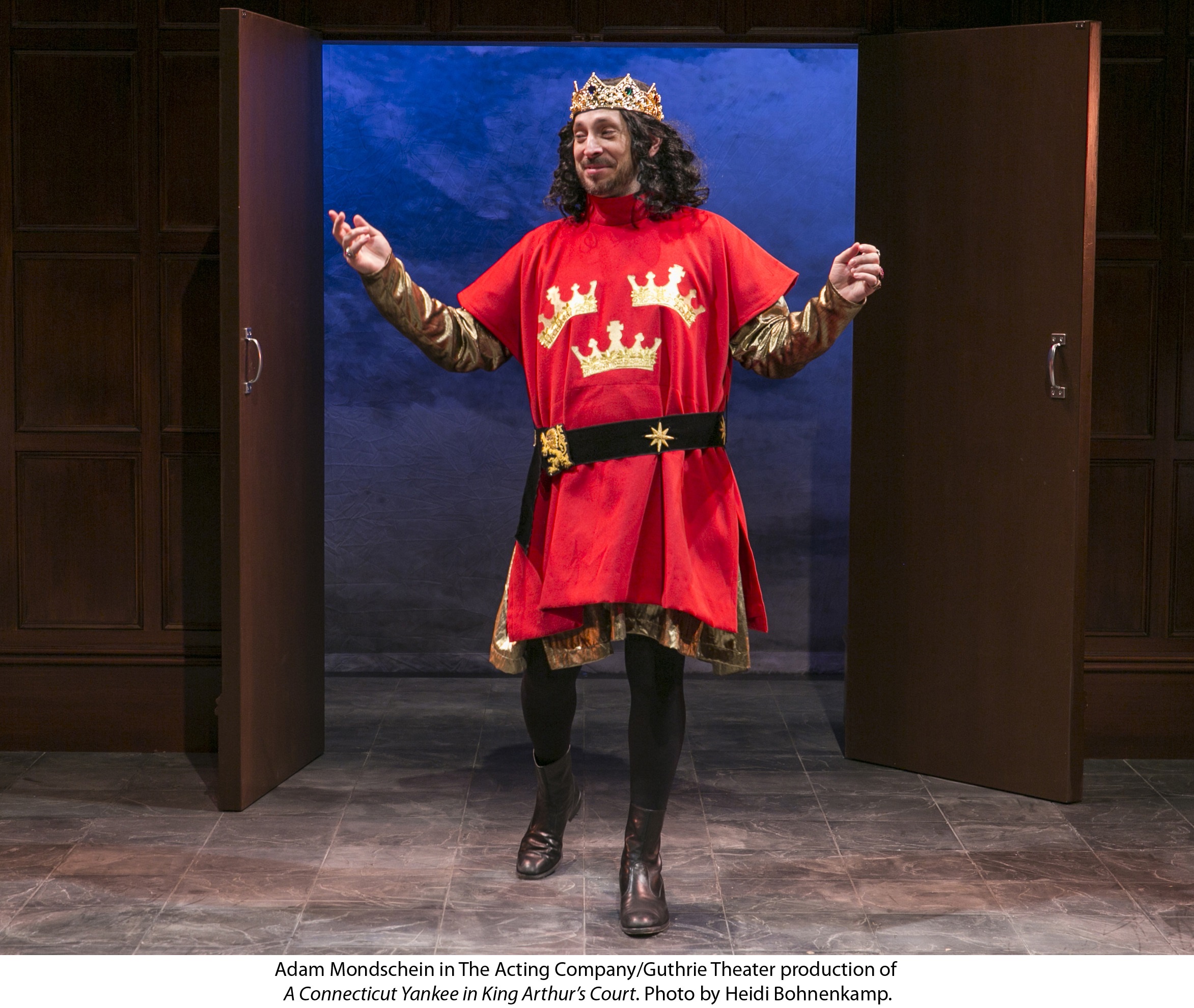 Jeffrey Hatcher has a lot on his plate these days. As a master of adaptations, he is eagerly awaiting the summer release of Mr. Holmes, his version of Mitch Cullin’s book A Slight Trick of the Mind. The period piece stars Ian McKellan as Sherlock Holmes and is directed by Oscar winner Bill Condon.  This marks the second time McKellan and Condon have worked together (their prior film was Gods and Monsters). “The production company was familiar with some of my previous works,” said Hatcher during a recent phone interview from his home, “so they came to me and asked me if I’d adapt it. It afforded me the opportunity to travel to England, so that wasn’t too bad,” he says wryly. Much of the film was shot in Sussex and London.

He’s also put the finishing touches on a  stage version of the Pulitzer Prize winning novel by John Kennedy Toole, A Confederacy of Dunces. The World premiere opens at Boston’s Huntington Theatre Company in November with an eye towards Broadway.  Television’s Parks and Recreation star Nick Offerman will lead the cast. “In terms of writing, that project is done for now,” he says, “but I’m sure as we go into the rehearsal process, I’ll be making some changes and fine tuning it.” 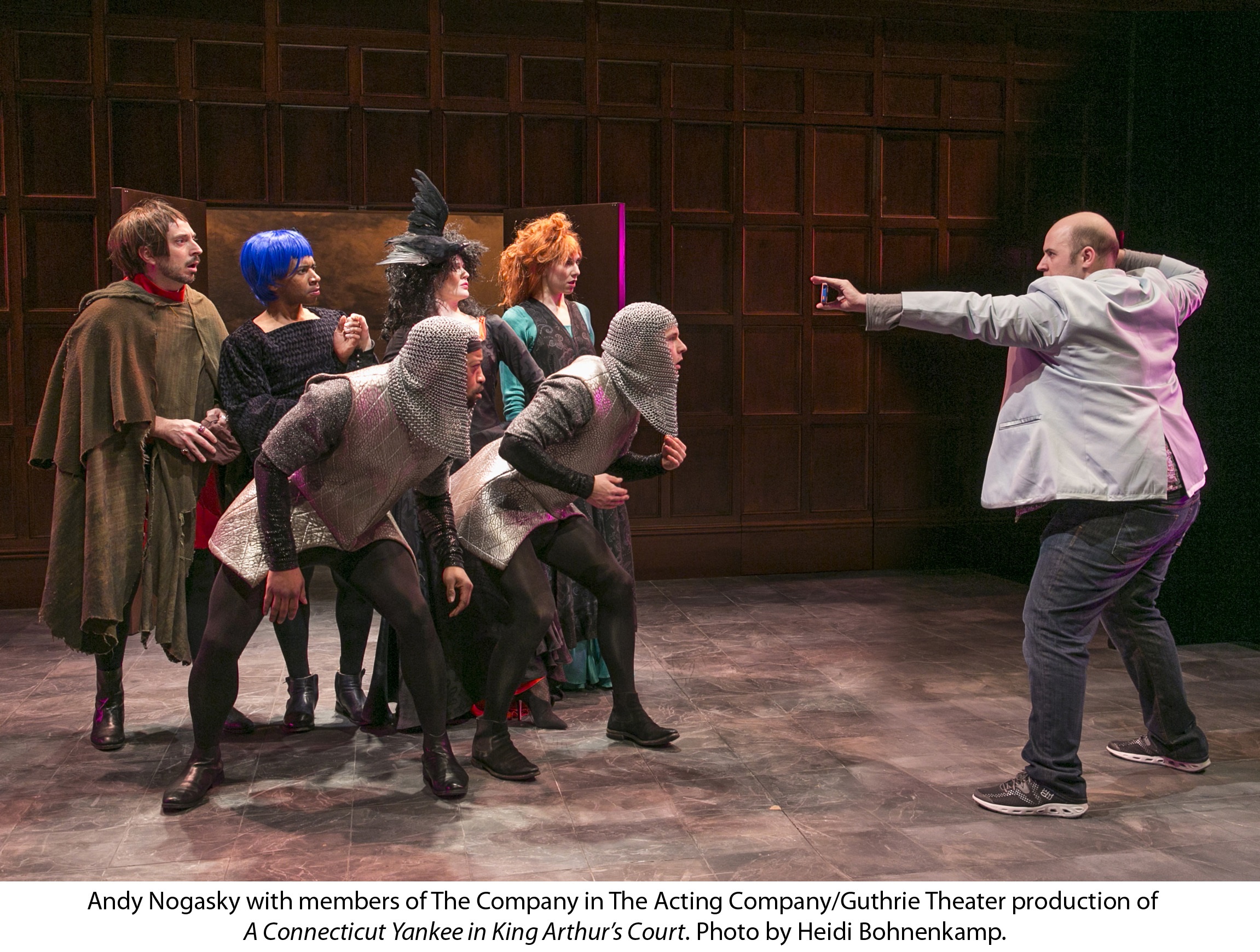 For now, the Minneapolis based writer is turning his attention to Off-Broadway’s  Pearl Theatre, one of fourteen stops for The Acting Company who are performing Hatcher’s adaptation of A Connecticut Yankee In King Arthur’s Court in repertory with a production of Macbeth. The group began New York performances on April 1st and will run through April 12th. Their entire tour commenced on March 4th in Springfield, IL and will continue through April 20th in Gettysburg, PA. This won’t be the first time he’s worked with John Houseman’s multiple award-winning theater company. The playwright’s previous adaptations include  The Turn of the Screw, An Evening of Poe, and The Spy.

Connecticut Yankee is Mark Twain’s satirical tale about a 19th century man who time travels to 6th Century England after a blow to the head.  Hatcher has taken poetic license for this version. He explained, “This is really more of a riff than a straight adaptation.  Since 140 years have passed since Twain’s book was written, it needed to be updated. I’ve taken the general notions and have applied them to modern-day, which can be done since it is public domain.” He continued, “It can sometimes be deadly to adapt old works, but the trick is to find authors who are dramatic and exciting. Twain tended to write complicated books, but as long as I have the subjects and the plot, that is the critical part.”  The old adage that the “devil is in the details” might work in a novel but in a stage version, those details might sometimes have to be sacrificed. “You simply have to betray them for the sake of time and interest. The important part is to keep the thematic idea and central notions intact.” Like most contemporary playwrights, Hatcher has his “usual suspects” from whom he has drawn inspiration. “Pinter, Shaw, Wilde, Kaufman, and Neil Simon pretty much top the list,” he said.

Is  he adamant about actors paraphrasing his lines? “By and large-Yes,” he admitted. “If the actor is clever or witty and they think of something funny that is appropriate to the character, then I support it, but otherwise it can turn into a case of every other actor trying to get into the act.” For now, he’ll be in New York to see his words brought to life. So be sure you know your lines, actors. Mr. Hatcher will be watching!