You are here: Home / ENTERTAINMENT / ARTS / Much Ado at the McKittrick

Outdoor summer movies for New Yorkers have become as ritualistic as cross-fit and craft brew pubs. In parks, on roofs, and around outdoor spots within the five boroughs, cinephiles jockey for blanket space and pre movie picnicking–at least until the beginning of September when most festivals dismantle their screens.

For the fortunate few, there is still time to catch a cool breeze and flick atop the McKittrick Hotel. Since July 14th, the hip Chelsea joint has joined forces with comedienne Amy Poehler to screen some of her favorite films including The Jerk, Sixteen Candles, and To Kill A Mockingbird.

Upcoming films through the end of September include The Apartment, Hannah and Her Sisters, and Rosemary’s Baby, each film running for a week at a time.

There are only about 30 seats per viewing in the intimate, private garden space called The Farm and each $20 ticket entitles guests to a complimentary bag of popcorn and the hotel’s signature, vodka based cocktail-“Sleep No More” -named for their ongoing immersive theater production. Folks can settle into canvas Cabana chairs and enjoy Poehler’s curated classics with huge projection and quality sound. One might be wise to bring a light jacket, a sweater or a cuddly lover as the evening air can turn a tad brisk.

When the film festival was announced at the beginning of July, it sold out in a day, but the hotel’s website encourages email sign-up to those wanting information on future screenings.

Still, there is plenty more to do at the fictitious  hotel that subtly tips its hat to Hitchcock. Besides The Farm is Gallow Green, offering a full bar with stellar city views and an all you can eat weekend buffet through October. More dining, drinks, and live entertainment can be found at The Heath and The Manderley, and with Halloween just around the corner, there is hardly a better time for the spooky and intoxicating Sleep No More,  an immersive interpretation of Shakespeare’s  Macbeth, performed by the British Theater company, Punchdrunk. 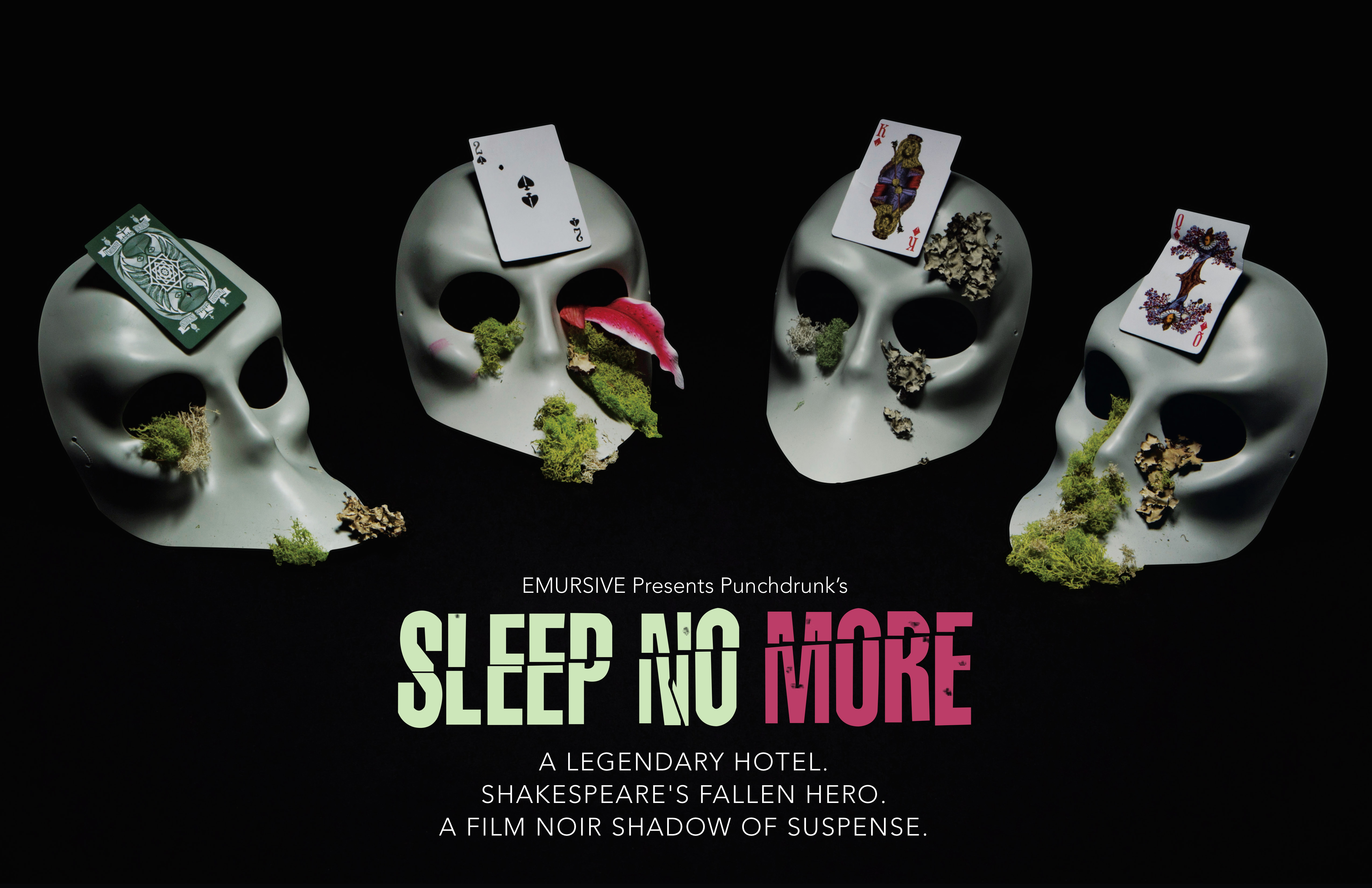 For more information about the McKittrick, visit:http://www.mckittrickhotel.com/