You are here: Home / ENTERTAINMENT / ‘Islander’ Musical is 90 minutes of Awe and Perfection 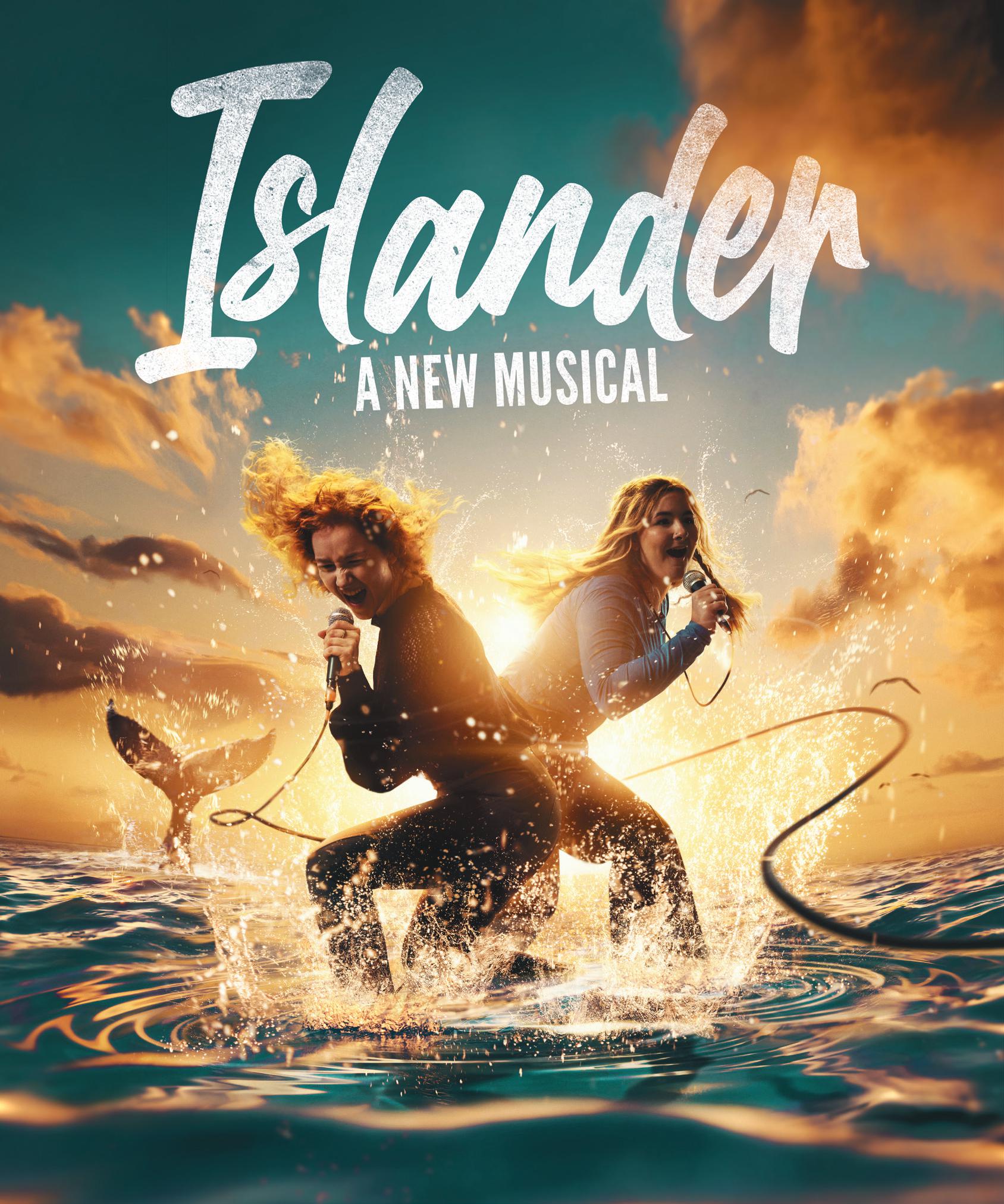 Listening to the 2020 original cast recording of the musical Islander, one might believe that the vocals are enhanced by auto tuning and other tricks that hide voice imperfection. Watching it live however, one realizes that the two leading ladies from the recording are vocal perfection.

Islander is an unassuming, but powerful Scottish musical, conceived and directed by Amy Draper, which originally premiered at the UK’s Mull theater in 2018.  It later went on to the Edinburgh Fringe Festival where it took home the prize for Best Musical in 2019.

Now, it’s arrived along the shores of the Hudson river, bringing with it its two stars from Edinburgh.

Eilidh (Bethany Tennick) laments the fact that there are no other children on her tiny island of Kinnan. When a contemporary, Arran (Kirsty Findlay)  washes ashore, she learns that she is from Setasea, an island that could well be from anywhere or nowhere. The two form a quick and touching bond, both yearning to rescue the life of a whale that is washed ashore and is not far from its final breath.

Tennick and Findlay play multiple roles, including family members of other Kinnan natives. Finn Anderson’s music and lyrics, along with Stewart Melton’s book are  appropriately mysterious, haunting, and perfectly fit to spin a yarn. Tennick and Findlay deliver the score with effortless grace and flair, thanks to the assistance of a looping machine which overlaps their voices.  Kudos to Anderson to associate music director who have clearly done their jobs by bringing this to a level of musical perfection.

It is, at times, difficult to decipher all that is being said, possibly because the American ear is not trained to hear thick Scottish brogues.  But it’s not enough to detract from the tale which includes subtle messages about ocean health, climate change, and the importance of community and tradition.

The usual question anyone asks when a show is discussed or recommended is, “What’s it about?” It’s a logical query, but the best answer here is “See it for your yourself. It’s better than almost anything you’ll see on Broadway right now at a fraction of the cost.”