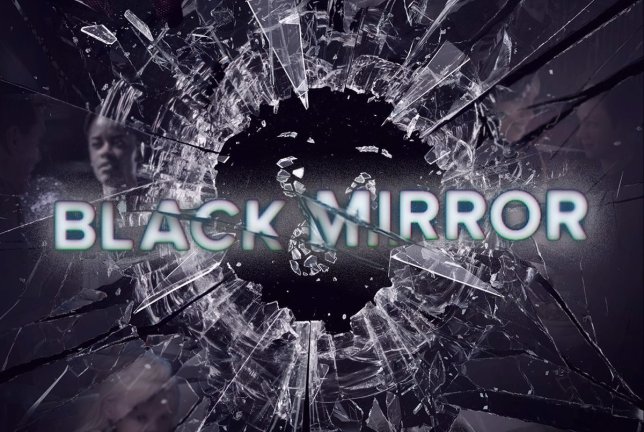 Black Mirror is one of the most controversial TV series of recent times. The latest season has received some major backlash and criticism, but the previous ones were acclaimed massively by the critics. ‘Bandersnatch’ released early this year, before the season 5, was still a major improvement in a series, giving the viewer the possibility of deciding the plot. END_OF_DOCUMENT_TOKEN_TO_BE_REPLACED