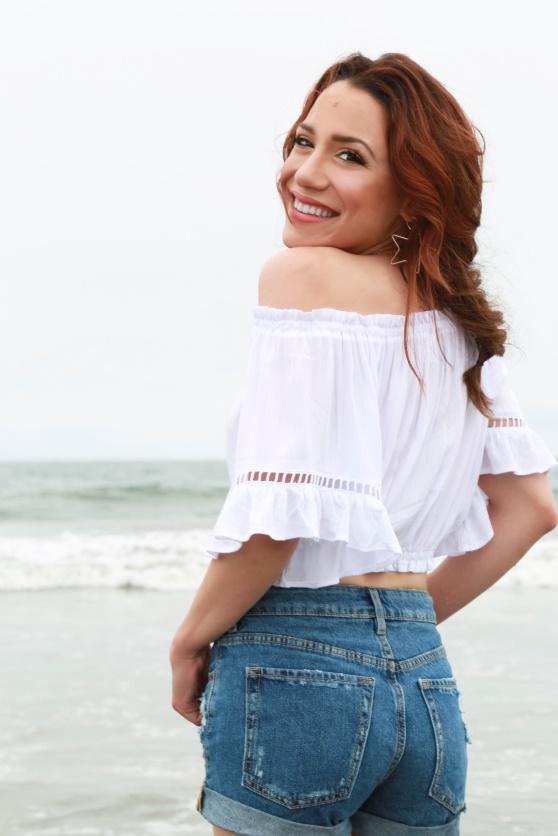 Maybe I’m a little biased, but Long Island has produced some pretty amazing talent in the history of the world of entertainment.  Everyone from LL Cool J, Billy Joel and Mariah Carey were born and raised in the island of long, and as time goes by we find there are new stars to pluck out of obscurity and turn into the next big thing.  Singer and actress Raffaela, who hales from Smithtown, could just be that with a new movie that is sure to be huge as well as a budding singing career that will have her one worded name on everyone’s lips. END_OF_DOCUMENT_TOKEN_TO_BE_REPLACED 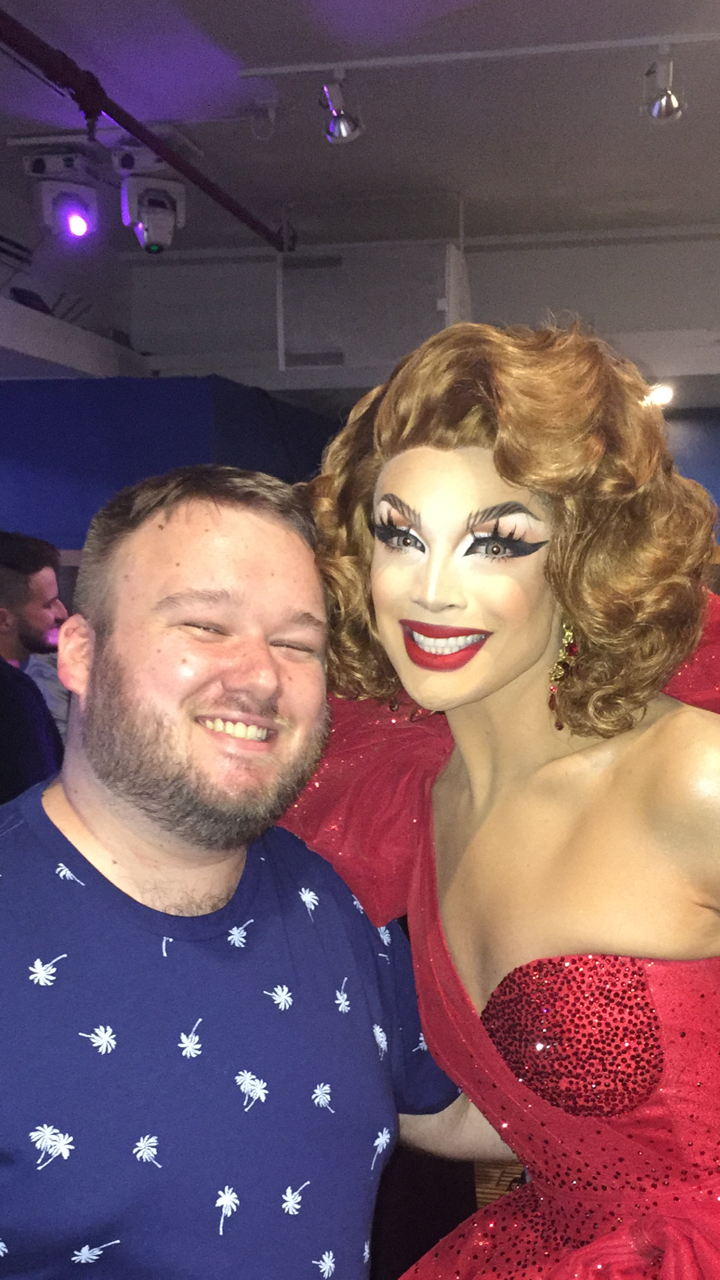 Stage 48 played host last night for the RuPaul’s Drag Race Season 9 Finale Party!  Four amazing girls remained in the competition going into the final episode: Peppermint, Trinity Taylor, Sasha Velour and Shea Coulee.  So who won?  What did Valentina and Alexis Michelle think of their portrayals on season 9?  I have all the tea for you here, hunties.  And just to help everyone out… SPOILERS AHEAD.  So if you haven’t seen the show yet, don’t read on. END_OF_DOCUMENT_TOKEN_TO_BE_REPLACED 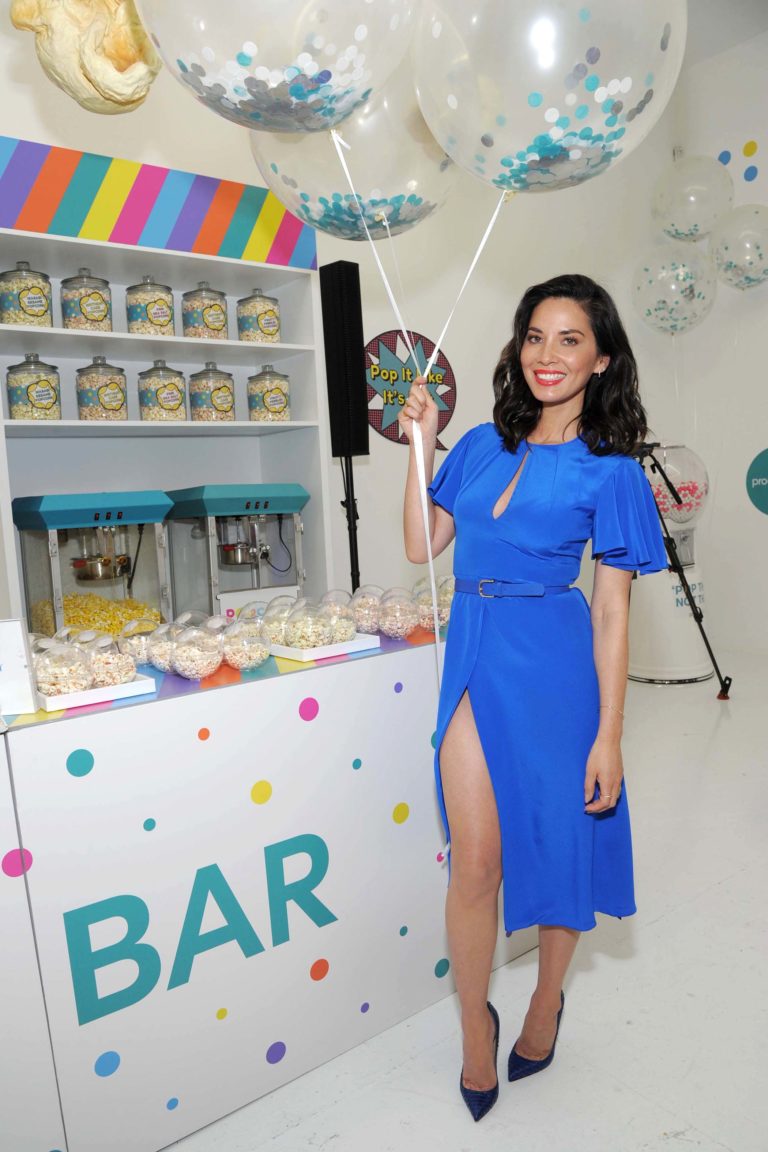 The first and best known acne system in the world, Proactiv, had a pretty big day on Friday when it had its first ever pop-up exhibit to help in the launch of their new system ProactivMD, a brand new line featuring Adapalene.  Not only was the exhibit absolutely fabulous, but they brought their wonderful spokesperson and actress Olivia Munn to help with the launch! END_OF_DOCUMENT_TOKEN_TO_BE_REPLACED 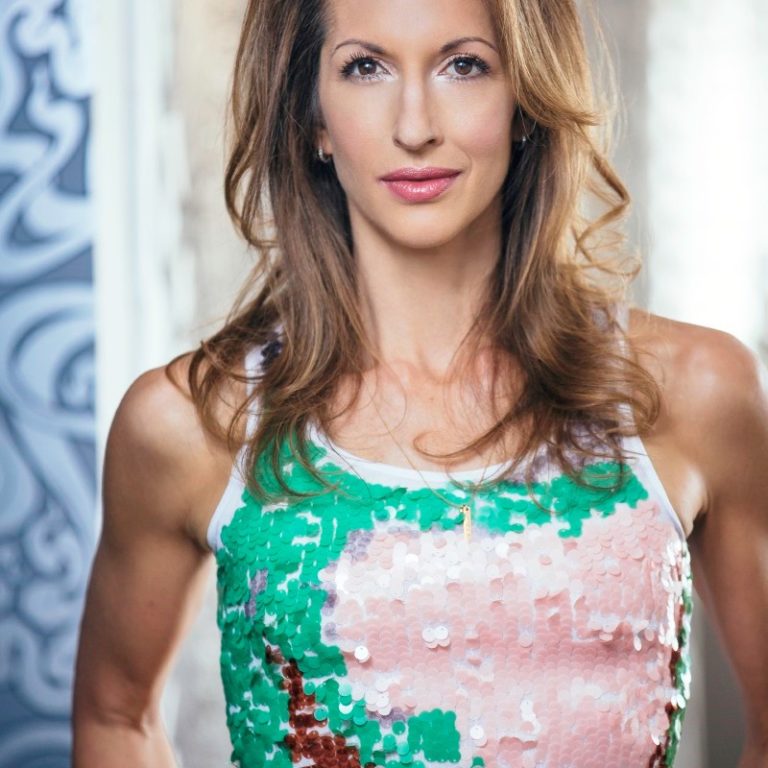 Today is a really big day for Alysia Reiner and the cast of Orange is the New Black.  The fifth season of Netflix’s hit show premieres today, and we all get to see what has happened to Fig over the last couple of years and what’s going on with everything else in the highly anticipated return of this series.  On top of OITNB, Alysia also stars on the hilarious FX comedy series Better Things, which just wrapped filming its second season.  With both shows, producing her third movie, being a mom and all, it’s amazing she even had time to chat with us here at Manhattan Digest, but she graciously did and we got to know so much about this talented actress, humanitarian and as her daughter knows her as- badass. END_OF_DOCUMENT_TOKEN_TO_BE_REPLACED 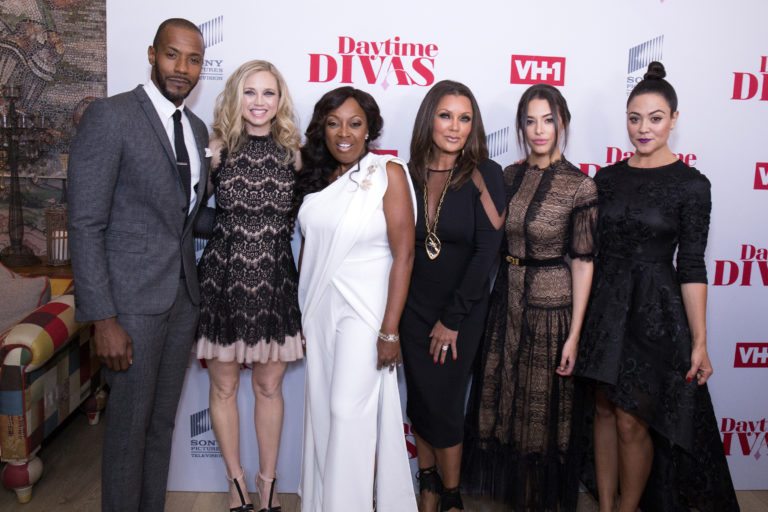 If you are in need of a deliciously guilty pleasure this summer, then VH1’s Daytime Divas is your answer!  The hot new scripted series has been on everyone’s lips for some time now, and last night the stars of the show came out for its highly anticipated premiere which took place at the beautiful Whitby Hotel in Midtown East.  Vanessa Williams, Star Jones, Kelly Osbourne and more were in attendance to dish about this incredibly series about what goes on behind the scenes at a popular daytime talk show called “The Lunch Hour”. END_OF_DOCUMENT_TOKEN_TO_BE_REPLACED 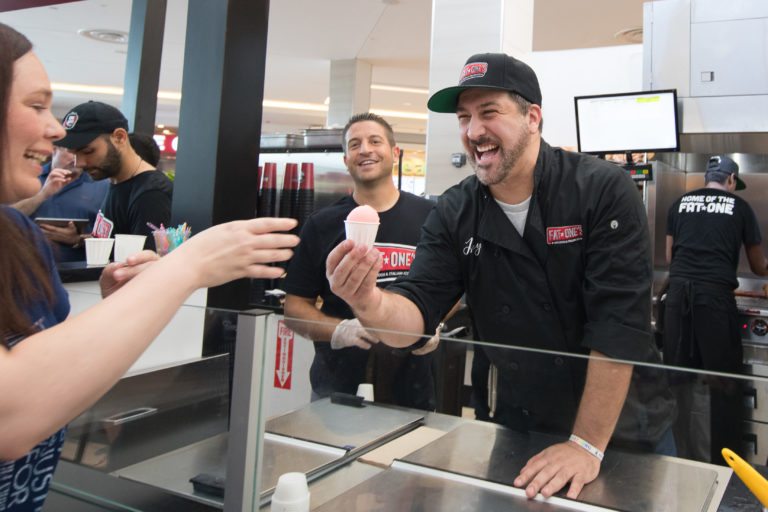 For anyone who grew up in my generation (graduated high school between 1998-2006), Joey Fatone was and still is a big household name.  Being part of one of the biggest boy bands of all time, NSYNC, Joey & the group achieved international fame with their collection of amazing hits and mass hysteria throughout the world as they spent years dominating the charts and airwaves.  Since his music days, Joey has been singing a different tune with becoming one of the most in demand television personalities out there with his own shows, brands and so much more. END_OF_DOCUMENT_TOKEN_TO_BE_REPLACED 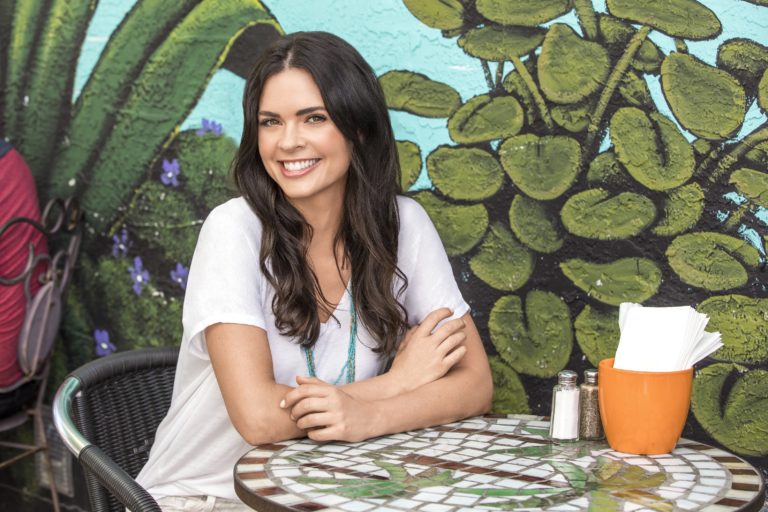 Katie Lee brings out the jealousy in me, in the best way possible. She has accomplished so much in the culinary world at such a young age, and seems to be only at the beginning of what she will be able to achieve in her amazing career.  Katie is a mainstay at both The Food Network & Cooking Channel, thanks to her super fun and colorful shows “Beach Bites with Katie Lee” and being a co-host on “The Kitchen”.  Outside of that, how did this all begin for Katie, and what is she hopeful for not only with the second season of her show “Beach Bites” but also her own future? END_OF_DOCUMENT_TOKEN_TO_BE_REPLACED 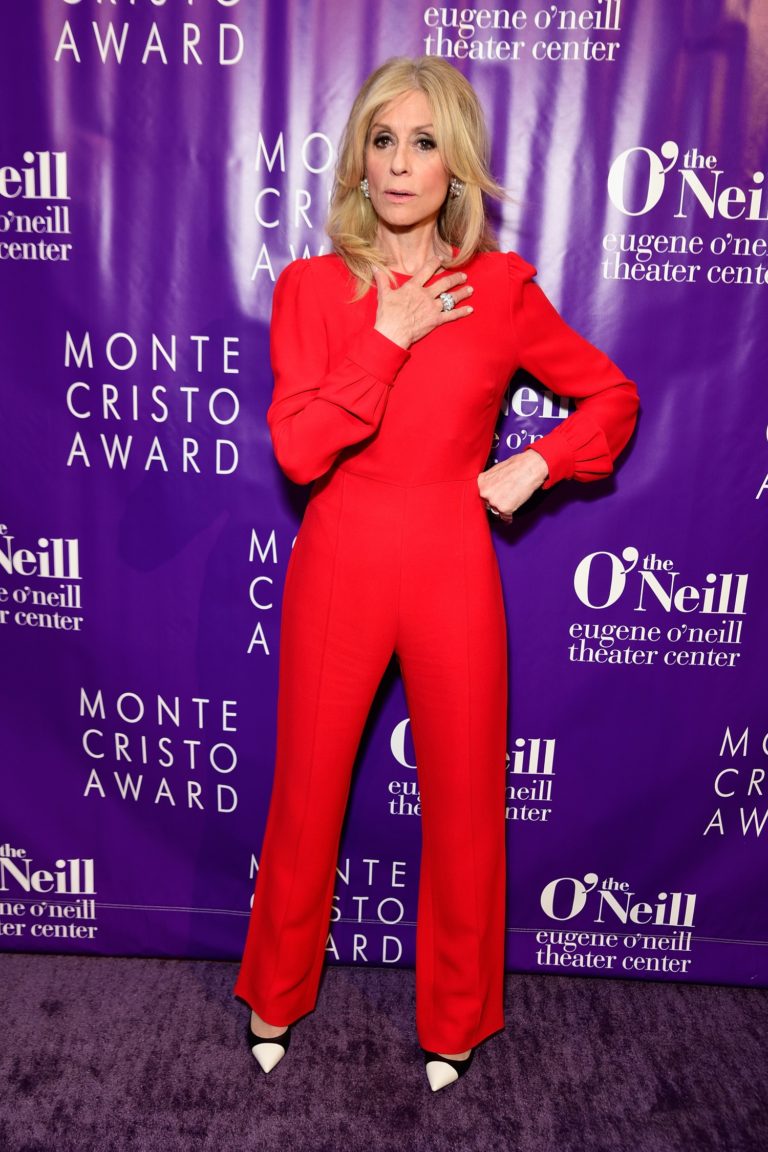 Judith Light has had quite the outstanding career up to this point.  One of the biggest stars of stage and screen showed up looking absolutely dashing last night as she was the honoree at the 17th Monte Cristo Award ceremony.  Taking place at 583 Park Avenue, Judith was awarded for being a prominent theater artist whose lifetime work has had an extraordinary impact on American theater, in memory of its namesake. END_OF_DOCUMENT_TOKEN_TO_BE_REPLACED 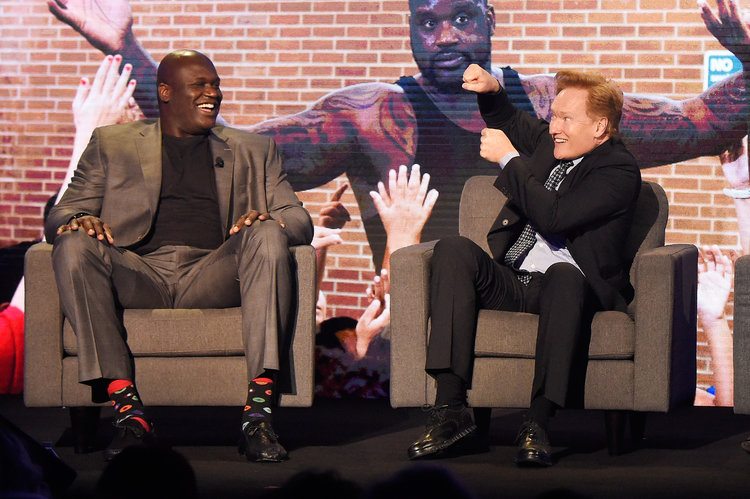 The 2017 Turner Upfronts were held inside The Theater at Madison Square Garden yesterday, where a packed house came to see what is new and returning for the variety of networks under their amazing umbrella.  Some fantastic stars were there to showcase what they have in stores for the 2017-2018 television season, all while driving home the point that Turner is definitely the future not only for what you watch on TV but how connecting to the right audience is the key to their recent success. END_OF_DOCUMENT_TOKEN_TO_BE_REPLACED 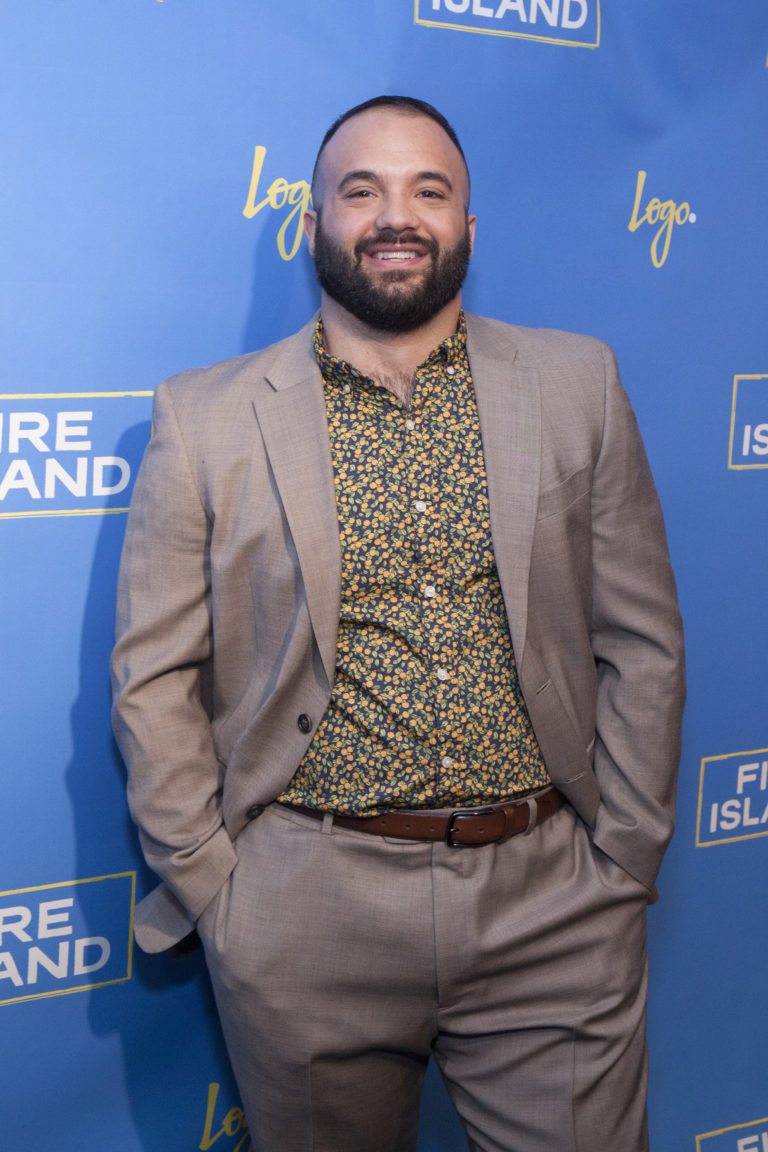 For as fun and frolicky as LOGO’s show “Fire Island” has been so far, it is good to see that they are weighing out the lighthearted material with some serious issues in hopes that many others can relate to the cast members personal struggles.  On last night’s new episode, one of its prime cast members Justin Russo opens up to his friend Khasan Brailsford about his own issues in his life which lead to an attempted suicide. END_OF_DOCUMENT_TOKEN_TO_BE_REPLACED