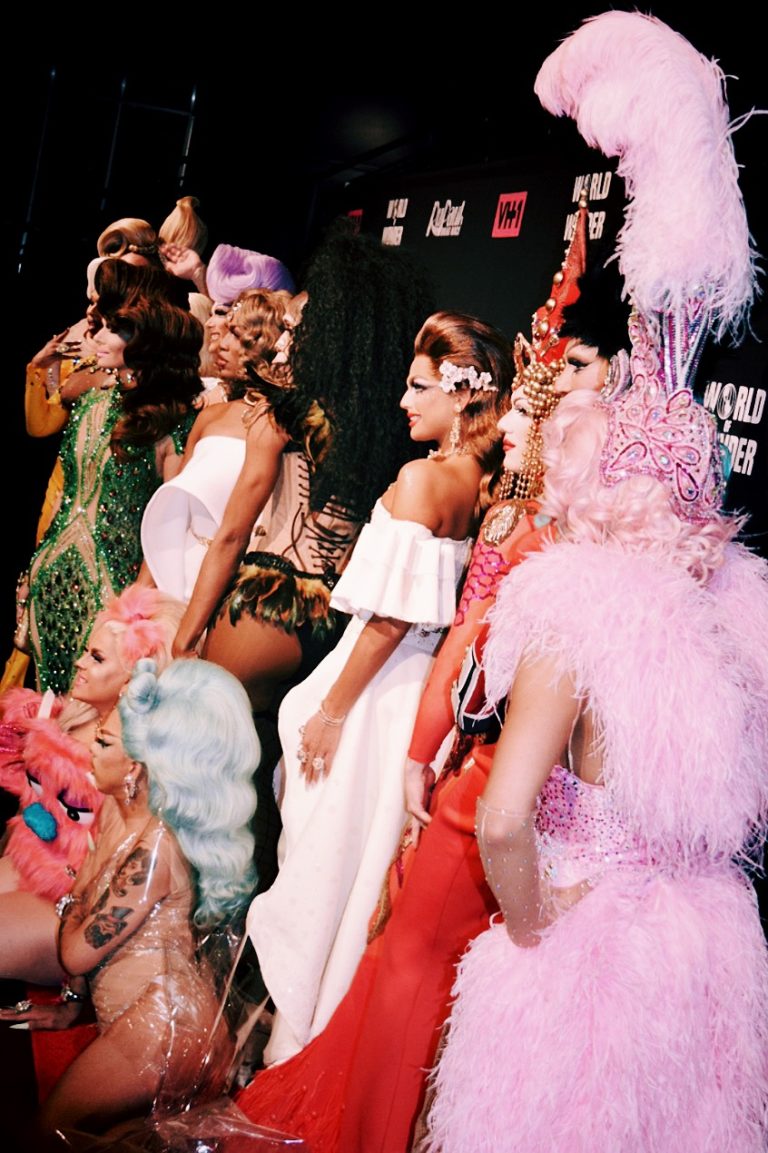 Playstation Theater, right in the heart of Times Square, played host to another go around of the best reality show on television, “RuPaul’s Drag Race”.  The show is now entering its ninth season (minus the two All Stars season), and is prime to continue its journey in the pop culture stratosphere of bringing fierce competition, drama and so much more to the airwaves.  I was front and center last night to chat with the girls on the new season, where they spilled some tea on finally making it onto the show, stiffest competition, and so much more.  Also, some surprise guests were in the building… END_OF_DOCUMENT_TOKEN_TO_BE_REPLACED 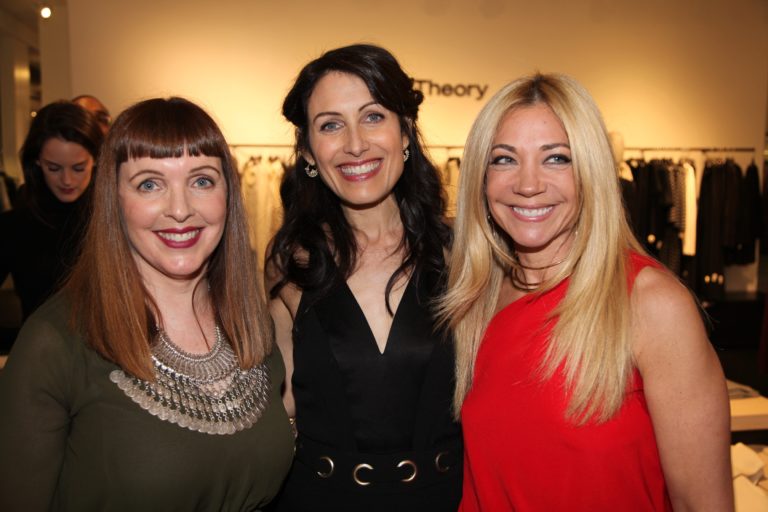 Ever watch a show and become so enthralled by the characters that you start to feel as if you’re one of them? There are many aspects that can contribute to this, relation to one of the story lines, the adrenaline rush from the drama and of course our favorite… the costume designs. Yes, the costume design of any show can inspire us in many ways. END_OF_DOCUMENT_TOKEN_TO_BE_REPLACED 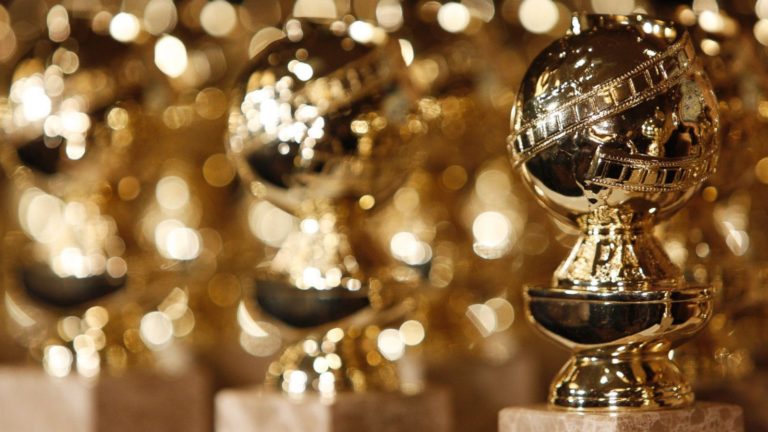 The 2017 Golden Globe Awards kicks off a new year of award show mania this coming Sunday night on NBC.  Hosted by comedian Jimmy Fallon, the ceremony honors the best in both movies and television while bringing out the brightest stars in both fields in hopes of winning one (or more) of their golden statuettes.  Question is, who will win at a Golden Globe this year?  Manhattan Digest dives further into the film categories to give our expert analysis on who deserves what. END_OF_DOCUMENT_TOKEN_TO_BE_REPLACED 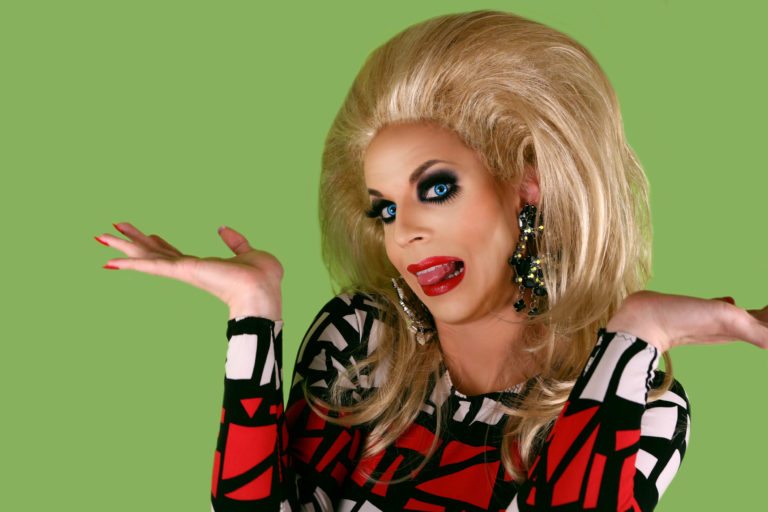 We all freaking love RuPaul’s Drag Race, and if you don’t you should be ashamed of yourself.  The best reality show on television just finished an amazing 2016 with their 2nd edition of All Stars and a phenomenal 8th season that rebounded from a devastatingly boring 7th season.  Earlier this year in March, I did a highly debated article on who I thought were the top 10 queens of all time on RuPaul’s Drag Race, however with the addition of the stellar season 8 queens and the re-emergence of the All Stars 2 cast, it has changed my mind on who currently sits not only in my top 10, but my top 20 as well. END_OF_DOCUMENT_TOKEN_TO_BE_REPLACED 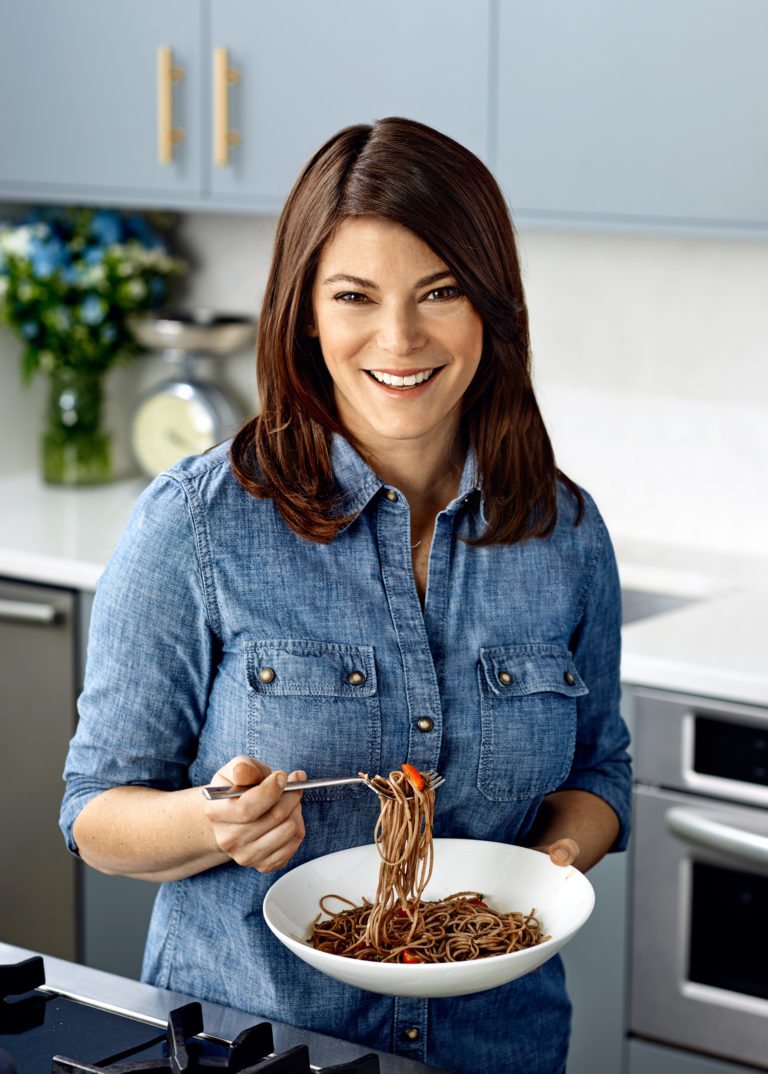 As someone who grew up a foodie his entire life, primarily due to my mother being a big chef out on Long Island, I have always had a love for the culinary world and what it entails.  My love for that has grown over the past couple of years as I have taken a ride into the journalism aspect of the industry, and have enjoyed every step of the way with each restaurant and chef I highlight.  One person who has done an amazing job at both the culinary and journalism side is Gail Simmons, who has been a mainstay of Bravo’s “Top Chef” since its inception over a decade ago, as well as being a huge part of the best food magazine in the world, Food & Wine. END_OF_DOCUMENT_TOKEN_TO_BE_REPLACED 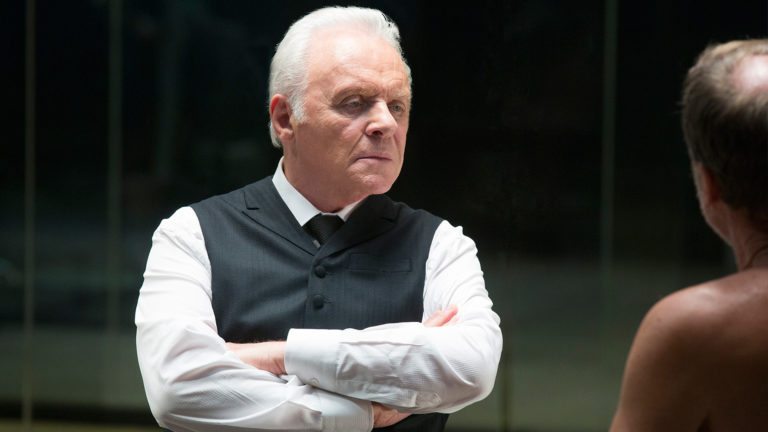 2016 hasn’t been a kind year for many of us in the pop culture world, however there have been an amazing amount of new and returning television shows that we fell in love with as the year went on!  This year brought on a ton of fresh, original and amazing shows for us to divulge, debate and love when each episode aired, and it renewed our love for the boob tube going into 2017.  Question is, which television shows were our favorite and why? END_OF_DOCUMENT_TOKEN_TO_BE_REPLACED

Last night, LOGO aired the highly anticipated reunion for “RuPaul’s Drag Race: All Stars 2”.  This past season of All Stars was arguably its best season ever, so a lot of us were dying to see how things played out with the cast and where they are now.  Unfortunately, it left you with a lot of questions that go unanswered in the short hour of programming we saw. END_OF_DOCUMENT_TOKEN_TO_BE_REPLACED 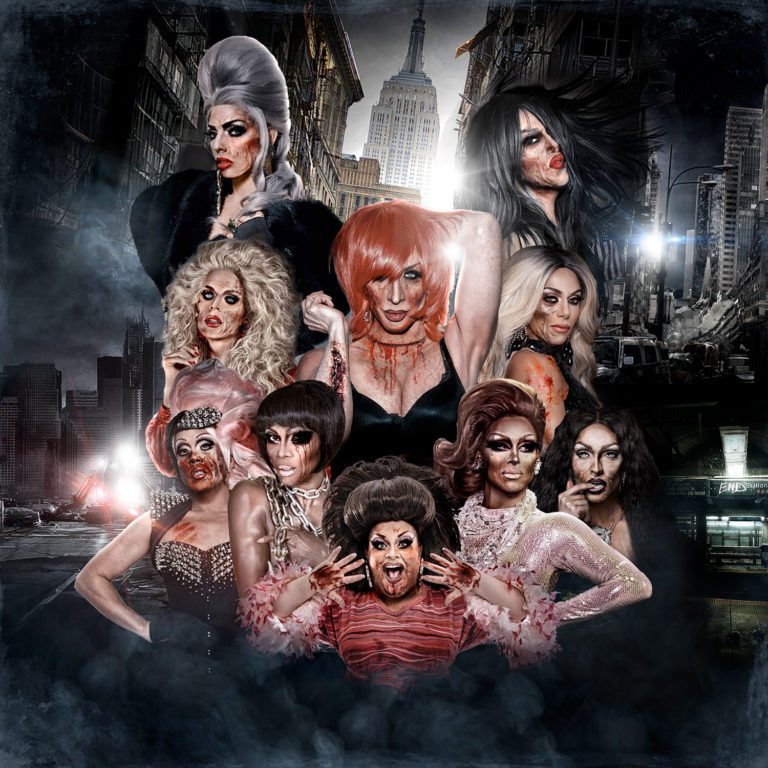 It’s almost Halloween time, hunties!  October is the month that we all patiently wait until its last day to celebrate all things about All Hollows Eve, and what better way to celebrate it than with a bunch of drag queens!  That’s right, multiple stars of our favorite reality show, RuPaul’s Drag Race, will be hitting up Manhattan Halloween weekend for some fun, excitement, and scary times (even scarier than the lip sync between Honey Mahogany and Vivienne Pinay! Read U Wrote U.) END_OF_DOCUMENT_TOKEN_TO_BE_REPLACED 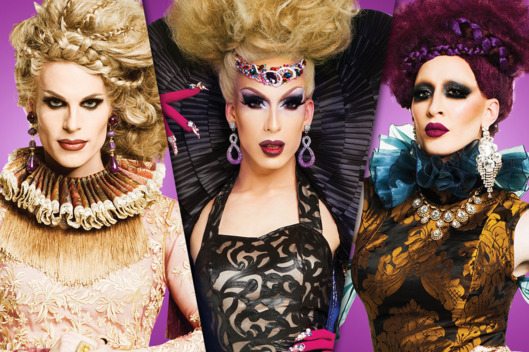 Last night was the finale of RuPaul’s Drag Race All Stars 2, in which three deserving queens and one queen who somehow made it there held their breath to see who won this originally-awesome-yet-turned-into-annoying-season.  Spoilers ahead, but you probably already know. END_OF_DOCUMENT_TOKEN_TO_BE_REPLACED

RuPaul’s Drag Race All Stars 2 concludes tonight, where we will see if Rolaskatox will once again try to win against our last remaining hope in Katya.  This season was absolutely phenomenal up until about two weeks ago, where many of us started catching on as to what was really going on.  Now, we are in the same position that we were in for Season 5, and quite frankly, I’m not happy about it. END_OF_DOCUMENT_TOKEN_TO_BE_REPLACED