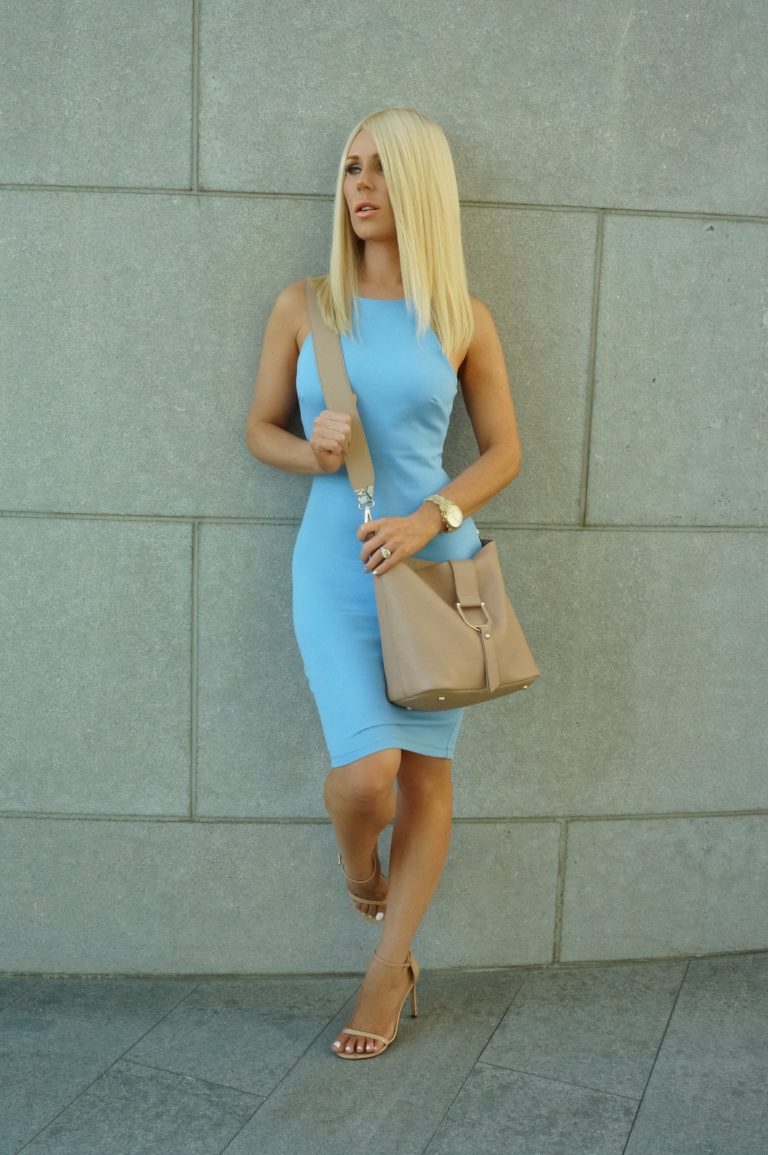 I’ll admit it:  I have a bit of a girl crush of sorts with Gretchen Rossi. My love fest for her has been running for about a decade since her days on The Real Housewives of Orange County to now where she is an in-demand designer of handbags, accessories (under the name Gretchen Christine) and so much else.  She’s one of the few reality stars who really took a nose dive into positivity and found her true calling.  It brings my respect level for her to a whole other level. END_OF_DOCUMENT_TOKEN_TO_BE_REPLACED 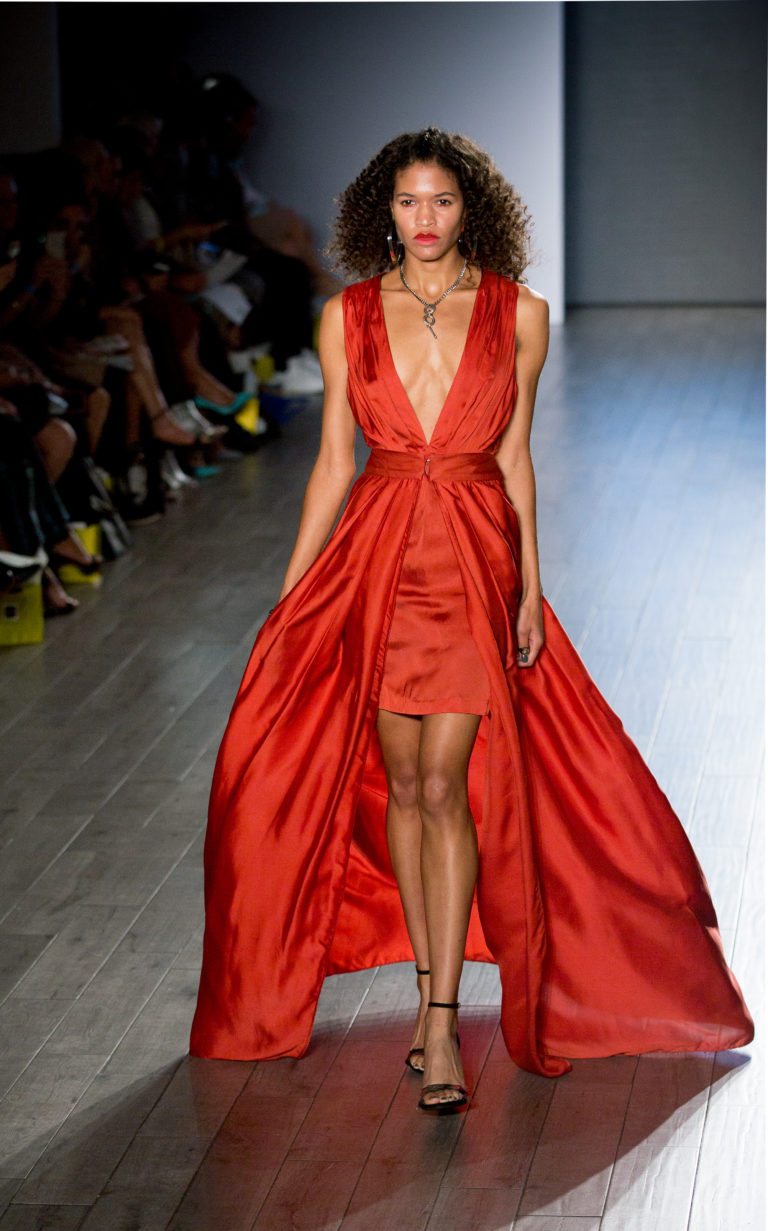 As another New York Fashion Week becomes a memory what remains in its wake is the fact that the fashion industry is, by some estimates, the second most polluting industry on the planet.  I mean, do we really all need new clothes every season? But on the last day of NYFW LIVARI made its debut.  A collaboration between environmental and feminist activist Alysia Reiner (award winning actress from Orange is the New Black), Claudine DeSola (celebrity stylist and founder of Caravan Stylist Studio) and Tabitha St. Bernard-Jacobs (designer of Tabii Just and Women’s March organizer), LIVARI is a zero waste, women-led, women-designed collection ethically made in New York. END_OF_DOCUMENT_TOKEN_TO_BE_REPLACED 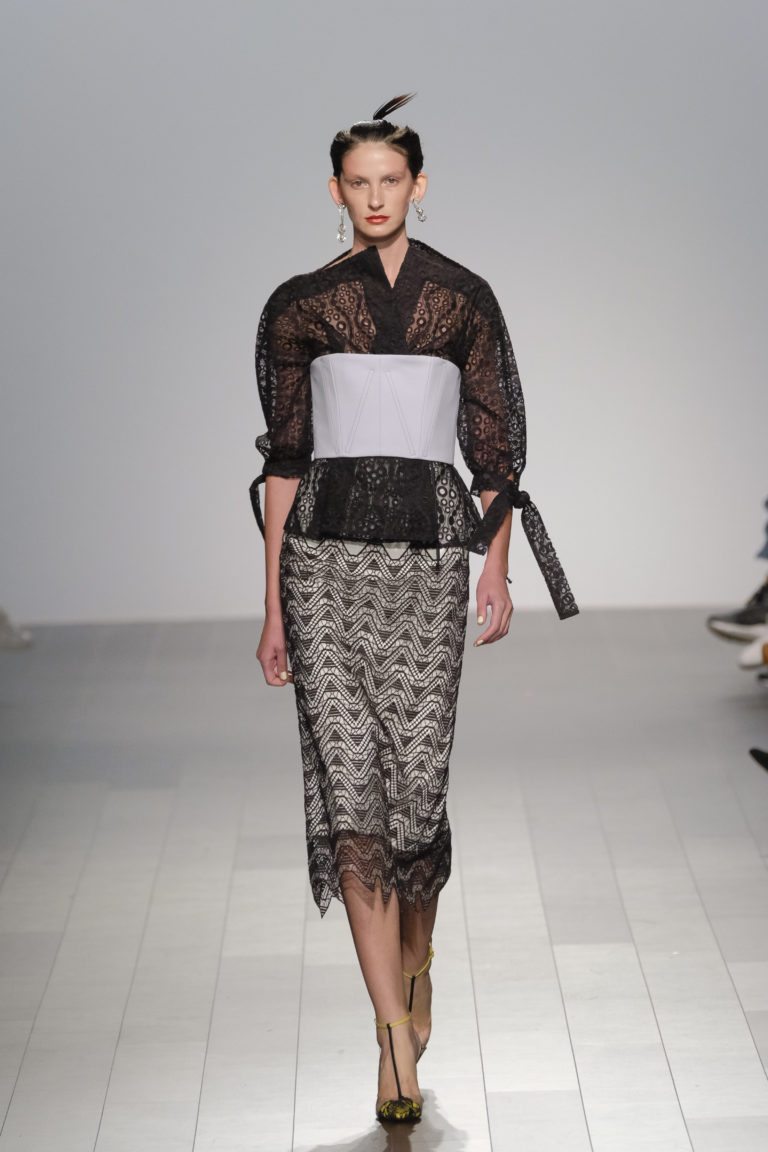 Sitting at a fashion show watching the models effortlessly breeze by it’s easy to take for granted all the hard work that goes into the creation of the garments they are wearing.  Not at Bibhu Mohapatra’s show.  The craftsmanship of his collection shines brighter than the runway lights. Bibhu’s designs are always stunning and this season’s offerings were no different.  Beautiful gowns worn by beautiful people with beautiful jewelry (also designed by Bibhu). END_OF_DOCUMENT_TOKEN_TO_BE_REPLACED 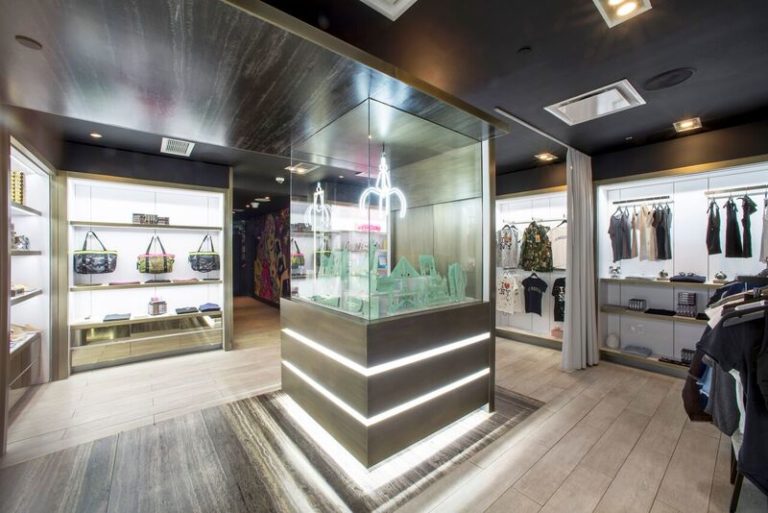 Real New Yorkers know that our favorite time of the year is upon us, no Christmas did not come early. It is Fashion Week, the time when we throw on our best threads to get a sneak peak of next seasons trends. And what better way to prepare New Yorkers for fashion week than with a pop-up shop. END_OF_DOCUMENT_TOKEN_TO_BE_REPLACED 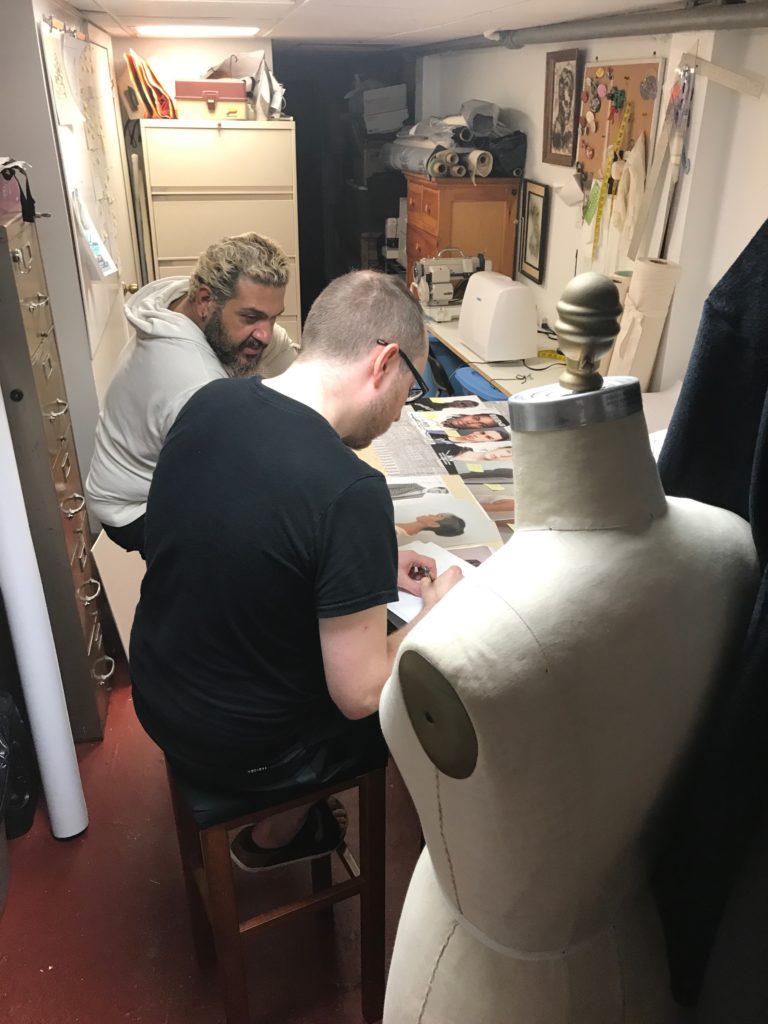 While most of us were spending the last hurrah of summer at our beach houses (or our friend’s beach houses), those who work in New York’s fashion industry have been busy getting their collections finished for New York Fashion Week.  For some, like Steven Hoffman and Ramin Paksima who will debut their PAXYMA collection at NYFW, it’s meant long hours in a small corner of their Astoria home, literally cutting each piece by hand themselves. END_OF_DOCUMENT_TOKEN_TO_BE_REPLACED 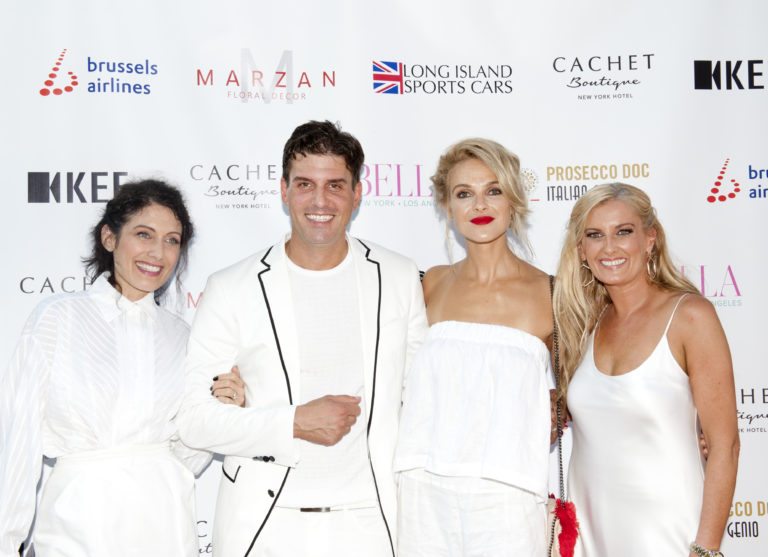 One myth about Manhattanites that tends to be true is that many of them migrate out east for the summer to enjoy what Long Island has to offer, in particular The Hamptons.  This past Saturday, I took myself all the way out east to Southampton for BELLA New York’s 5th Annual White Party!  It took place at the gorgeous Southampton Social Club, where some of the stars from Bravo’s hit television series Girlfriends Guide to Divorce showed up amongst others for the big soiree of the weekend! END_OF_DOCUMENT_TOKEN_TO_BE_REPLACED 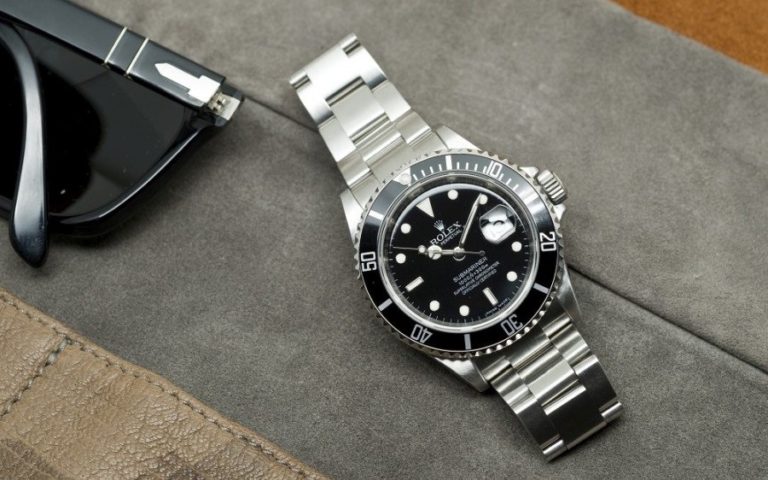 There is no place like New York when it comes to shopping. From Macy’s to Bergdorf’s to Saks Fifth Avenue, the Big Apple is nothing short of a fashionista’s fairground. Perhaps not so well-known, however, is that it’s also home to what is arguably the biggest and best luxury watch market in the whole of North America. Forget travelling to Europe: indulge your horological passion right here in Manhattan. END_OF_DOCUMENT_TOKEN_TO_BE_REPLACED 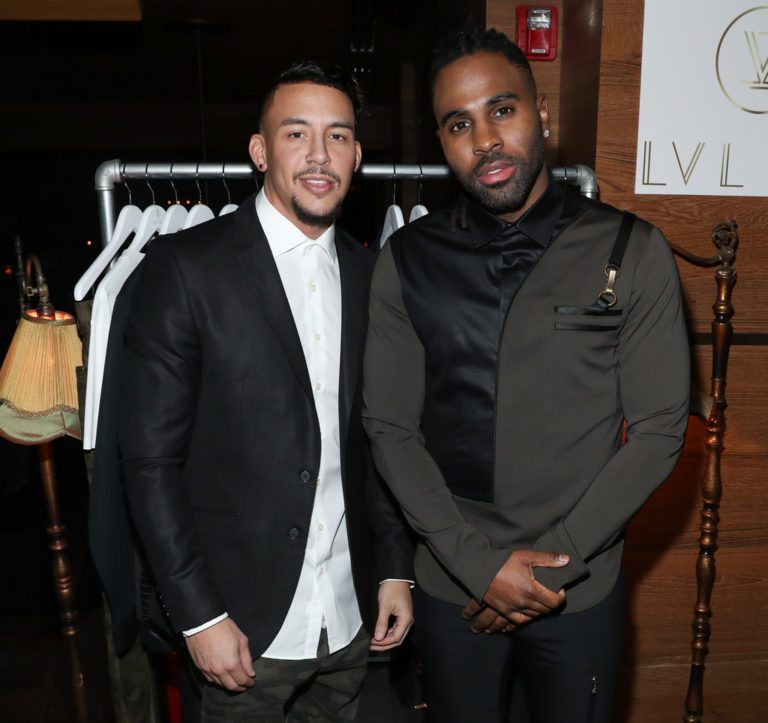 Jason Derulo is proof that he is somebody who “can do both”, as he is now more than just the music superstar that he has molded himself into.  Last night, he emerged as a force in the fashion world with his unveiling of his menswear line, LVL XII with designer Antonio Brown.  The event took place at the super hip and trendy Tao Downtown in the heart of Chelsea, where both Jason and Antonio were on deck to celebrate the launch and talk about the future of this budding collaboration. END_OF_DOCUMENT_TOKEN_TO_BE_REPLACED 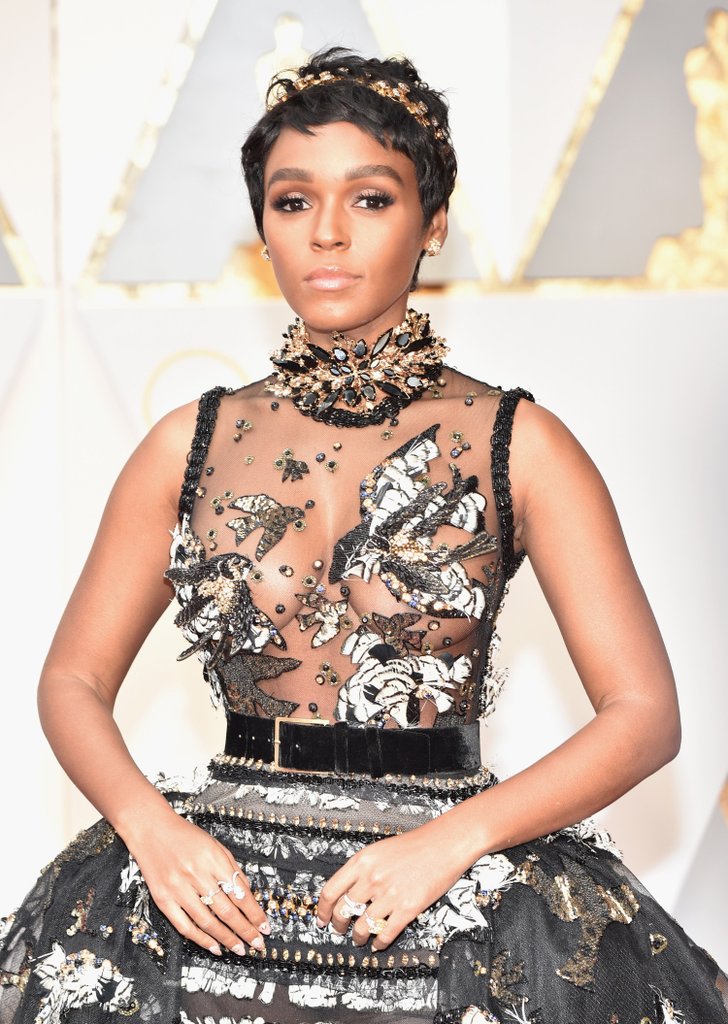 Alright, so was it just me or did everyone at the Oscars look like they did their own hair and makeup themselves this year? Ironically that might make the rest of us common folk feel better. If this is some kind of new motivational movement where “You are enough,” then great, keep it up. If this is not a “thing,” then stop hiring people off Instagram to do your hair and makeup. I have no idea what I was really expecting this season, but this wasn’t it. It ain’t cute; it was a little disappointing actually. END_OF_DOCUMENT_TOKEN_TO_BE_REPLACED 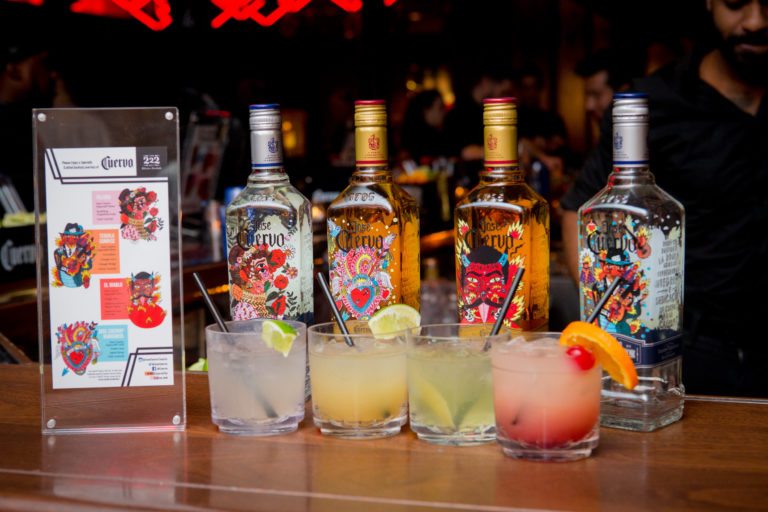 Happy Birthday Jose Cuervo and we at Manhattan Digest mean that from the heart! If you’re a tequila enthusiast like me then you would understand the amounts of excitement I feel knowing they just released a limited edition bottle. END_OF_DOCUMENT_TOKEN_TO_BE_REPLACED