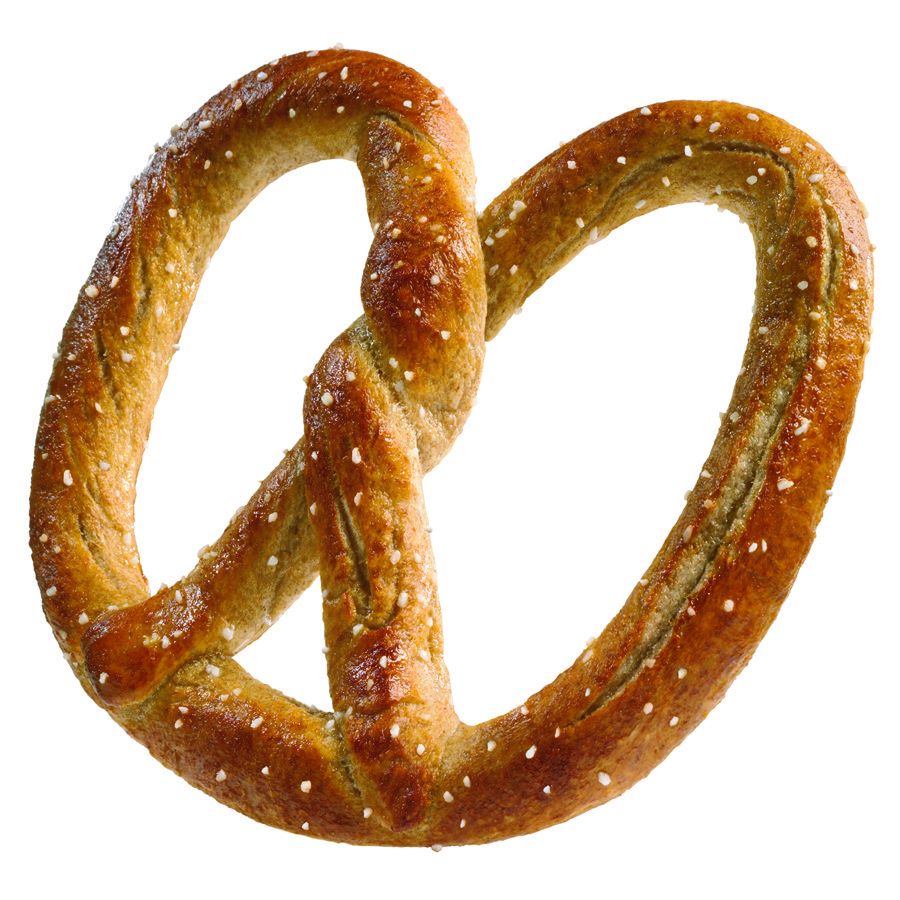 When the words “free” and “pretzel” are uttered in the same sentence, many a people like me tend to get excited and hungry at the same time! Well fear no more, because on April 26th that fantasy will turn into a reality!  The beloved Auntie Anne’s Pretzels, which have been uber popular for several years across the country, will be offering one free Honey Whole Grain Pretzel at several of its Manhattan locations.  I have actually tried this particular pretzel in the past, and it has a great taste to it with less calories and less of a guilt factor when having it! END_OF_DOCUMENT_TOKEN_TO_BE_REPLACED 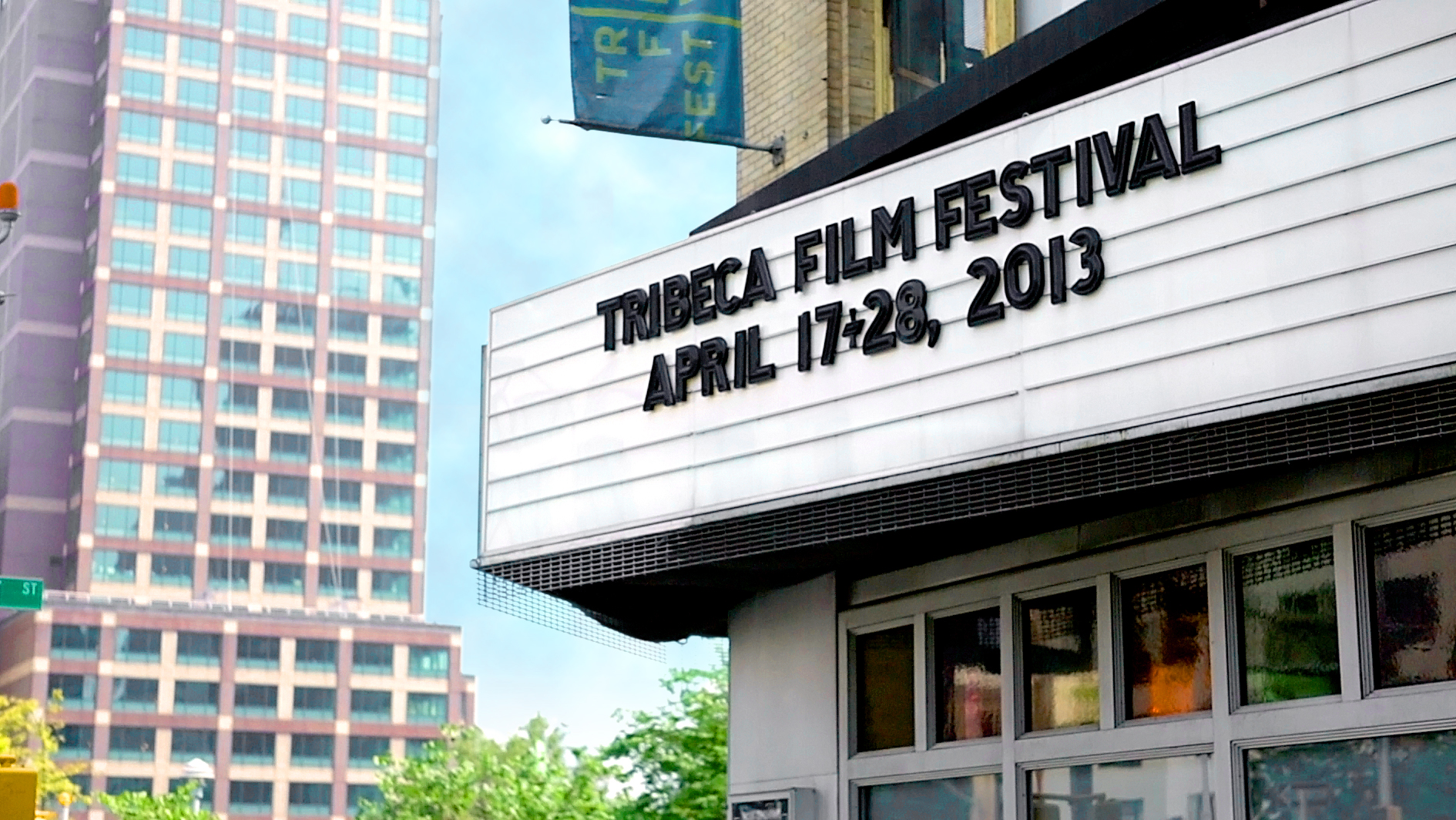 The Tribeca Film Festival is back to grace us with some awesome movie selections for everyone to check out from April 17th – 28th.  This is the 12th year the film festival will return to lower Manhattan and if you can snag some tickets to any films make sure you do so ASAP because screenings are selling out as we speak.  Some of the highly anticipated films this year are Julie Delpy’s  Before Midnight (The sequeal to her films Before Sunrise and Before Sunset), Adult World (starring Emma Roberts and directed by Scott Coffey), Flex is Kings (a doc focusing on Brooklyn’s “Flex” dance movement directed by Diedre Schoo and Michael Beach Nichols), and Big Bad Wolves (an Israeli serial killer flick where the killer may be the one killed directed by Navot Papushado and Aharon Keshales).  The festival opens on Wednesday, April 17th, with the screening of Mistaken for Strangers which focuses on an indie band, The National, from Brooklyn.

If your cash is tight, or if you’d rather just chill out at home and avoid the crowds the Tribeca Film Festival has options for you to still take advantage of this New York tradition. People across the country will be allowed to access  the Tribeca Online Festival and Tribeca Film’s on-demand offerings throughout the festival’s run this year.  The Tribeca Online Festival  will provide free streaming of  the following seven films:  Alias Ruby Blade: A Story of Love and Revolution, Lil Bug & Friendz ( For the cat lover in you!), Farah Goes Bang, and short films like  RPG OKC, Delicacy, The Exit Room, and A Short Film About Guns. These films will all be accessible  via  tribecaonlinefestival.com and audiences can vote for their favorites with the winners receiving $16K in prize money. So all is not lost if you prefer to chill in the house and you’re sick of Netflix!  You can easily check out the Tribeca Online Festival.

If you happen to be in the New York area, but are suffering from a lack of funds (aka ain’t nothing going on but the rent!)  and want to get out and enjoy the recently arrived spring weather, the Tribeca Film Festival will be screening the following films for FREE for your enjoyment:

Stand Clear of the Closing Doors

Hey, even if you do have cash why not save it for drinks at the bar after watching any of these free screenings! To check out the synopses for any of the films, buy tickets, and find directions to theaters or box offices please hit up Tribecafilm.com/festival.