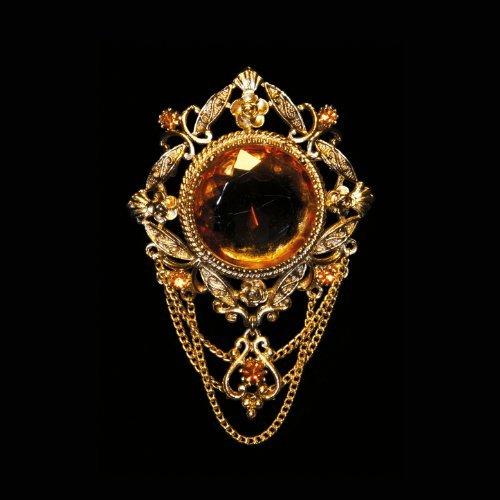 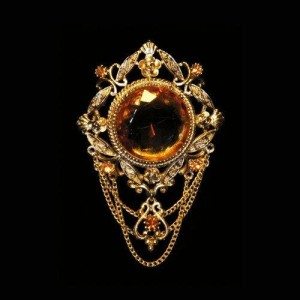 When Fuck Buttons debuted in 2008 with the polarizing, John Cummings’ produced Street Horrrsing, the group actually received a resounding amount of backlash from noise purists — who said the duo provided an overwrought and overly accessible version of noise-rock; catering to people who were more inclined towards mainstream indie rock rather than the “hardcore”. Then, next year, around the time “Surf Solar” was released from the lauded Tarot Sport, the haters really started to shut up. It certainly wasn’t because Tarot Sport was any less accessible than its predecessor though, because gone were the filthy, distorted vocals and modular incoherencies — instead, Tarot Sport offered a more streamlined, HD version of noise-rock that perfectly encapsulated the epic crescendos of post-rock. The fact that they created this edgy, piercingly beautiful sound without the use of guitars made it all the more impressive; it even made us wonder what — if any — was the use for actual electric guitars in this day and age.

During the short amount of time between the group’s first two full lengths, their artistic approach grew tenfold. These were massive, pulsating statements that didn’t just change the mood of the environment they were being played in — they actually managed to grab hold of its neck and pummel it to the ground with resounding force. However, It has now been 4 years since their last effort, and despite the lengthy incubation period, their first self produced album, Slow Focus, offers much less in the way of stylistic change from its predecessor. Thankfully, this doesn’t prevent it from being a strange and often confounding listen.

More so than any of their previous albums, the seven tracks on Slow Focus are prone to overload your senses. It’s the kind of music that doesn’t seem overly loud while you’re playing it — but just wait until you take your headphones off and realize you’ve given yourself a case of Tinnitus. I believe the unbeknownst harshness has to do with the fact that the duo’s sound is somehow (possibly over any other adjective) accessible — even immediately so on tracks such as the frenetic, drum crazy “Brainfreeze” and the arpeggiator heavy “Prince’s Prize”. Despite how there are nearly always high pitched frequencies to be heard, there is also so much else that sends positive, even calming messages to our brain waves. Because of this “overload”, It’s tempting to say that the duo buries the noise within their compositions, but as everything seems to be so evenly distributed in the mix, that wouldn’t be correct either. It is more that we are distracted by the more luminescent aspects of the music, and our mind tunes out the harsher, more disorienting aspects of the music. It is because our minds ignore the noise that we fail to brace ourselves from it.

Nevertheless, this is music that is worth damaging your ears for. Fuck Buttons’ approach has expanded in the sense that the textures are deeper and more layered than ever before — which is saying a lot, especially because this happens to be the first time the duo are taking the lead roles as producers/engineers. It’s a wonder why they didn’t do production work on Yeezus, because here they obtain a mood that is similarly riddled with anxiety and paranoia, and the productions are so gargantuan and extremist that they could seemingly topple over on themselves at any moment. However, where Yeezus defied expectations, Slow Focus flows very naturally and even predictably during the lengthiest tracks. The last two tracks “Stalker” and “Hidden Xs” — which also happen to be the longest — are so floaty and indebted to shoegaze that one could even fall asleep to them.

It’s hard to figure out when music started to sound this luxuriously massive, because I certainly can’t remember hearing anything like this a few years back. These are productions that seem to transcend the aspect of slow vs. fast, noisy vs. ambient, and raw vs. precise. Since we have basically heard no new music from the group during their lengthy 4 year absence, it really is astonishing that no one was able to forgot about them — “Surf Solar” has even become somewhat of a classic, and might be the best introduction to the now prevalent genre of noise-techno. Whether you enjoy Fuck Buttons or not, this is music that leaves a mark on you due to its relentless immediacy; and yes, this “mark” I’m talking about is more than just the permanent hearing loss that will result from the experience.