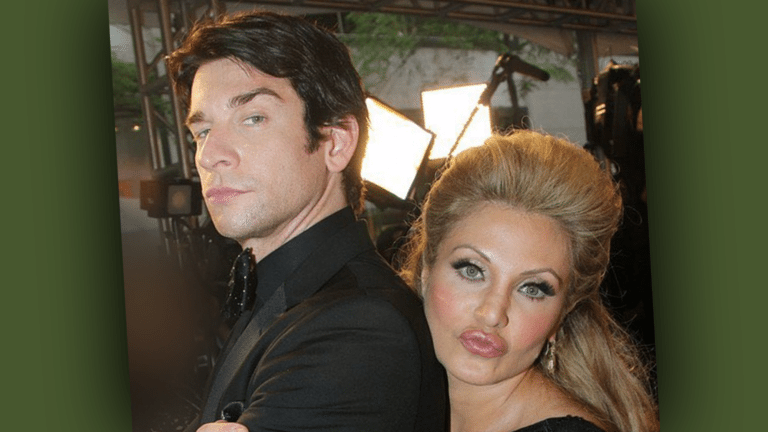 If there was a superlative for “Broadway’s Cutest Couple” it would easily be Orfeh and Andy Karl!  Both are Tony Award nominees, both are superbly, talented, and both are incredibly good looking!  What could get any better than that?  I’ll tell you what:  them doing an album together!  Yes, this lovely couple has released their first album together called Orfeh & Andy Karl: Legally Bound – Live at Feinstein’s/54 Below, which shows the couple taking on some of the biggest standards from all types of music in an absolutely incredible way. END_OF_DOCUMENT_TOKEN_TO_BE_REPLACED