Sometimes repetitive words for a restaurant can be unappealing.

Sometimes that thought is stupid and the result is amazing.

That can be said about Pok Pok, located on the Columbia Street Waterfront District.  After my friend from Syracuse was raving about it all weekend, we took our hungry little mouths to Brooklyn and had quite the delightful experience indeed that left said mouth with a smiley face upon leaving.

As a wing connoisseur myself, I feasted my eyes on our first treat called “Ike’s Vietnamese Fish Sauce Wings”.  My first ever experience in

trying wings with fish sauce, I was instantly enthralled with its spicy and delicious sauce and shockingly enough came to be my favorite meal of the night.

Granted all the others came in a close second, as they were all Beyonce worthy and none of them reeked of LeToya Luckett realness.  The Kung Op Wun Sen combines two of my favorite foods- Pork Belly and White Prawns and mixes it with several other yummy ingredients that blend well incredibly together.

I now know what Taylor Swift’s song “I Knew You Were Trouble”  is about.  It’s about Pok Pok .  It’s the best kind of trouble, and it’s one that is worth getting into over and over again.

Go check it out! Worth the trip to Brooklyn and then some. 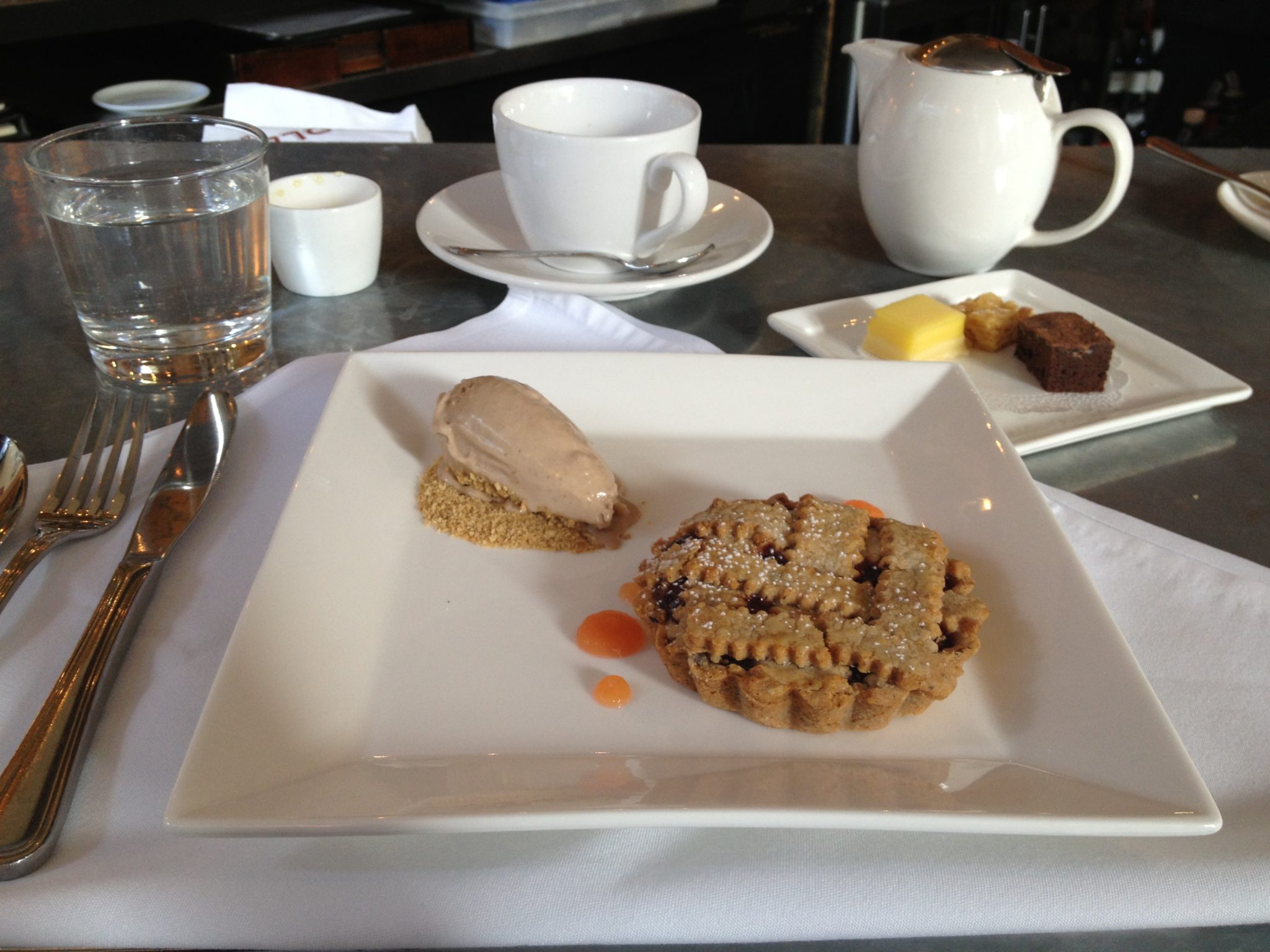