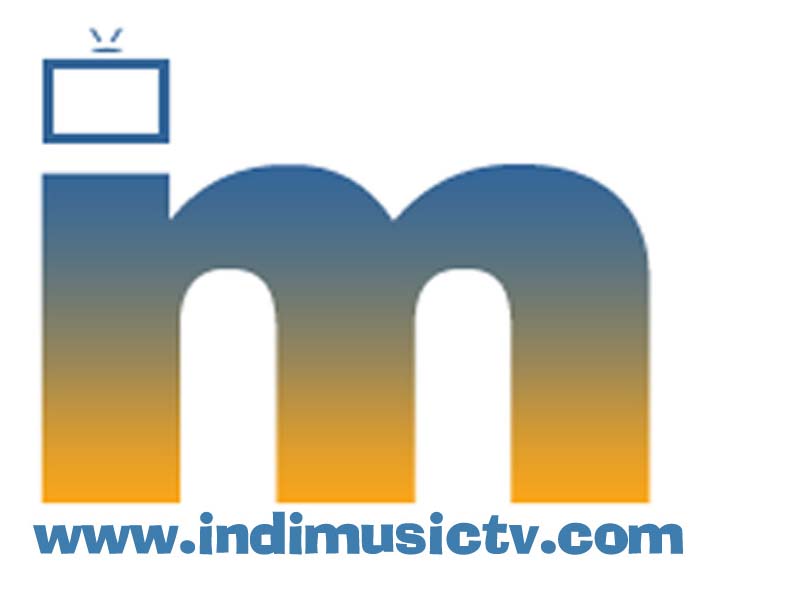 I am someone who comes from a generation where the music video was such a prevalent item in making someone’s music career a success.  Artists like Michael Jackson, Britney Spears and Missy Elliott wouldn’t be half as big as they are today if they didn’t have the power of each of their music videos to further their careers.  The music video even launched independent artists onto the forefront of our television screens, most notably people like Lisa Loeb, who is still the only artist in the history of music to have a #1 song on the Billboard Hot 100 and not be signed to a major label with “Stay”.  Sadly, today’s generation is lost on some of that magic where mainstay networks like VH1 and MTV have foregone their endless airplay of music videos with their current crop of reality TV programming such as “Love & Hip Hop” and “Are You The One?”  Luckily, there is a subscription based service that allows people to still divulge in thousands of independent music videos & artists as well as some pretty great programming for mainstream mainstays from Maroon5 to Bon Jovi.  I am taking about Indimusic.TV.

On top of the endless music videos available at your disposal, they also have some great music related programming for the masses to enjoy.  First, there is the show “Do I Have A Hit Song”, which airs Monday through Wednesdays at 7-8 on M&W and 9-10  on Tuesdays. This show puts the song front and center, featuring hit makers such as Drew Copeland from Sister Hazel proving that it really is ALL about the song. The show has a unique online component that means any songwriter has a chance at being part of – and winning – this ground breaking International TV show (enter at www.doihaveahitsong.com). Artists who get the most votes online during the semifinal rounds will be chosen for the finals, attaining major publicity and support in getting their song heard and distributed to the world. Semifinal episodes air on selected Tuesday nights at 9pm including January 20th, February 3rd, February 17th, March 3rd,March 18th, March 31st, April 14th; with the finals airing May 12th and May 26th.  Consider this to be the song version of “American Idol” right on your computer screen.  Watched the first episode and with all the unsigned talent that is out there I am really excited to see how this show plays out in 2015 and see if that person does in fact have a hit song.

Another show that they have that I really dig is called Private Sessions.  Hosted by former VH1 VJ Lynn Hoffman, she sits down with legends in the music industry such as Maroon5, Bon Jovi and Gene Simmons from KISS and gets to the grit of how they made their way to becoming who they are now.  The Emmy Award winning series airs Thursday nights at 9PM, and you can also catch Lynn hosting IndiMusic’s Top 21 Countdown airing weekly.

For artists the sign up is free and to upload footage onto the site is affordable and worth it.  When you are putting footage onto a site that has Emmy wins, a huge amount of views & unique views, and combines a mix of great music from independents and huge artists what is there to lose?  Check out the official site for more information.