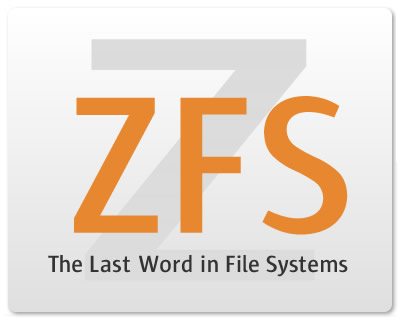 Tech geeks everywhere can rejoice!  ZFS the filesystem that Sun Microsystems released to the world as an open source tool prior to their acquisition by Oracle is now production ready on Linux.  At least thats what the developers are claiming with the release of 0.6.1 and the announcement of official repositories that will let Linux users install ZFS on Linux without much hassle.

Those of you reading this who have no idea what ZFS is are in the majority.  ZFS is a file system designed (amongst many things) to keep data safe and manageable.  Originally coined as the Zettabyte File System, ZFS has grown as a technology to incorporate features that let ZFS handle more data than even a Zettabyte.  ZFS is designed a lot like a database, where data gets checked into the file system, which allows ZFS to heal data that has gotten corrupted or is suffering from Bit Rot (data corruption that occurs over a long period of time on magnetic hard drives).

At the end of the day ZFS is a milestone achievement.  A way to store data safely and in large quantities that is free and available to the masses without six figure licensing.  With Microsoft and Apple keeping their 1990’s file systems on life support it’s good to see that the open source community is pushing to make ZFS available on all open platforms.