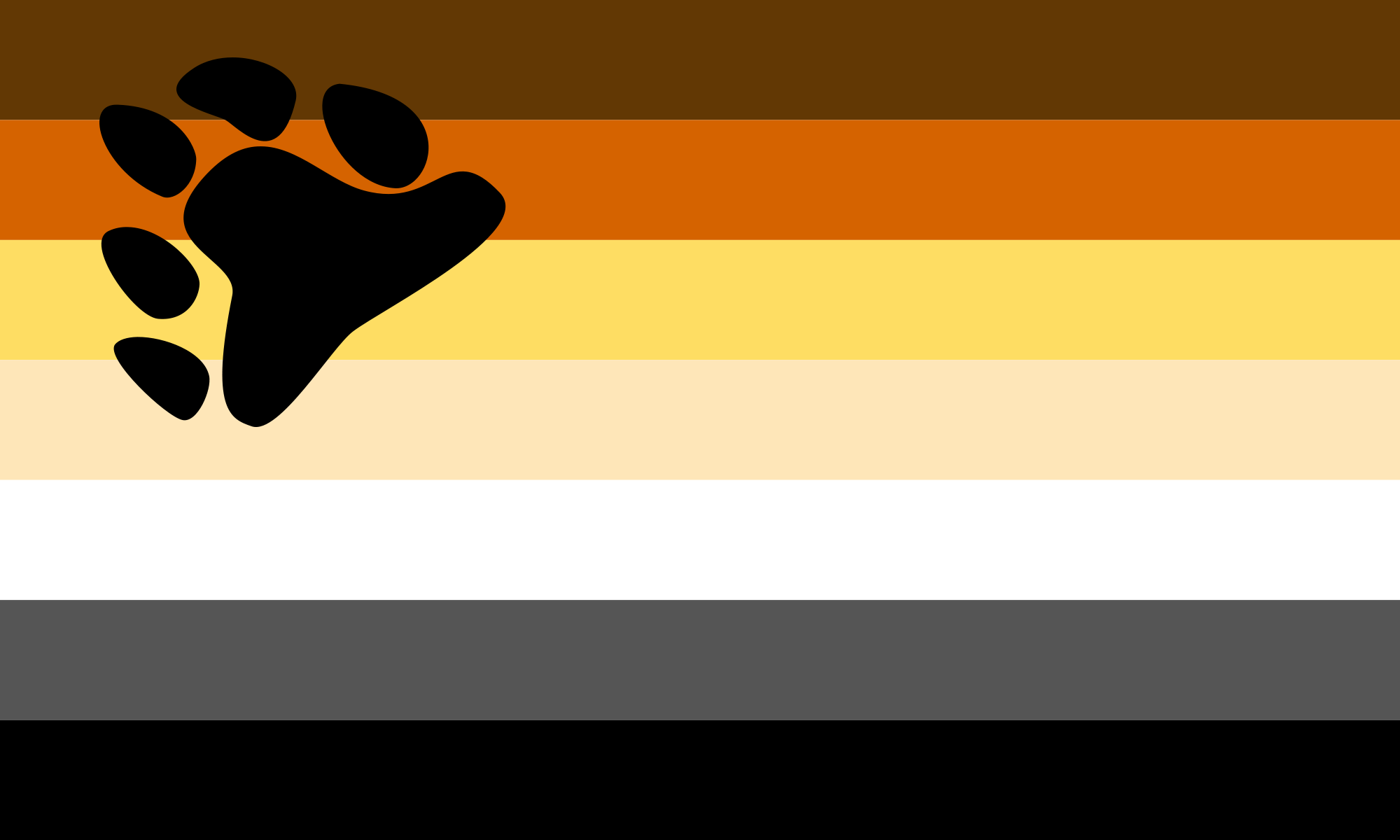 I will start this one off by saying in the past couple of years I have met some incredible and wonderful people in the bear and gay community as a whole, some of who I call my best friends nowadays.  So this isn’t a cry for help or woe is me article whatsoever.  Just my problems with the bear community from my point of view.

To me, the word “bear” is so unbelievably skewed that I don’t think people even know what it really is meant for anymore.  There are so many different definitions in this community that in a way I still don’t know what I am considered (nor do I care really, I am just Ryan). From my understanding, when the bear community started back in the 80’s it was meant to be a community of guys that were in a way shunned from the norm and had an outlet to be themselves in a very stereotypical gay world.

That still rings true to this day I believe.  The context though is all screwed up.  If you look at a lot of porn sites advertising “bears” the ones that usually show up are chiseled guys who just happen to not have shaven their body that week.  That doesn’t make any sense.  A bear to me is a naturally hairy guy who happens to be of a certain weight or size and not necessarily a 6 pack with purchase.  The former is becoming the norm, which I take issue with because several of those ones that like that have a very fucked up elitist attitude and walk down the street like they are god’s gift to this earth.  Just stop.

Being in New York City already has its challenges in the gay world as stated before, but to be labeled as something as a “bear” or “cub” or “muscle cub” and so on and so forth quite frankly just gets tiresome and annoying.  Be yourself.  I’ve said it before that individuality in this community is hard to come by as many a gay man tend to group themselves and become clique-ish and very high school in that matter.  The ones that I am friends with I hang out with individually, as I like to get to know a person like that and not at some stupid bear event or circuit party where their focus is who the next guy they will sleep with as opposed to a nice conversation.  People in this community try to  figure out who they are immediately because they want to fit a certain type. Take your time, relax, and eventually it will come to you.  In other words, don’t fake it til you make it.