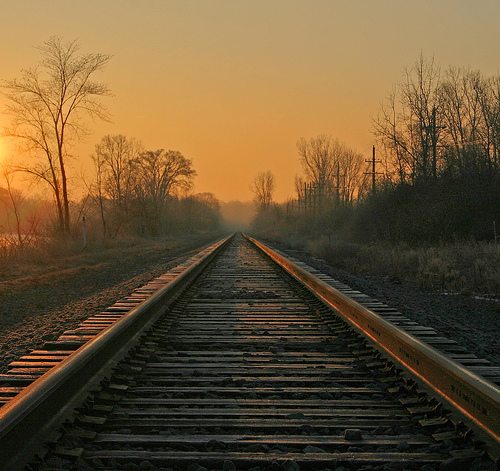 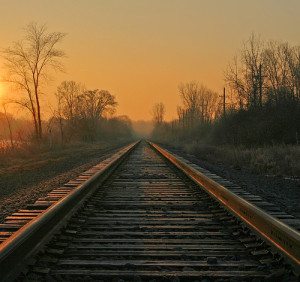 Doing it in the butt like the song suggested, can lead to a shitty situation.  It could have you running for a shower post-cordial, scrubbing off shit until the sun comes up. Perhaps, you be better off taking a rinse in the spin cycle. The mere possibility alone of encountering a sandstorm makes you want to grab a raincoat stat.

I couldn’t believe what I heard. There’s something sordid about sleeping with a stranger. Thoughts of sweaty silhouettes leaving evidence on stained sheets filled my head. Oh the secrets they must keep.  Some have a hefty sexual appetite fed on multiple courses of scandalous acts, consuming every concoction no matter the cost.

This is no public service announcement. However, something must be said about the physical and psychological damage one could inflict on one’s self just after one casual tryst. When your life is in the balance, is the risk worth the reward?

Some like doing it after dark in a park, where the risk of getting caught is higher than getting off. Yet, the demand for public sex is there. I know living in the city can be cramped. You often have one more roommate than you ever knew you needed. Whether it’s parent sleeping in the master bedroom; a friend in town indefinitely (you’re just unaware of it), or a Craigslist find, casually renting out a room for weekend sessions.  Perhaps, you would be better off by taking your trick to the back of a train station.