You are here: Home / ENTERTAINMENT / Album Review: My Bloody Valentine – M B V 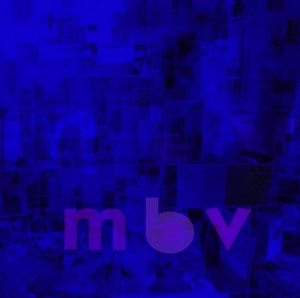