You are here: Home / BREAKING NEWS / The Way We Wore 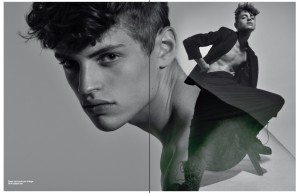