*Trust Me. You do not want to read this until you’ve seen the episode 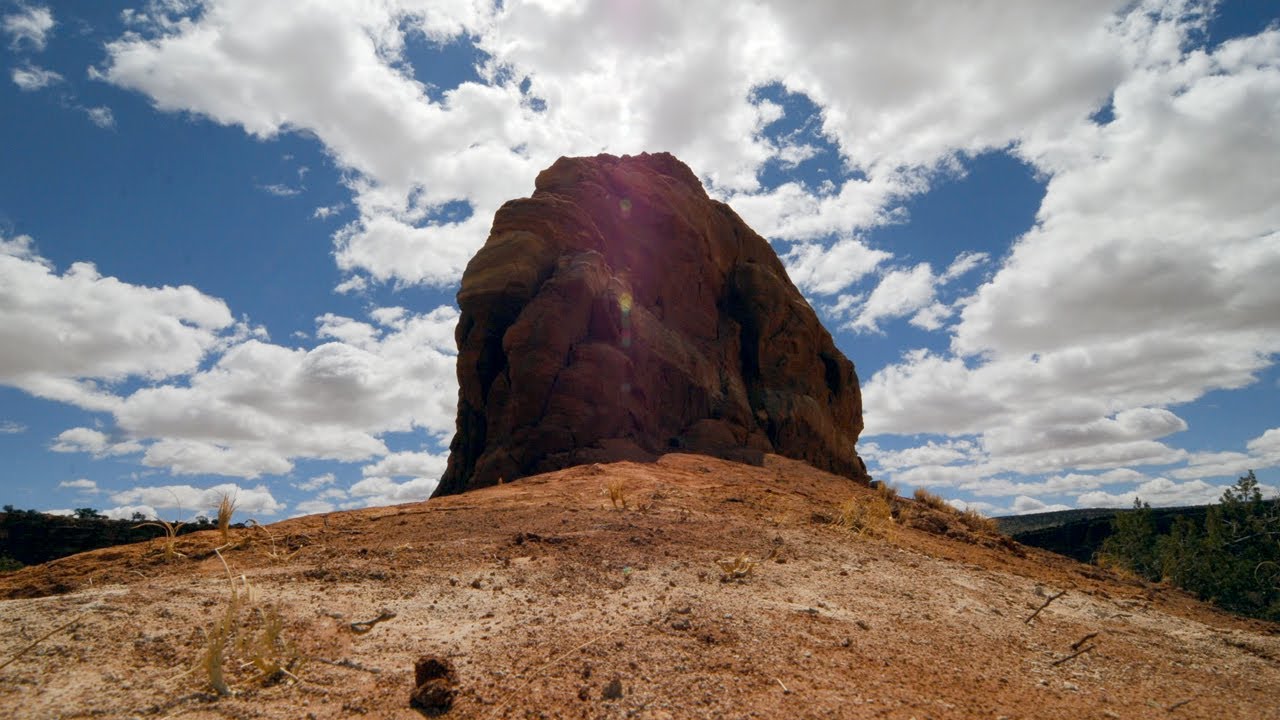 It really couldn’t have gone any other way. They were out manned and out gunned, yet the fact that we’ve seen Hank survive two other gun-fights before made us think that he could really get through this ordeal, but this time he just couldn’t. Still, he just showed what a noble and strong fighter he was even till the end, accepting his death and refusing to beg for mercy. His last line really summed up his relationship with Walt the best, “You’re the smartest guy I’ve ever met, but you’re too dumb to realize he made up his mind 10 minutes ago.” When the gun shot finally came, the effect was simply devastating, almost as much for a viewer as it was for Walt. Walt’s action had caused the death of a family member, the one threshold he truly did not want to cross. It was heartbreaking on so many levels!

Ozymandias was an episode that really brought the series direction to an immensely powerful and satisfying destination, perfectly setting the show up for it’s final two episodes. In a tactic fully adroit to the show’s nature, Ozymandias’ cold opening does not show us the aftermath of the massive gun battle just yet, but instead takes us to a flashback scene that must have occurred within the show’s first or second season. We see Walt and Jesse (back when they had mustaches instead of beards) in lighter times, which makes one recall that at one point the show was actually quite a bit more humorous than it now is. Seeing Walt call Skylar to talk about going on a weekend vacation or contemplate their baby’s name, it really shows that the initial reason that Walt became involved with this game was always for his family’s sake. It’s enough to bring a tear to one’s eye, after everything else that follows in this episode.

Since the show’s second season I’ve contemplated how Walt would tell Jesse about Jane. I had often thought that Walt would tell him while under the influence of alcohol or some drug (similar to that time he drank too much wine and said some potentially dangerous things to Hank), but I never thought that Walt would tell it to Jesse’s face to spite him. I was really choked up seeing Walt give Jack his permission to kill Jesse, and then allow them to take him away to do god knows what. Still, the fact that Jesse survived the neo-nazis (so that he could become their enslaved meth-cook), makes me optimistic that he will have a “happy” ending, and perhaps it’s not too late for Walt and Jesse to find redemption together.

So yes, Walt lost so much due to Jack, from his brother-in-law to the vast majority of his fortune, but this episode would see him losing even more. Once again we see how Walt tries to save his family, but cannot be honest to them at the same time. Skyler immediately feels that Walt is Hank’s killer, and when she grabs a knife things only got uglier. The fight scene really was a tumultuous scene, and it was shot in just such a shocking way. It felt that Skyler or Walt Jr. could be on the receiving end of that blade at any moment, but fortunately Gilligan and his writers realized that this episode had enough bloodshed already. Walt kidnapping Holly was a huge shock as well, and I can imagine there was a very involved discussion by the writers about whether Walt would keep her or not.

Lastly, before I close this blog post and wait with abated breath for next week’s episode, I must bring up Walt’s phone call to Skyer. Skyler has often been referred to as a “bitch” by the show’s fans, and has faced so much fan-forum ridicule over the years. Still, when Walt calls he a “stupid bitch”, it really carried so much gravity to it, especially after Walt began to blame her for all his problems. Walt had said last season that he wanted to continue to cook as without his family he feels he has nothing, and in this scene we see him in full Heisenberg mode. He’s detestable, he’s intimidating, and certainly terrifying.  On the other hand though, it’s hard not to acknowledge that Walt’s whole plan has gone to shit in just one episode, and we fully understand why he is so full of rage. When Walt leaves her behind, it acts as a sign that their is still humanity to him, and it makes me hopeful that Walt will earn some sort of tribulation for all the evils he’s done. The only thing is…I have no idea how that’s even possible.

Also, the title of the episode is a reference to Watchmen. It really did have everything!

5 Buckets of Los Pollos Hermanos out of 5