Did you hear the biggest news in the history of forever?  This is going to bigger than sliced bread!!  It’s so amazing I can hardly hold in my excitement!  Nothing like this has been announced since….last year!

What could it be that drives so many people crazy?  Well, we know it’s nothing out of Washington D.C., so it has to be something bigger.

That’s right!  Apple is going to have another product announcement on October 22, 2013. 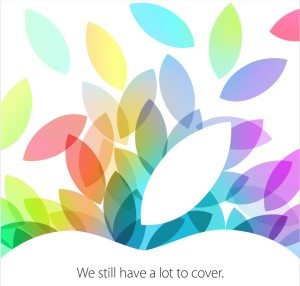 In case you don’t follow everything Apple, the subject at this announcement on Tuesday will be new iPads.    If this event follows the same idea as the September announcement of the new iPhone 5S and iPhone 5C, then we will also see new covers for the iPads too. 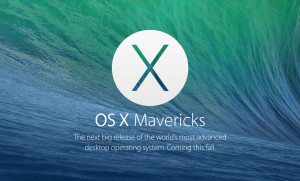 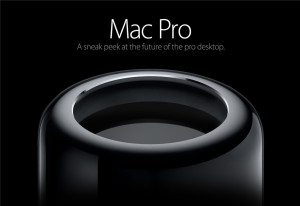 This is an exciting time for all the Apple fans out there.  I wonder how many people will call in sick on Tuesday to watch this announcement, whether Apple possibly streams it on their website or they watch it with people like Leo Laporte of TWiT or CNET.

I, of course, will be covering all the news from that day.  Maybe someday I will actually be able to travel to an Apple event and see the announcement in person.

Have Fun and Geek Out!