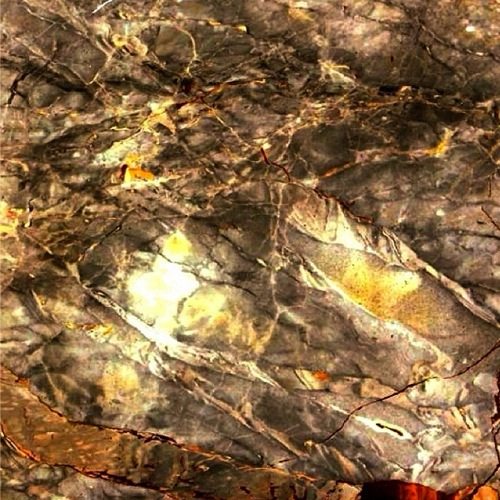 When people say “this guy is one of the best producers in the world” — and that’s something people say a lot when referring to New Jersey’s Mike Volpe (AKA Clams Casino) — what about him are they exactly referring to? Now, I’m not saying that Clammy Clams isn’t one of the best producers in the world, as few really do compare to this one in terms of style and a sense of forward thinkingness in regards to hip-hop beats, but we also get the feeling that he’s capable of doing much more in the way of artisticness. As it stands now, Clams has put out only a small handful of tracks that have remained memorable as purely instrumentals, and the micro-genre he briefly enacted known as “cloud-rap”, can pretty much be named DOA. Maybe I’m demanding too much from a producer who has yet to release a full-length worth of original material, but despite the quantitative amount of work he has done, there has only been a marginal amount to truly sink our teeth into, and that really bugs me.

Of course, tracks don’t have to be memorable to be great, and for the most part, Clams Casino is still making music that is enjoyable to listen to. Unfortunately, this third (and apparently final) instrumental mixtape marks the blandest appropriation of his style thus far, and it would have been easy to dismiss entirely if not for some distraction worthy highlights. And the more I think about it, aren’t those occasionally stunning highlights — such as “Motivation” and “Realist Alive” on Instrumentals 1 and “I’m God” on Instrumentals 2 — what has really garnered Clams Casino so much attention in the first place? His incredible and even slightly under appreciated Rainforest EP on Tri-Angle is the closest he has yet come to putting out a coherently solid listening experience, and for now at least, that will have to continue being the only one.

Anyway, the highlights here lean towards the previously unreleased ones. There are three of these, three A$AP Rocky beats, three Mac Miller beats, one for DOOM, one for Mikky Ekko, one released for Flying Lotus’ radio station on GTA 5, and one remix. It’s an odd assortment of tracks to say the least, and since Clams has moved away from the outward and easily identifiable sampling (“Cold War”, “Illest Alive”), many of them leave little to hold on to other than a slyly choreographed production technique here and there. The best standalone track of the ones intended for vocals/rapping is the breath of fresh air that is “Pull Me Down” — a warmer and more smoothly paced track from the bunch that was also co-produced by Mikky Ekko. The definitive standout though — the one that can compare to his best productions to date — is “Cry For Me”, which places glitchy, warbling vocals over a solid kick drum based groove and some of the most pleasing textures yet heard from the producer. Aside from those two highlights though (plus the GTA V track, I suppose) there’s nothing here to sway your opinion on the producer one way or another. In fact, it’s way more likely to make you become bored with him.

What many people will, and should use this mix as — as it works much more smoothly than listening to the tracks in unison — is to combine it with all of Clams Casino’s other instrumental work and put it on shuffle. Here the wealth of his capability becomes more visibly apparent, and the compilation can work perfectly for night drives in urban environments (permitting that you have the car stereo to handle these often layered and uncompromising tunes). If this is the end of his instrumental mixtape phase though, we should be happy, because it’s a sign that Clams is moving on to bigger and better things. For now, listen to these instrumentals, be happy with them, but just don’t get your hopes up that they will offer you any more than a momentary glimpse into the power of a producer who will undoubtedly grant us more fulfilling statements further down the road.