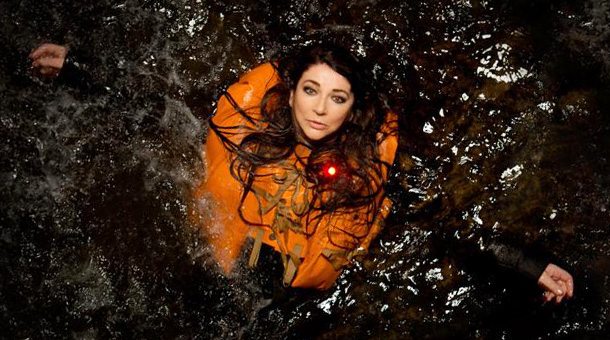 In a stirring turn of events, pop chanteuse Kate Bush has announced a limited 15-date tour in August and September at London’s Eventim Apollo. The British singer, now 56, first became known in the late 70s with the unusual “Wuthering Heights”, inspired by the Bronte novel of the same name and featuring her now iconic high-pitched incantations. The classically trained Bush became known for off-kilter, idiosyncratic song subjects and for combining obscure ethnic instruments with state of the art production equipment, such as the then groundbreaking Fairlight CMI synthesizer.
Her only tour, 1979’s “The Tour of Life”, used whimsical stage elements such as mime, magic and modern dance choreography. A succession of hit singles throughout the 80s cemented her position in the pop pantheon, inspiring a string of cover songs by Natalie Cole (The Man with the Child in his Eyes), Maxwell (This Woman’s Work), the Futureheads (Hounds of Love) and others. In 2013, the Queen honoured her with a CBE for services to music at Windsor Castle. 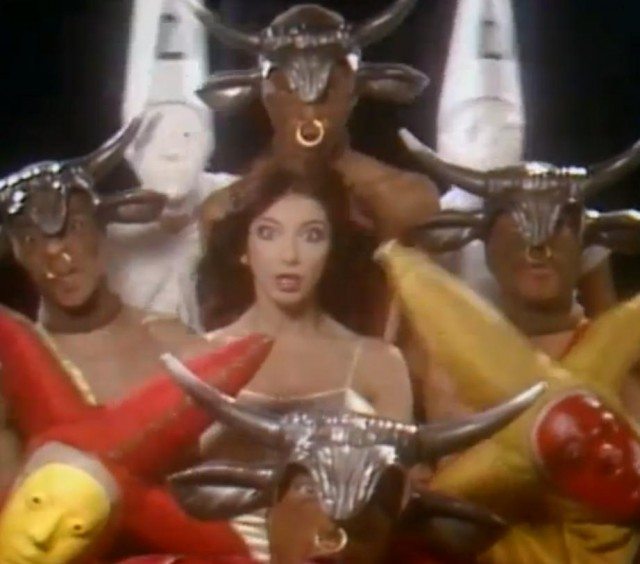 Quite erroneously, traditional media outlets have named Bush a recluse for her sporadic media appearances and unwillingness to perform. In reality, her absence in the spotlight is due to Bush’s devotion to family, to production – at times taking up to a decade between albums to release songs in perfected form, and to a healthy disregard for celebrity. Already she is poised to outsell fluffy pop acts Kate Perry, Lady Gaga and even Beyonce, with ticket searches for the performer reaching an outstanding 432% on Viagogo. 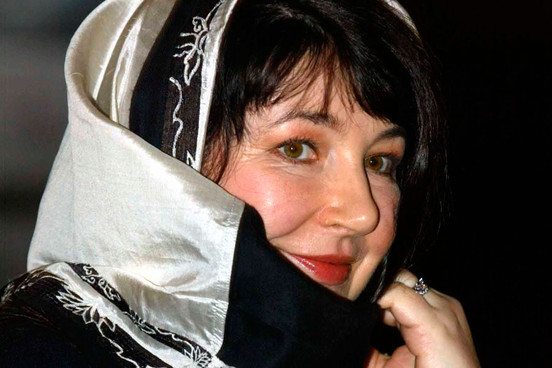 Sales figures notwithstanding, Bush’s return to the stage is a hallmark event for fans of esoteric pop stars of any stripe. Quite a multitude of contemporary acts from Bjork to Tori Amos, have been influenced by her distinctive, elegant persona.
Tickets are now on sale.  Prices start at £49, ranging to £135. For tour information please visit KateBush.com.