You are here: Home / ENTERTAINMENT / The Double – The Ideal Copy-Cat 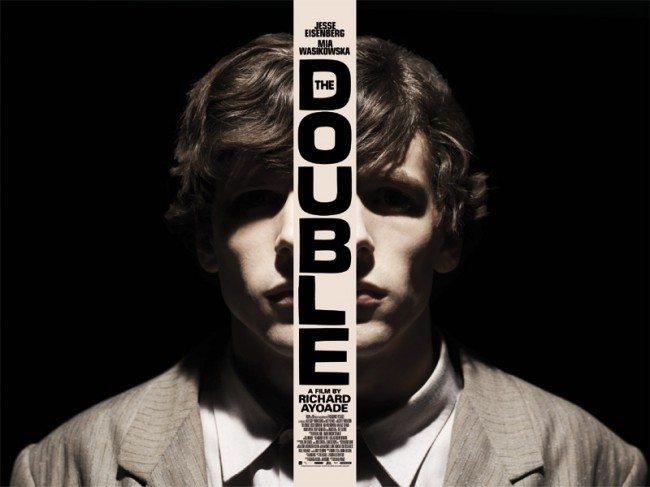 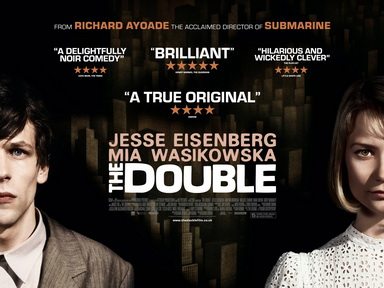