You are here: Home / ENTERTAINMENT / We Are the Best – Is it? 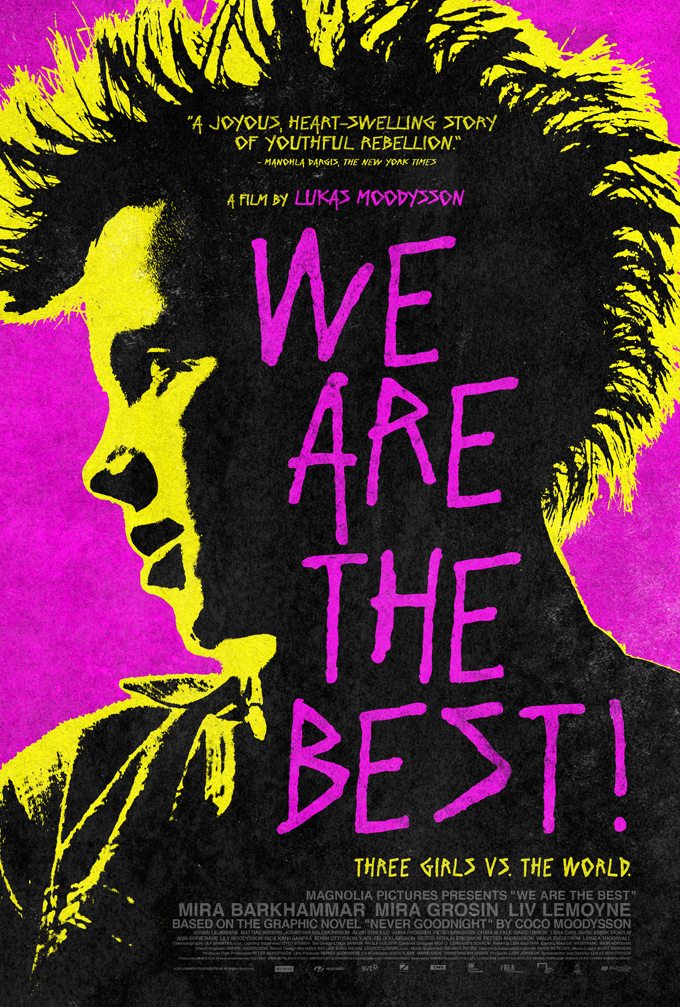