You are here: Home / ENTERTAINMENT / Willow Creek – The Bigfoot Cometh 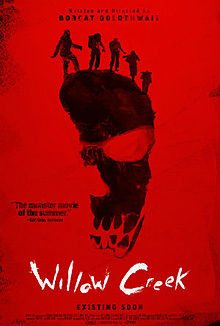