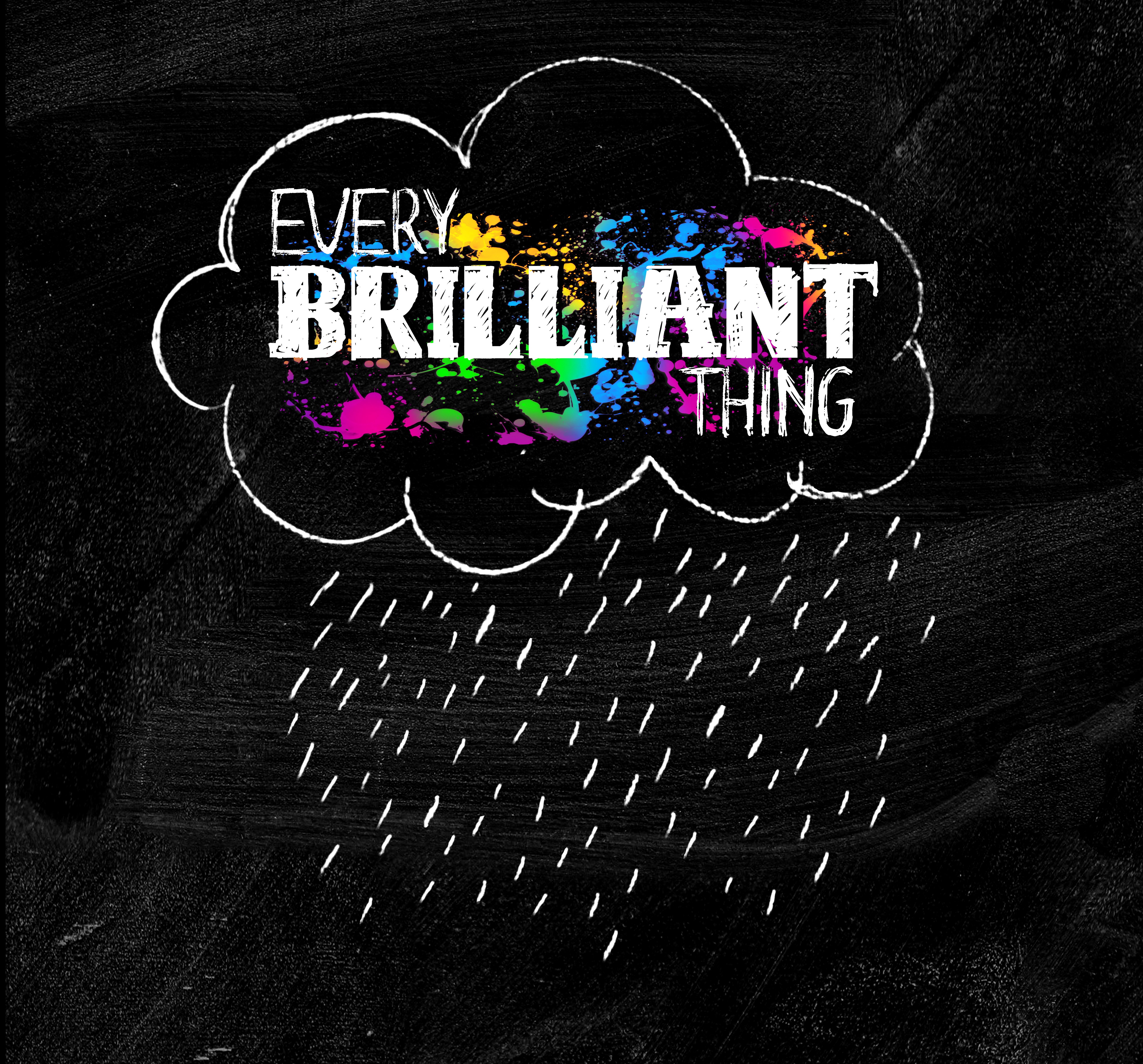 British actor Johnny Donahoe has a knack for the uncommon: This creative storyteller has been able to take a somber and depressing subject and turn it into a night of lively, breezy entertainment in his one man show, Every Brilliant Thing . The subject is that of bi-polar disorder and Donahoe’s self-assigned task of creating a list of every brilliant thing he can think of in order to keep his depressed mother from taking her own life.

The charming Brit penned this 60 minute, award winning piece with playwright Duncan Macmillan. The two had known each other, but never worked together. “One day Duncan rang  me and told me he wanted to work on a project  about suicide and depression, but he wanted to make it uplifting and funny, ” recalls Donahoe. “We both thought that it would run about two weeks and be done with it. Two years later, I am still doing it.”

The two wanted the play to be democratic and turn it into interactive theatre. Before the curtain, Donahoe scours the audience in order to find individuals who are keen on participation. He then hands them a variety of objects with brilliant things listed on them Throughout the show, he will call on his chosen “cast”. “The show is about learning through talking and sharing , so we wanted it to be democratic.”

While the show has  a perceived auto-biographical feel, it is not particularly Donahoe’s story, although both of its writers have experienced depression within each of their families. “It’s based collectively on true and untrue stories,” Donahoe says, “but the themes of this show are relatively universal. We wanted to figure out how to talk topics that are so awful. The answer we came up with is by laughing and sharing that laughter.”

Donahoe has been moving New York audiences with his “brilliance” since the end of last year.  The show has received countless critical  praise, including The New York Times’ critic’s pick. “It’s been lovely being here for the last 4 or 5 months,” Donates says. “I would have preferred to come during a time when you didn’t have the worst winter on record because I come from a wintery country. I was hoping to escape that,” he laughs.  “But I’ll still take it, because it’s just lovely here.”

Next, The stand-up comedian will head back to the UK, where he will tour with  Johnny and The Baptists, his  politically charged satire troupe.

Every Brilliant Thing runs through March 29th at the Barrow Street Theatre. For tickets and information visit http://www.smarttix.com/show.aspx?showcode=EVE165.

For information on Jonny Donahoe, visit his website http://www.jonnydonahoe.co.uk