Those dog days of summer are finally here.  You know…The time of year when we stroll longer in the park, sip white wine in an al fresco setting, or take in a smidgen of kink and beg for burlesque?  Alright, maybe the latter is reserved for those seeking an outlet for a somewhat naughty escape. If that’s the case, the season’s end might bring a devilish smile to your face with two adult theatrical offerings. 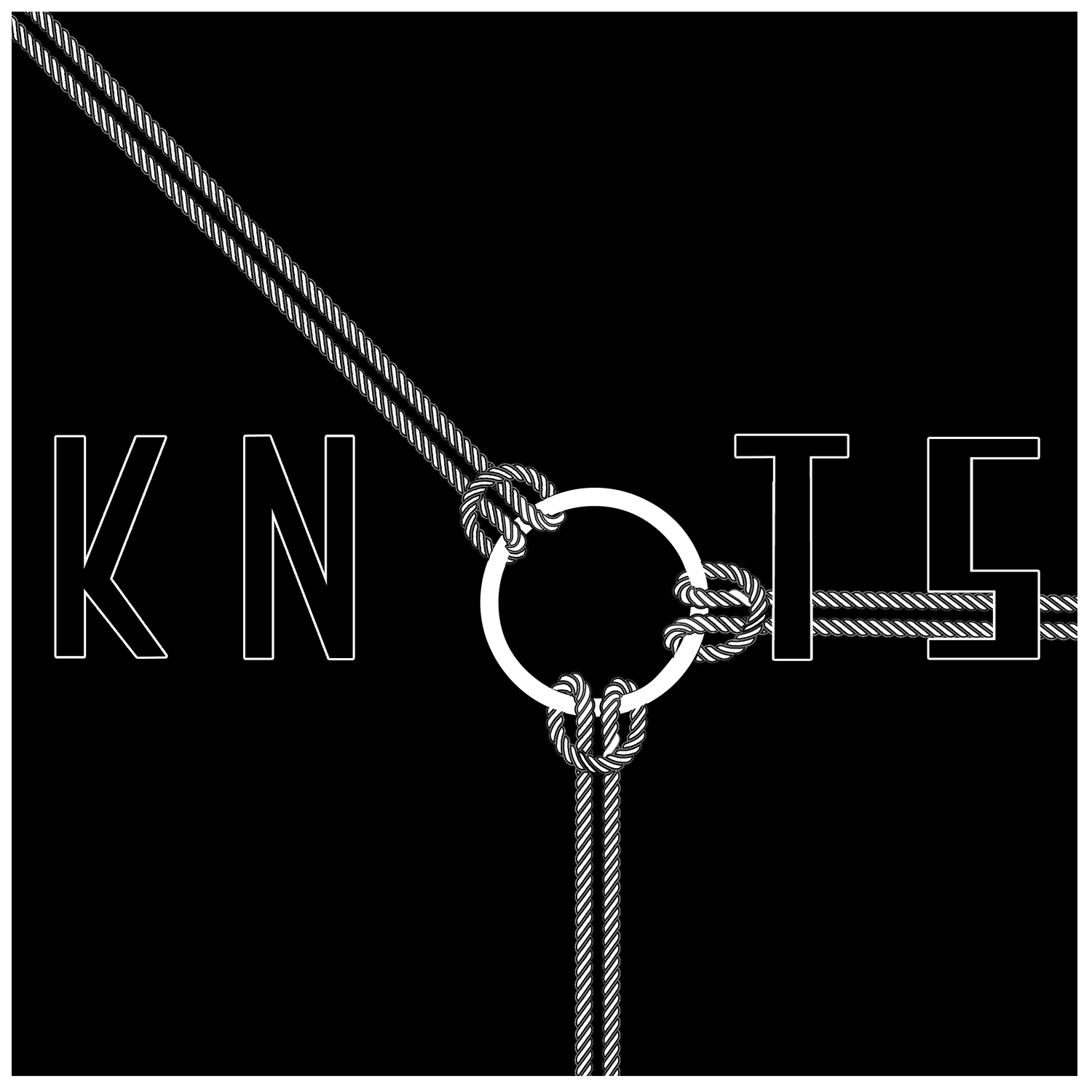 Yamadera Productions’ psychological one-act, Knots recently ended a successful run at the NY Fringe festival. The three character play, written by Jean-Daniel Noland, invites us to explore the meaning of life’s loose ends and the figurative and literal bounds we set within ourselves and our relationships. Noland’s script, under the excellent direction of Adam LeGrant, is well researched and convincingly executed by a strong cast, though it does occasionally waver into the zone of pretension.

Marc La Vasseuer (Man), opens the piece by talking with his therapist, Kevin Kilner (The Doctor) about his childhood trauma of being tied to a persimmon tree by his mother, Lucy Lavely (Mother/Woman). The Man carries his memory of bondage into a relationship he forms with a waitress, also played by Lavely.  The two have an  electric connection  until his obsession becomes relentless. Noland’s device of using non-specific names for his characters serves the play well, as it broadens the  scope to a universal, “everyman”  level.

There is definite, dangerous fire in Knots and the cast does a fine job of keeping the action ablaze. One wishes that Noland’s characters wouldn’t focus so much on the history lesson of various knots and other superfluous historical trivia. Conversationally, it seems to be a stretch for even the most academic individuals. Still, Noland’s script is generally (no pun intended) tightly woven and offers dark and delicious delicacies sure to satisfy the dark corners of the mind.

At Theater Row, an audacious and engaging work, Magic Trick, is being presented by Caps Lock Theatre Company. Mariah MacCarthy’s  play focuses on Bana (Chet Siegel), a paraplegic who finds herself caught in the complexities of a relationship with her boyfriend Eric (Ethan Hova), and a burlesque dancer named Clara (Kim Gainer).

The two and one half hour story is woven together in non-linear segments and as the action unravels, we soon learn that Bana is lacking integrity with nearly everyone close to her. Meanwhile, both of her love interests are left trying to piece together the remnants of her emotional baggage.

From the synopsis, it sounds like Magic Trick couldn’t possibly work: A bi-sexual love triangle about a wheelchair bound girl, her hunky boyfriend, and a burlesque dancer ? And tickets are how much? Yet thanks to MacCarthy’s knack for creating authentic dialogue for her characters, the piece is hugely successful. I might suggest some occasional edits, as I did find myself checking my watch near the end  but as a whole, Magic Trick is impressive, thoughtful,  and worthwhile theater.

Knots finished a sold-out run at the NY fringe festival on Saturday August 29th.  More information can be found at http://www.knotstheplay.com/