You are here: Home / ENTERTAINMENT / ARTS / The Dramatic Secret Worth Sharing 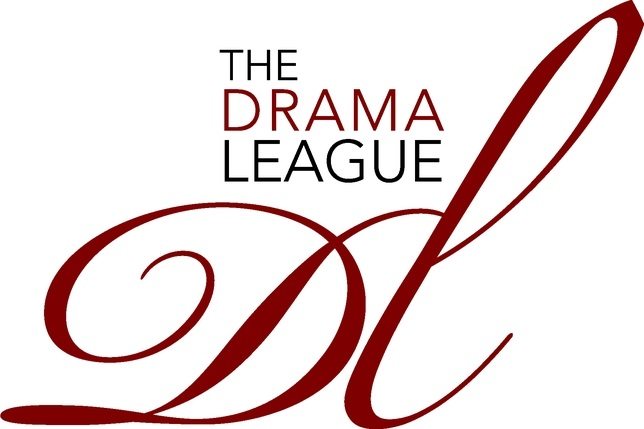 Two time Tony Award winning actress Judith Light has called The Drama League “One of the best kept secrets in New York City.” While the endorsement is no doubt flattering to its Board of Directors,  it  presents a great obstacle to host events when the secret is confined to insiders.  Recently, The League  announced its 2015 Fall Events calendar and the line-up is worthy of chatter.

Actors Christian Borle (Something Rotten!) and Max Von Essen (An American in Paris) kicked off the “Up Close Series” by offering moderated talks which explored the success of their musicals.  This Wednesday, Oct 14 at 7 PM, the series continues with Lisa Kron and Jeanine Tesori.  Kron and Tesori made Broadway history earlier this year as the first all female writing teams to take home Tony Awards for Fun Home. Theater reporter Kathy Henderson will moderate the talk.  Next month, Julie White and Annaleigh Ashford will grace the center to discuss their star turns in the upcoming revival of Sylvia. That discussion will take place on Monday Nov. 16th at 7 PM ET.

There are plenty more activities happening this fall. Workshops and ongoing classes for the yoga lovers will inspire and stretch both mental and physical boundaries. Those with some extra coins in their purses and a desire for star-gazing  can put Monday November 2nd on their calendars. Bernadette Peters will be honored that night  at the League’s Centennial Gala. Michael Douglas, Gloria Estefan, Joel Grey, Norm Lewis, Andrew Rannells and many more are scheduled to appear at the posh Plaza hotel.

So Share the wonderful news of the Drama League with your fellow drama geeks, queens, and freaks. But buy your tickets before they sell out so that, as Sondheim once wrote, you’re more grateful and less sorry.