You are here: Home / ENTERTAINMENT / ARTS / Clever and Eclectic: An Interview with Playwright Joe DiPietro

Most playwrights have a collective genre or theme associated with their names. For Neil Simon, situation comedies come to mind. David Mamet possesses a writing style which is unmistakably trenchant and testosterone focused. Paul Rudnick’s forte leans in the direction of comedic gay motifs.  Joe DiPietro on the other hand, defies classification.

The self-taught writer, whose former role was working as an advertising executive, had his first New York hit in 1997 in a musical revue called I Love You, You’re Perfect, Now Change. DiPietro provided the book and lyrics while Jimmy Roberts composed the music. The four person comedic tuner about heterosexual relationships received an Outer Critics Circle Award, ran for 12 years Off Broadway, was translated into 17 languages, and continues to be mounted in theaters around the globe. He followed that with a nod to his Italian heritage in the 1998 Off Broadway comedy, Over the River and Through the Woods.  All Shook Up, another musical featuring the hits of Elvis Presley, marked his Broadway debut in 2005.  His pen became a bit edgier with a comedic drama about gay sexuality called F**king Men (which debuted in London but has not yet been staged in New York).  Next, he collaborated with his fellow New Jersey native David Bryan, keyboard player for the band Bon Jovi. Together, they provided lyrics to Off Broadway’s The Toxic Avenger, spoofing the cult classic film of the eighties. Bryan provided the music, DiPietro wrote the book. The two then turned their attention to a story about a DJ faced with southern race issues in the 1950s. Broadway’s Memphis was a smash hit and DiPietro walked away with a 2010 Tony Award for best book and lyrics. Bryan earned one as well for writing the score and lyrics.  Then, the Gershwin estate called.  The “Joe of all trades” was tasked with crafting a show based on material written by Guy Bolton and P.G. Wodehouse.  Nice Work If You Can Get It opened on Broadway on April 2012, featuring songs by brothers George and Ira.  The theatrical pride of the Garden State nabbed a Drama desk award for his book on the project.

In October 2015, he returned to the Westside Theater, home of his first Off Broadway hit for Clever Little Lies, a poignantly funny play about a son’s admission of infidelity to his father. Stage and screen star Marlo Thomas stars in the show that paints a family portrait about the realities and challenges of long term relationships. Originally slated to run through January 3rd, it received an extension and will now run through January 24th.

Manhattan Digest caught up with Dipietro to talk about his latest play, his choice of projects, how he contends with critics, and what’s next for the hard working scribe.

MD: What has audience reaction to Clever Little Lies been like?

JD:  The great thing about the internet is that it allows people to connect with you, so I’ve received a lot of positive feedback from friends, acquaintances and even total strangers! It’s a show that starts in a fun way and then at one point it turns and you realize the toll of all this fun. So while it’s funny, it also grips you and touches in a way that you won’t expect.

MD: Was there anything shocking you’ve heard from anyone who has confessed to their own infidelities?

JD: (Laughs)   Not since I wrote the play. I’ve certainly had friends who have talked to me about that subject prior to writing it who have asked, “Is this play based on me?” But it’s based on several people I know in life. The truth is that every couple has their own private deal and the play questions how much the marriages depicted here can withstand.

MD: Did you look for any parallels between the character Billy (who admits to an affair) and current or recent political scandals?

JD: I’m a big political junkie. Oftentimes is seems to be ultra-conservative moralists who get caught with their pants down.  I didn’t look for that, but it’s certainly the political climate and when you look at how many politicians do get caught, it informs the audience’s opinion of the play and becomes part of a national conversation.

MD: Is there a life lesson you’re hoping to impart in Clever Little Lies?

JD: I hope that the play isn’t just mental, but I hope that people don’t leave thinking that these characters are bad people. I’m not sure that there is a moral, but I think it just portrays the fact that things like this happen and that there are adult ways of dealing with it.

MD: Was it your idea to cast Marlo Thomas?

JD: I didn’t write it exclusively for her, but the first person I gave it to was David Saint, the artistic director of George Street Playhouse in New Brunswick, New Jersey.  He called me two days after reading the play and suggested Marlo, who was looking for a new play.  It happened very fast:  David sent it to her, we did a reading in her apartment, and I could tell immediately that she was right for the role.

MD: You’ve mentioned in other interviews that you are self-taught playwright. What do you think it takes to create compelling, relatable, and well-drawn characters?

JD: Certainly one needs empathy for all your characters. Any writer who is worth his or her salt has empathy, not only for their characters but for people who are different than they are. For example, I’m not a woman, but I enjoy writing women characters because what writing has taught me is that we’re all the same inside. We all want to have a purpose in life, we want to love someone, and we want to be loved. Everything from gender to sexuality to nationality is just the exterior.  Once you can figure that out and write from the inside out, I think you can write almost any character.

People in the entertainment industry are often labeled as liberals, but I think you have to be liberal because in order to work in the arts, you need to have that empathy for people. You also have to know where the drama is and what the heart of the story is.  That is what makes a piece more compelling.

MD: Sometimes your plays take a beating from critics and yet they go on to become long running hits.  What do you say to them when a work has been panned? Do you take personal offense or just shrug it off?

JD: I don’t really look at reviews in New York because by the time it arrives it here, it has been work-shopped and has had productions out-of-town.  By then, I know what works about it and why it works. But I do read reviews when my shows are mounted regionally to see if there is anything I can learn from them.  I was never a critical darling, but I’ve had a nice career. In an odd way, it causes me to work harder. I try to write shows that everyone will like. I wish that the critics would love them all but it’s not to be, so I just keep going.

MD: You have such a varied catalog of projects, from I Love You, You’re Perfect, Now Change to Memphis, The Toxic Avenger, the political history drama The Second Mrs. Wilson and Clever Little Lies. None of them can be categorized in the same way. What makes you choose the projects you write?

JD: I always considered myself a comic writer but I also like intensely dramatic shows, so I’ve pretty much tried to not write the same thing. I had offers to write a sequel to I Love You… but I wanted to just keep challenging myself with each show.

MD: So what’s next for you?

JD:  I have a new play called Hollywood which is about an unsolved Hollywood murder in 1922—right on the cusp of modern celebrity.  It will premiere in the spring at the La Jolla Playhouse in California.  It’s based on a true story about William Desmond Taylor, a famous director who was in love with actress Mabel Normand. Normand was the last person to see Taylor before he was shot to death in his bungalow. The LAPD clearly did not want to solve it and the story has always been an obsession of mine.

I’m also writing a show called Chasing the Song  (working title) about the first female publisher in the Brill Building. We did a workshop at La Jolla about a year and a half ago.  The creative team just got in the room together to do the next draft and we’ll know soon when and where it’s going to premiere. It will have original music by David Bryan. 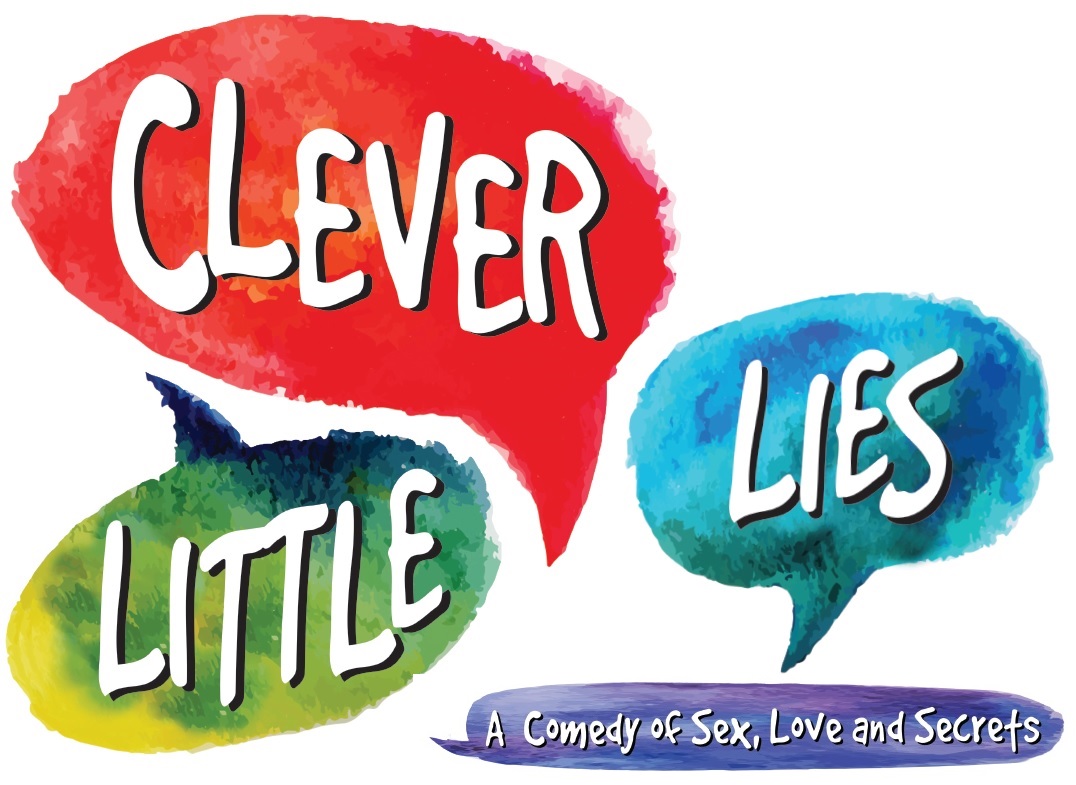