Instead of showering each other with yearly praise and admiration, Hollywood might have taken some lessons from the stouthearted York Theatre’s recent staging of Don’t Bother Me, I Can’t Cope.  The 1972 musical revival kicked off their Winter 2016 “Musicals in Mufti” series.  Mufti, as noted on the program, is done “in street clothes; without the trappings of a full production”.   Each of the cast members carries the complete script and score and they have a limited number of hours to rehearse before a live audience attends.    They clearly put the time to good use and gave fresh voice to this rarely performed gem of a show. Even more impressive is that these dedicated artists rarely consulted their scripts throughout the night.

Micki Grant, who was the first woman to have written a Broadway show (and who also won a Grammy for the cast recording), wrote this show about the African-American experience. There is pain, strength, determination, struggle, compassion, and joy woven into their journey and it’s impossible to not be hooked by it. Without bludgeoning audiences with life lessons on the golden rule, you’ll leave changed for the better. Grant’s musical encompasses a variety of styles from gospel, pop, calypso, and blues and with William Foster McDaniel’s precise musical direction, his ensemble shines. Some of the references (Nixon, Archie Bunker) in this revue are dated, but the essence of other songs reverberate loudly, particularly against our increasingly political climate of division.

Darilyn Castillo’s “So Little Time” encourages us to make better use of our days:

Castillo later joins a sassy, soulful, and solid Tina Fabrique in “It Takes a Whole Lot of Human Feeling (To be a Human Being) ”:

“I overheard a man say/That he wouldn’t hurt a flea/And if a fly lit on his nose/he’d let it be/Well maybe I’m just stupid/But I can’t understand/That same man wouldn’t even shake my hand.”

So, Hollywood…learn from the York Theatre Company. Grant’s tuner proves that there’s plenty of room left at the entertainment table for talented diversity and varied life experiences. They also demonstrate-with astounding professionalism- that it’s possible to memorize your lines in a short period of time. Given the past year’s celeb stuffed theater season, it’s likely  that if Bruce Willis, Forest Whitaker, and Al Pacino are looking for jobs at the York, they might not cope. 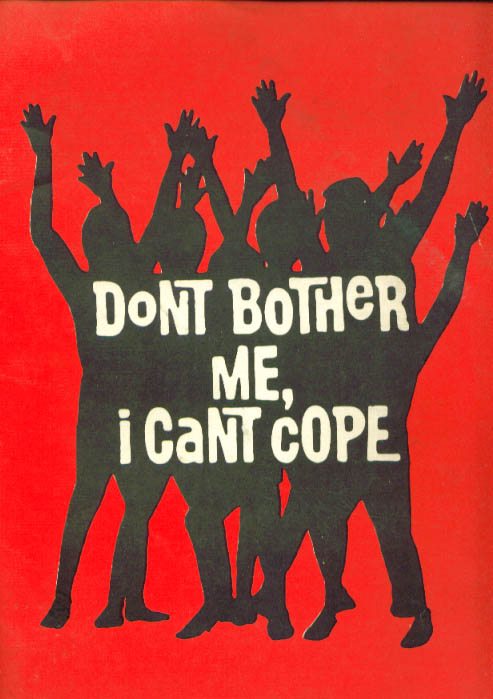