Attending a Carol Lipnik concert is like going to church that caters to society’s fringe. The Coney Island Native will end her three week residency at Joe’s Pub this Thursday night which celebrates her latest album “Almost Back to Normal”.  Her genre is tough to define, although her covers and original songs favor a bohemian folk sound. Whatever she sings, she has an awe inspiring range and a stage presence that is otherworldly. 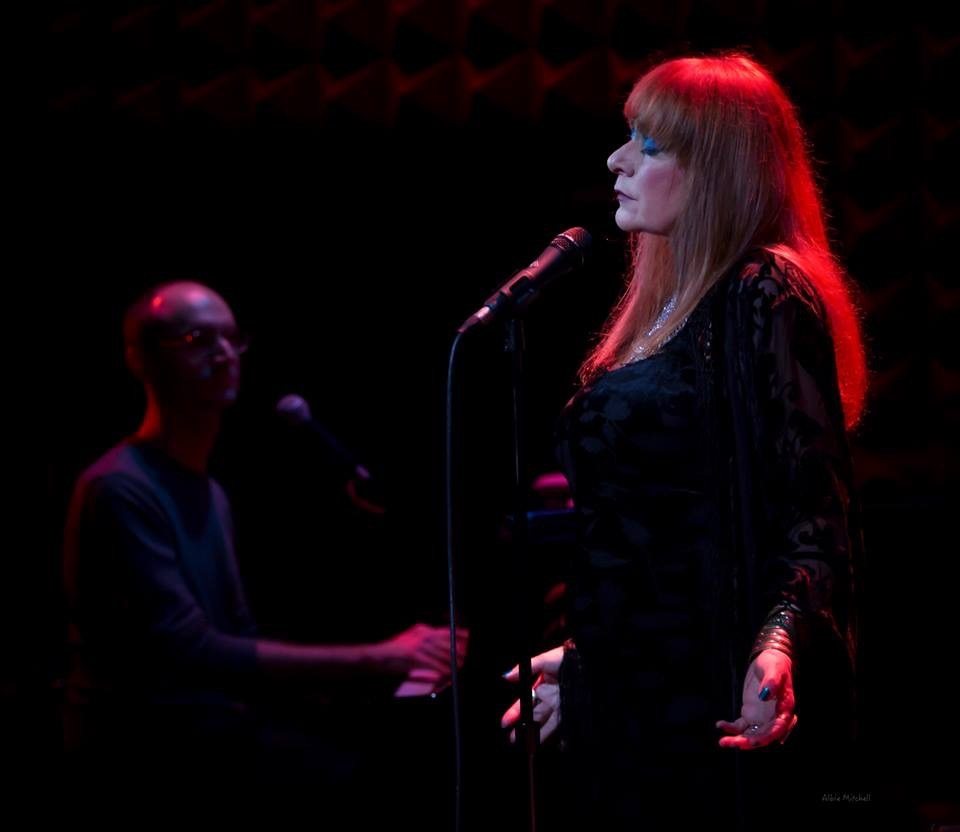 Lipnik, along with her pianist Matt Kanelos and guitarist/synth-meister  Kyle Sanna, opened the show with a timely Harry Nillson song that could well be a prayer for our fractured state of politics:  “Hello, won’t you throw me down a Life Line?/ I’m so afraid of darkness/ And down here, it’s just like night time.”

She followed with “Spirits Be Kind To Be”, a Duncan Sheik-like song by Tom Ward requesting grace and guidance from spirits both alive and from the past.  Her nod to the Greenwich Village folk scene came with “The Werewolf Song” by Michael Hurley. There was literal audience howling near the end, suggesting a common bond amongst die-hard Lipnik fans.

Turning to original material, Lipnik sang some of her own nature inspired songs including, “The Oyster and the Sand”, “Crow’s Nest”, and her title song, “Almost Back to Normal” She also performed a non-conventional version of Chubby Checker’s “The Twist”, based on the version made popular by German electronica artist Klaus Nomi. It was delightfully odd. 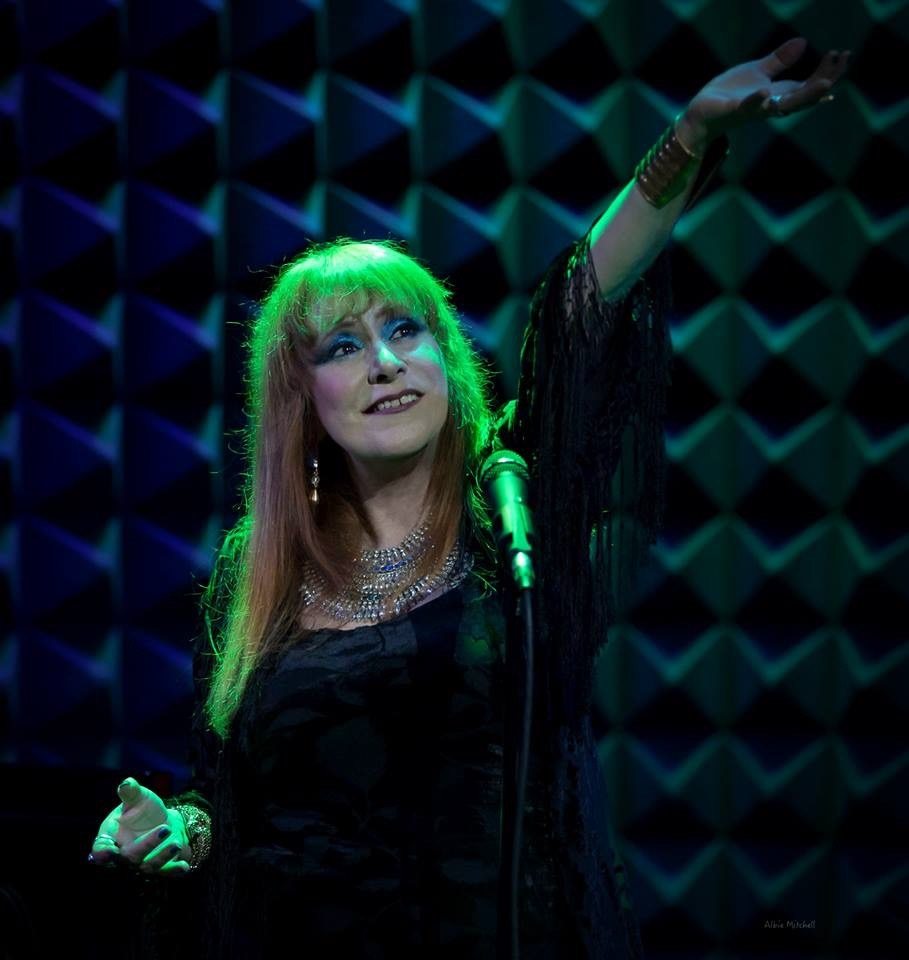 “Freakhouse Blues” paid homage to the array of  characters from her Brooklyn neighborhood. The remainder of her songs were spellbinding.

What makes Lipnik so captivating, aside from her glorious Celtic infused voice, is her own self-awareness to oddity. Rather than eschewing the freakishness, she embraces and celebrates it, allowing audiences to feel completely at ease. If a recipe called for equal parts Stevie Nicks, Joni Mitchell, and Judy Tenuta, the result might be Carol Lipnik. In our age of overproduced, quotidian talent, she is something to cherish.