Sam Harris’ life has taken him from the heights of acclaim on television’s Star Search to the footlights of multiple Broadway shows. It has also led him to darker depths of alcoholism and singing the phone book as an opening act for Aretha Franklin.

In 2014, he released his hilarious and poignant memoir, Ham: Slices of a Life, which subsequently was adapted to a stage show. It played at New York’s Ars Nova Theater last year. Recently, Harris launched a Kickstarter campaign to raise money so that the live version (which will be taped at the Pasadena playhouse) can be picked up and aired on cable networks around the country. He’s acquired over 200 backers so far and he  has one week to go before he achieves his goal.

Manhattan Digest recently had a phone conversation with the LA-Based performer about the current project.

MD: I think if there is any way for anybody to give you money, it’s to make them laugh and your Kickstarter video is one of the funniest things I’ve seen in a long time. I’ve been showing it to everybody.

SH: Thank you for passing it around. Technically it was challenging but I had so much fun doing it. It was such a blast. 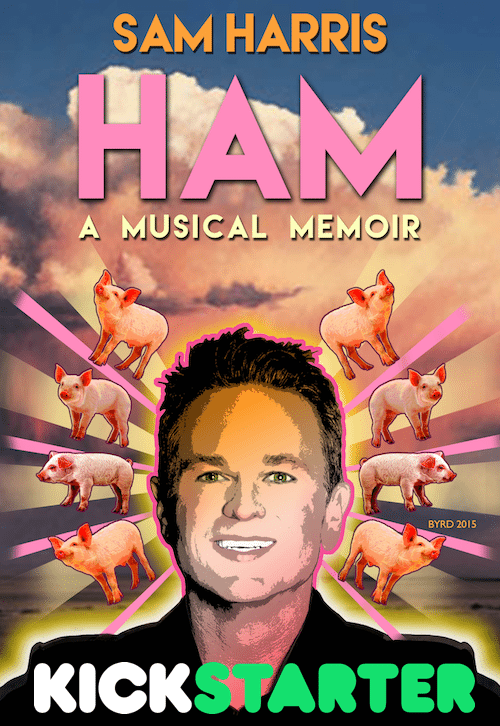 MD: The Kickstarter approach is pretty novel for well-known entertainers. Was there a reason you took that route as opposed to finding producers or investors?

SH: Yes. It’s a lofty goal, but because the budget is fairly low and we’re not exactly sure what is happening with it, we didn’t want to get into the legalities of investors or producers. I have personally backed about a dozen projects and I like the feeling of helping something happen. It feels great to me to be a part of something that interests me.  It just felt like the better way.

MD: Does the show follow the book or have you borrowed artistic license from yourself to change some things?

SH: For one thing, the book isn’t chronological. The show is chronological and it does follow the book, but we also added some dialogue since I am playing all of  the characters.

MD: Your book is relatively specific to being gay and growing up in the Bible belt, but are there universal aspects to your story?

SH: Absolutely. Everyone has felt outside or like an alien or oppressed. There’s an overview of just getting through life. I think there is also a universal theme about what is enough. In America, we are taxed with this burden of “more” and what is supposed to be enough that satisfies us emotionally and spiritually. That is definitely a theme in the show.  I finally found out what is enough by having a family. It changed my sense of priority. Of course, getting sober twelve years ago didn’t hurt either! (Laughs) 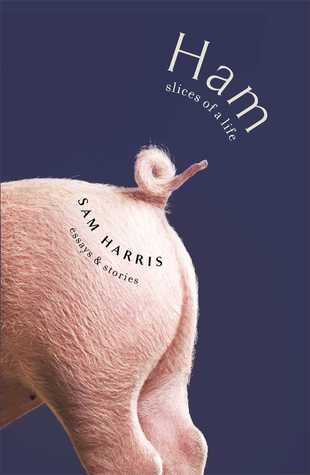 MD: With such a strict Christian background, do you consider yourself a person of faith now?

SH: I’m not remotely religious. I’ve studied a lot of spiritual paths and I think that I walk that- especially with my son- but the religion I grew up in and the fear that was always, always present didn’t work for me. I don’t respond well to fear. I respond well to empowerment. That’s the kind of faith I have now—a universal energy that connects all of us as human beings.

MD: Do you prefer working solo or working in a larger cast?

SH: I love both. I love working with a cast because there is an interaction and support that keeps it fresh. And quite frankly, it’s a lot less work. But there is something very special about a solo show because it’s real and it’s my own story.

MD: Do you have plans to bring the show back to NYC?

SH: I would love that. I would really love that. My focus now though is immortalizing it. I will continue to do it live and I’d love to do it for a sit down in New York (but please don’t tell my son!)