You are here: Home / LIFESTYLE / Volkswagen Brings Awareness To Breast Cancer in & Out of NYC

Volkswagen of America has been around for over 50 years making it a staple in American automobiles. I mean seriously as a child how many times have you and your friends yelled “punch buggy got my license” when one drove by.

People will view Beetles completely different now that they have officially joined an effort to raise awareness and funds for breast cancer. With it being the first car to ever be named as its own hashtag #pinkbeetle, it anticipates being an automobile social media influencer of our time. 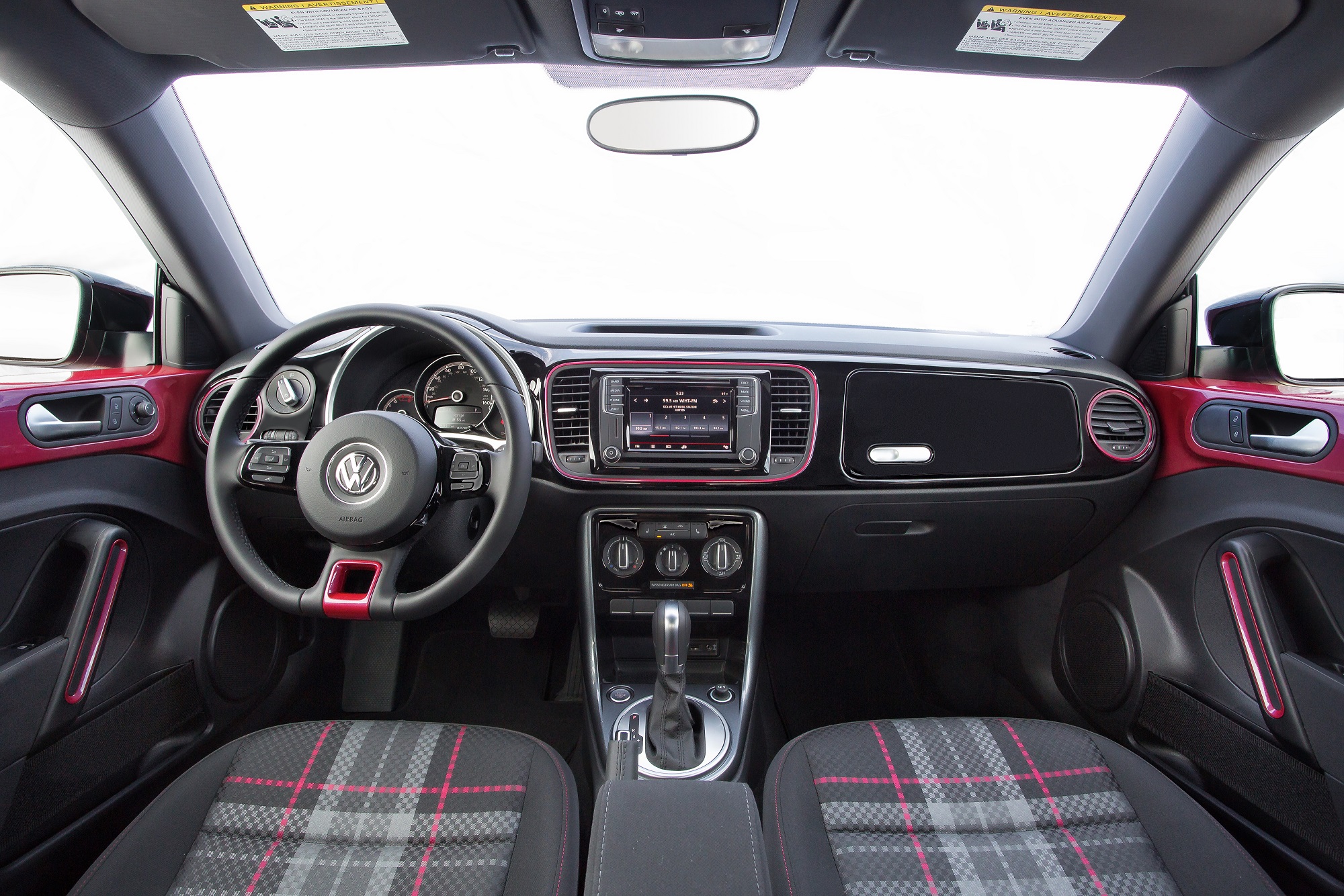 #Pinkbeetle is a limited edition vehicle painted a metallic fresh fuchsia which will catch eyes in any crowd especially on the streets of New York City.

Volkswagen will be auctioning one off with the proceeds contributing to The Pink Agenda and Giuliana Ranic’s FAB-U-WISH.

If you see this bright pink car rolling around he city, don’t forget to punch your friend for old time sake!!