You are here: Home / ENTERTAINMENT / On Your Grind: 3 Ways to Deal with Disappointment

It should come as no surprise that although last week’s column, How to Dream Big!, was published the day after the election, it was written just slightly before the election. Let’s just say that after the election, I was in no mood to “dream big!” I know at least 25.6% of the country, and 99.9% of my Twitter friends, felt similarly.

Although it was an extreme situation that followed an extreme election period, facing disappointment, in any form, is a part of being on your grind. Disappointment (or “wanting something to happen that doesn’t happen in the way that you think it should”) is a part of life, and failure, as we learned in Week 20, is a part of success. Sounds weird, huh? So, what’s the best way to move through it? 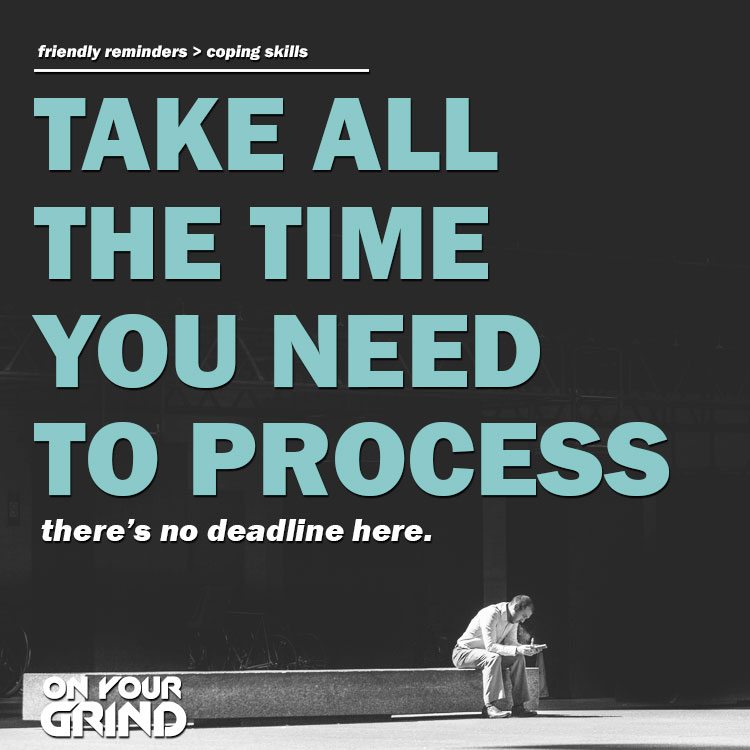 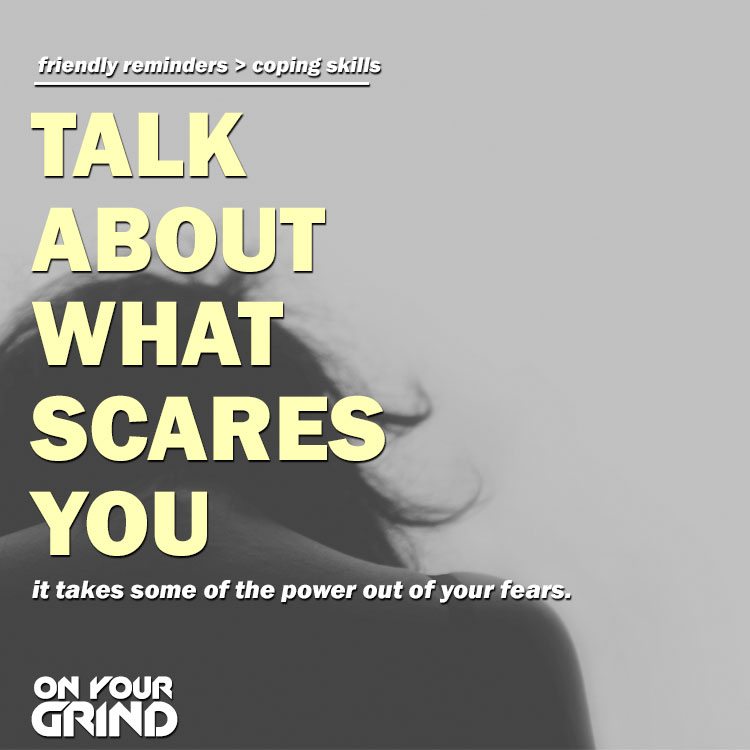 2. Don’t let your fears get the best of you. As we saw in the #everydayexpert responses in Week 20, fears live in your head. You have to get them out. Talking to others is a great way to relieve stress, the #everydayexperts said in Week 8, and it works great for when disappointment happens, too. Other things you can try: a creative pursuit that gives your brain a break (writing, drawing, coloring) or getting outside and as close to trees and nature as possible. 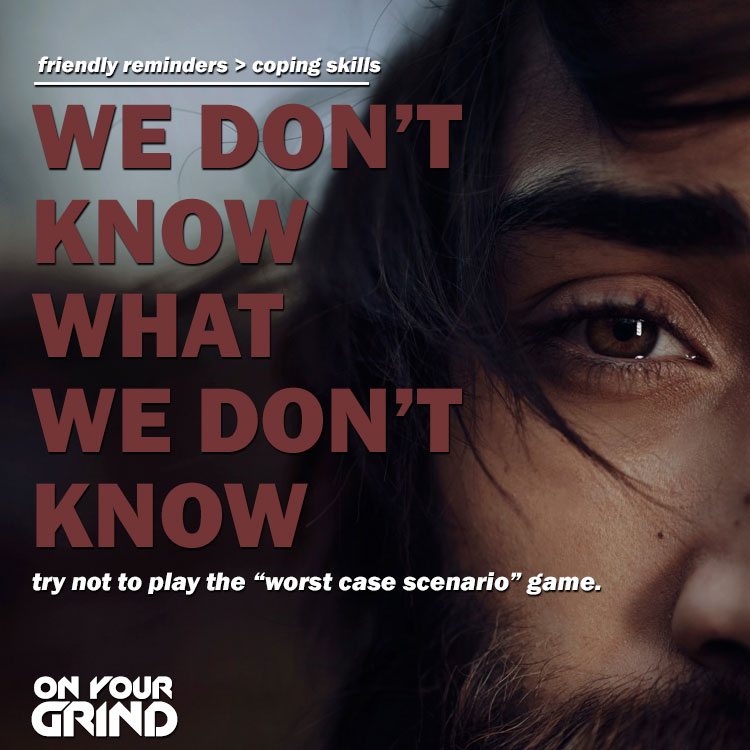 The good news is: unexpected situations, in work, in relationships, in all areas of life, can come out of nowhere. You’ll move through it, and it will make you better. Sharper. A more true version of yourself. Hopefully these tips can help you get there a little more gently.

Remember, you can always talk about your disappointments, fears, or anything else with me!