You are here: Home / uncategorized / A Heart Pumping, Feet Dancing Experience with ‘A Portrait of Ray’

We all know and love Ray Charles and the legacy he left behind through his musical talents. However, have you ever thought  your perception of this musical genius would change if you had a better understanding* to his life and the things he has been through?

‘A Portrait of Ray‘ gets you into the mind of Ray Charles and a glimpse into some of the pain and elation that went into his famous hits.

Once the lights go off and the sounds of the trumpet and saxophones start to play, you instantly feel as if you time traveled to 1968, at this point you’ll realize that this will not be an average musical. Ray Charles is played by Broadway veteran and “The Color Purple” star Dwayne Clark who played it as if he was the man himself, from the walk to the body mannerisms.

Clark was not the only star on stage that evening.  He was supported by renowned saxophonist Don Braden who portrayed “Fat Head Newman“, the back up vocals from The Raelettes, along with a ten piece mini-big band. If these aren’t ingredients to a night of hand slapping, finger snapping and head swaying fun then I don’t know what is. 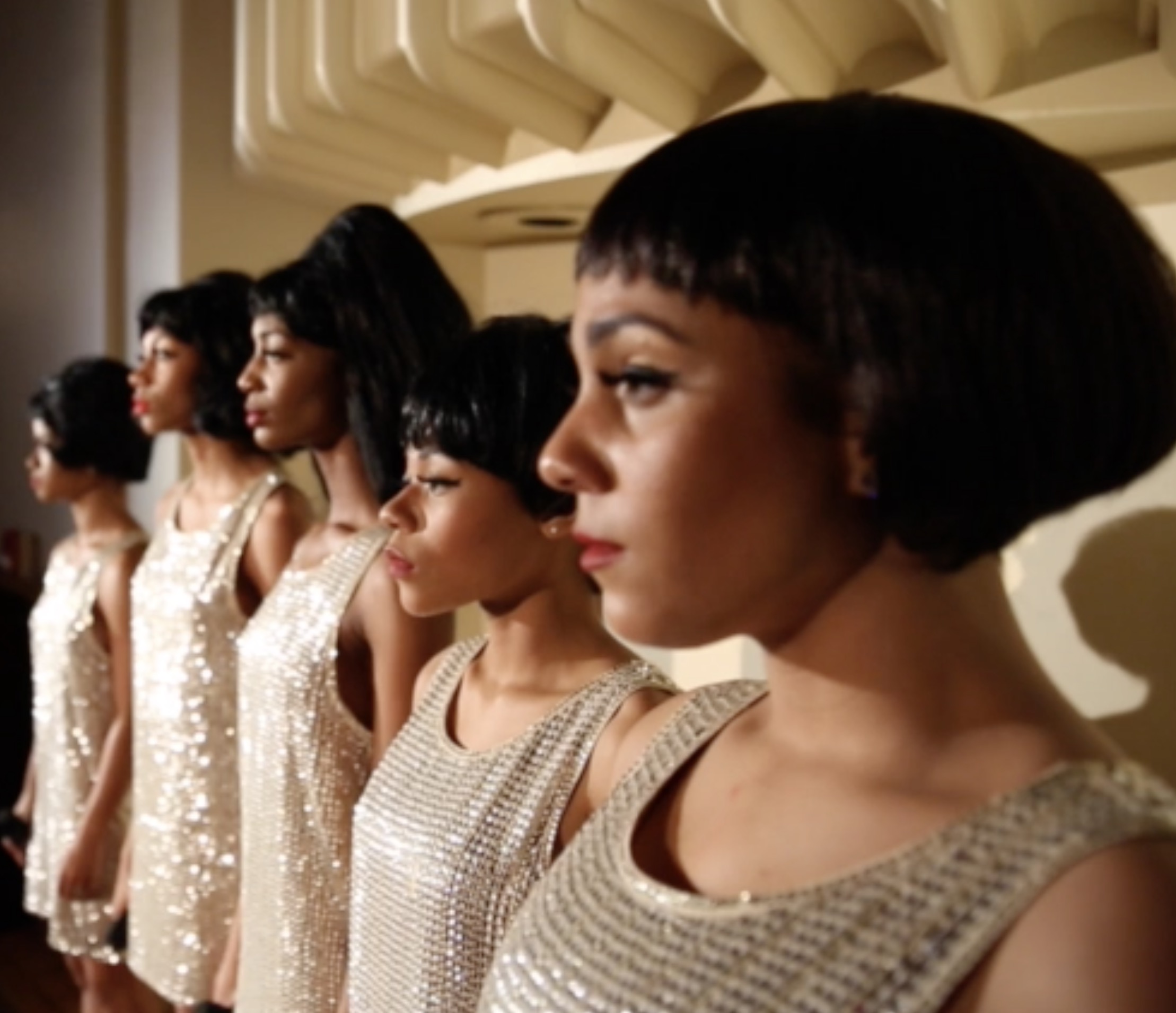 The story line of the musical is set to simulate a homecoming concert in Greenville, Florida in 1967 and throughout the night there were times we forgot that we’re sitting in the Symphony Theater in 2016. What made things more believable is when Clark started to touch base on significant periods in Charles life that shaped him into the legacy we know. Subject matters from his brother & mothers death, his adjustment as a blind man to his conflicts with drugs.

Some people fail to realize that celebrities are people too, they experience the same adversity that regular people do and this musical brings that aspect to life.

While watching Clark in action you’ll take that into consideration and suddenly start to see Ray Charles the human being, not just the star. 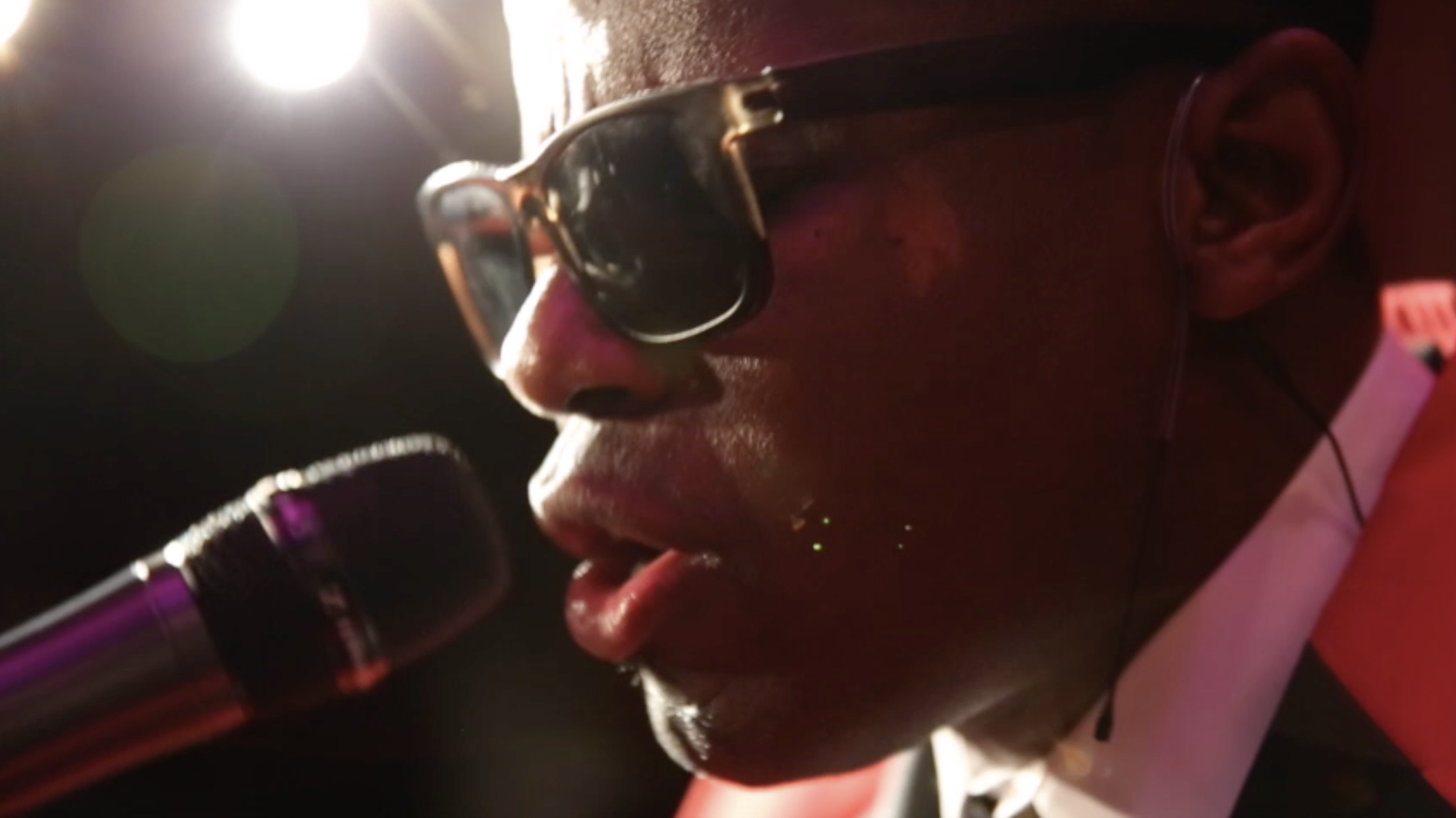 From that moment on singing along to his hits like “Hallelujah” or “Hit The Road Jack” you will be able to feel the emotions behind each word.

‘A Portrait of Ray” is inspiring to say the least due to it being an eye opener to another persons life struggles & triumphs.  Definitely a play to see with family of that special someone! For more information, check out their official site.