Ever watch a show and become so enthralled by the characters that you start to feel as if you’re one of them? There are many aspects that can contribute to this, relation to one of the story lines, the adrenaline rush from the drama and of course our favorite… the costume designs. Yes, the costume design of any show can inspire us in many ways.

Bravo TV‘s ‘Girlfriends’ Guide to Divorce’ returned to TV this week for its third season.  To inaugurate this, Lisa Edelstein & designer Ramy Brook of Ramy Brook took to Bloomingdale’s for a Q&A discussion and shopping event for enthusiast.

Sitting down with Ramy Brook, we were able to uncover her outlook on her line being incorporated into the show from season 1 to now. “It does seem like the women who the characters portray are just like the women who wear Ramy Brook. The women are multitasking, the women have children, these women are in their 30’s and older. It just seems like that fashionable women makes sense with the brand.”

And this theory comes to life as Lisa Edelstein walked in the the room wearing a black sleeveless, deep V neck jumpsuit from Ramy Brook’s exclusive for Bloomingdale’s line. 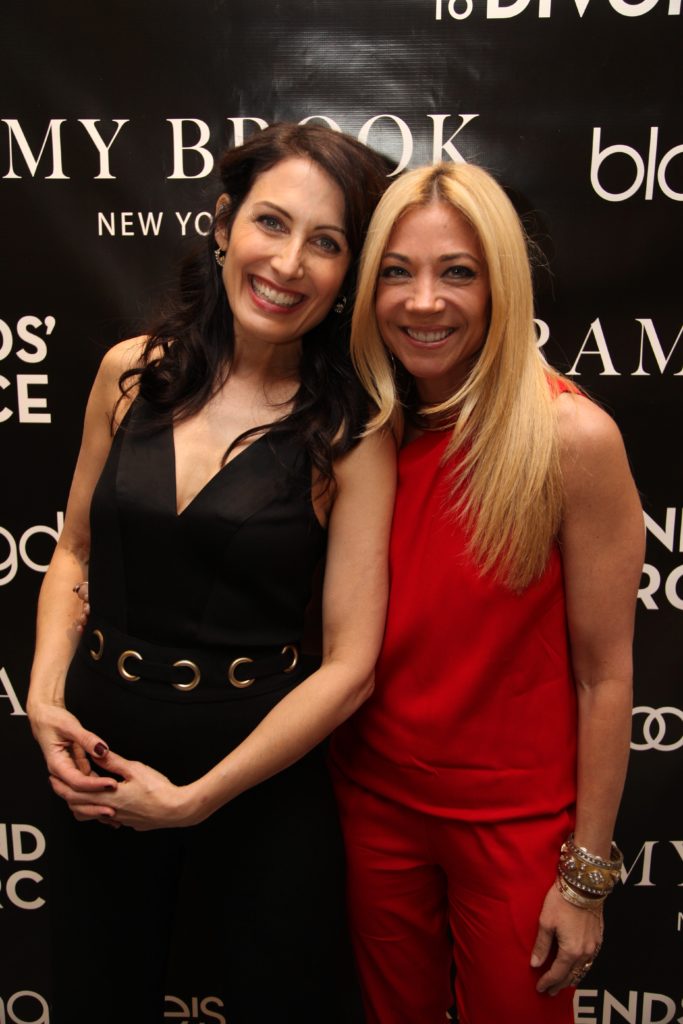 Edelstein also gave us some insight to season 3 and the comparison to set costume design and her actual wardrobe. “The kind of arc we get to tell this season is very specific—and will be very satisfying—because we have a clear path in front of us,” Edelstein said of the show’s third season.

“We were picked up for seasons three, four, and five, knowing that’s where we’re ending. It gives us an opportunity for our characters to actually grow, because we know what story we’re telling. Most of the time, shows fade off when they get cancelled or have to come up with a sudden ending.”

Edelstein also points outs the way her character dresses on the show is important to the story line.  However, you won’t see her wearing those pieces off set. “Whenever I play a character, I suddenly can no longer wear that style in my own life because I feel like I’m in costume,” Edelstein told us. “So Abby has really ruined my wardrobe because she’s started wearing what I love to wear! It took me years to wear pencil skirts after shooting House—it was kind of traumatic.” 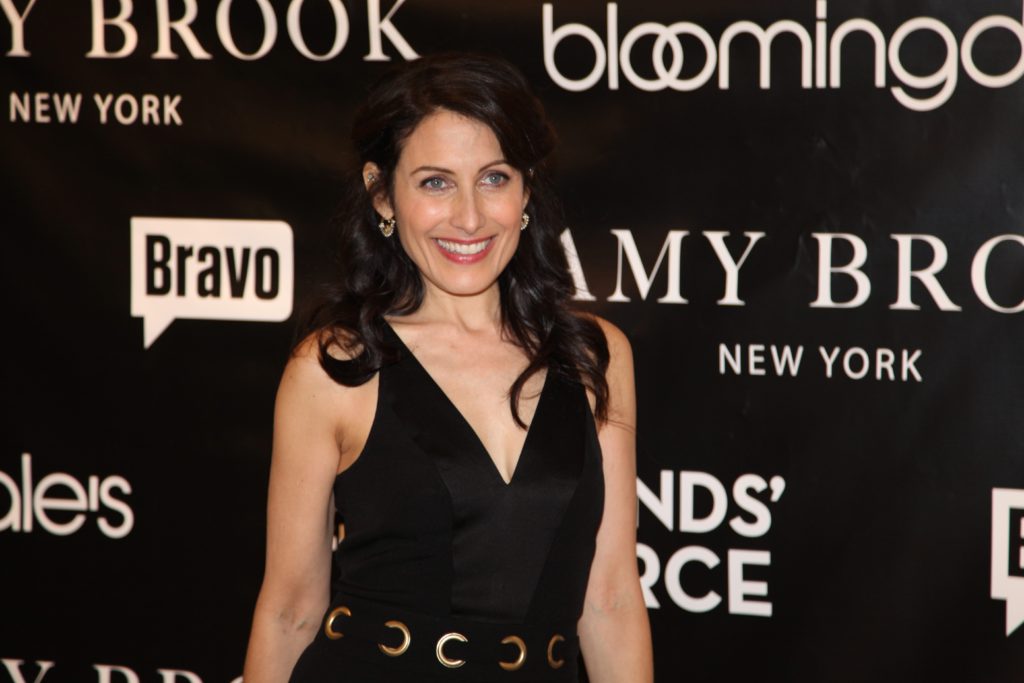 Cynthia Summers, who is the costume designer of the show explained to us the inspirations of the wardrobes from season 1 to now. ” Season 1 formed the characters personality, so instead of changing their style we elevated it”.

To see these elevated pieces work their magic on the characters be sure to tuned into Bravo every Wednesday at 10 p.m. Eastern. For more information on the show, click here.