TedX Broadway is back on the boards for its’ 6th consecutive year and co-organizers Damian Bazadona and Jim McCarthy have recently announced confirmed speakers.

On Tuesday March 21st  at 1 PM ET, industry insiders and theater enthusiasts will gather at New World Stages for the always sold-out event, this year with a new format and theme entitled, “Let’s Talk.”

“For the first five years, we’ve asked speakers and the audience to approach the day with one central question in mind, ‘What is the BEST Broadway Can Be?’” says Damian Bazadona, TEDxBroadway Co-Organizer and founder of Situation Interactive. “Making Broadway the best is still at the core of why we do this event and we’re committed to that. But, this year, we’re going to strengthen that resolve by really opening up a meaningful dialogue with all in attendance throughout the day.” 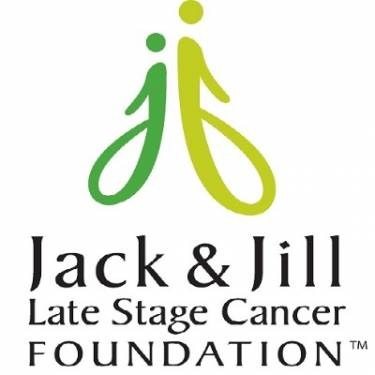 “This year’s TEDxBroadway will be more interactive for everybody involved,” adds Jim McCarthy, CEO of Goldstar. “We all need to talk about the ideas we’re putting on our stage, out in the community and beyond that help shape the Broadway eco-system in the future.”

More speakers will be announced, but the current confirmed and impressive roster includes:

–        Tina Landau is a writer, director, and teacher whose work includes directing/conceiving The Spongebob Musical.

–          Alton Fitzgerald White, a singer, actor and dancer who broke Broadway records with 4,308 performances as King Mufasa in The Lion King.

–          Dr. Desmond Upton Patton, an Assistant Professor at the Columbia School of Social Work and a Faculty Affiliate of the Social Intervention Group (SIG) and the Data Science Institute (DSI).

–          Lester Vrtiak, who manages The Sing for Hope Pianos program, the country’s largest recurring public arts project of artist-designed pianos placed throughout the parks and public spaces of NYC’s five boroughs each summer.

Jujamcyn Theaters and Broadway.com will serve as co-organizing sponsors. Student tickets will also be available, thanks to the generosity of the Nederlander Organization and Shubert Organization.