Tony Sheldon is such a good actor that he’s able to convince people of his shyness. The self-described “homebody” received a Tony nomination in 2011 for his role as Bernadette, an aging, former star with whip-smart sass who rides a “budget Barbie camper” cross country in Priscilla: Queen of the Desert. He was with the show for over 5 years in various countries and played 1,200 performances.  Now, he’s traded his Revlon for a Renoir in the new Broadway musical, Amelie where he portrays two characters: Dufayel, a neighbor of the leading lady who suffers from brittle bone disease (which Sheldon extensively researched).  Dufayel is also obsessed with re-visiting and re-painting Renoir’s “Luncheon at the Boating Party” and encourages Amelie to step out of her comfort zone to find love. Amelie, a young Parisian (played by Hamilton’s Phillipa Soo), is painfully timid and conjures a great deal of imagery in her mind’s eye.  Sheldon also plays Collignon, a rather cantankerous grocer.

If in fact, this native Australian is shy, he hides it well. Years of boarding school in his homeland have formed him into an urbane, well-traveled gentleman who seemed perfectly content and ebullient when we met recently at the lounge in the Crowne Plaza Hotel before an evening performance of Amelie.

Sheldon was proverbially “bitten by the bug” of the spotlight at age 7, when he appeared on Australian National Television. His grandparents were famous in Vaudeville and radio circuits and his parents, Frank and Toni, were the Down Under answer to Lucy and Desi. “I thought from an early age that everyone’s parents were in show business,” he said.  “In kindergarten, I would ask fellow students ‘What show is your Mommy in?’”

Sheldon’s aunt? None other than Helen Reddy, the “Queen of 70s pop”, whose declaration in the song, “I Am Woman”, made her an International star.  Many celebrities would buckle under the pressure of carrying the legacy of the family profession, but Sheldon was given a tough-love talk about that at a younger age. “I was cast in a soap opera and my birth mother was later cast as my television mother,” he explained. “I felt very threatened by this and my mother told me she’d quit the show if I was that bothered by it. But she added, ‘Always know this: growing up, I was Stella Lamond’s daughter, now I am Helen Reddy’s sister and 10 years from now, I will be Tony Sheldon’s mother. People love to label you so if that is a concern, either quit the business now or get used to it. Be your own man and stop measuring yourself against the family.’” He added, “It was a very important lesson to learn.”

Aside from Priscilla, where he became his own er… um… “woman”, Sheldon has in fact carved his own path, playing revered stages in Australia, London, Canada, the United States, and other corners of the globe. His roles have run the gamut from John Barrymore in the comedy I Hate Hamlet to the flamboyant Roger DeBris in The Producers. He’s also “dreamed the impossible dream” as Don Quixote in Man of La Mancha.  He admits that he’s not great at picking parts for himself and is happy to leave that job to casting directors. During our chat, He joked about his role as a female impersonator in Priscilla. “I honestly didn’t see myself as Bernadette. I had never been seen in drag before by the cast and crew. There was a palpable tension in the room because they thought I might have turned out to be terribly ugly. There was a huge sigh of relief when I came out in the wig and make-up and costume. Everyone said, ‘Oh Thank God he’s attractive!’”

As many modern musicals are now adapted from films, there is no doubt that comparisons are made between the original film actors and their stage counterparts. Priscilla’s Bernadette was originally played on screen by Terence Stamp and Serge Merlin was Dufayel in the 2001 film of Amelie. Sheldon isn’t concerned about the criticism, however. “People will always draw comparisons and see things that just aren’t there. Often times, stage adaptations are different from the film in terms of plot points so if you are copying the role, it might not translate,” he explained. “You have to take what is on the stage and use it. With the characters in Amelie, there is a much bigger story for them in the movie than in the stage version so I had to find the character that popped a bit quicker in a much shorter time.” 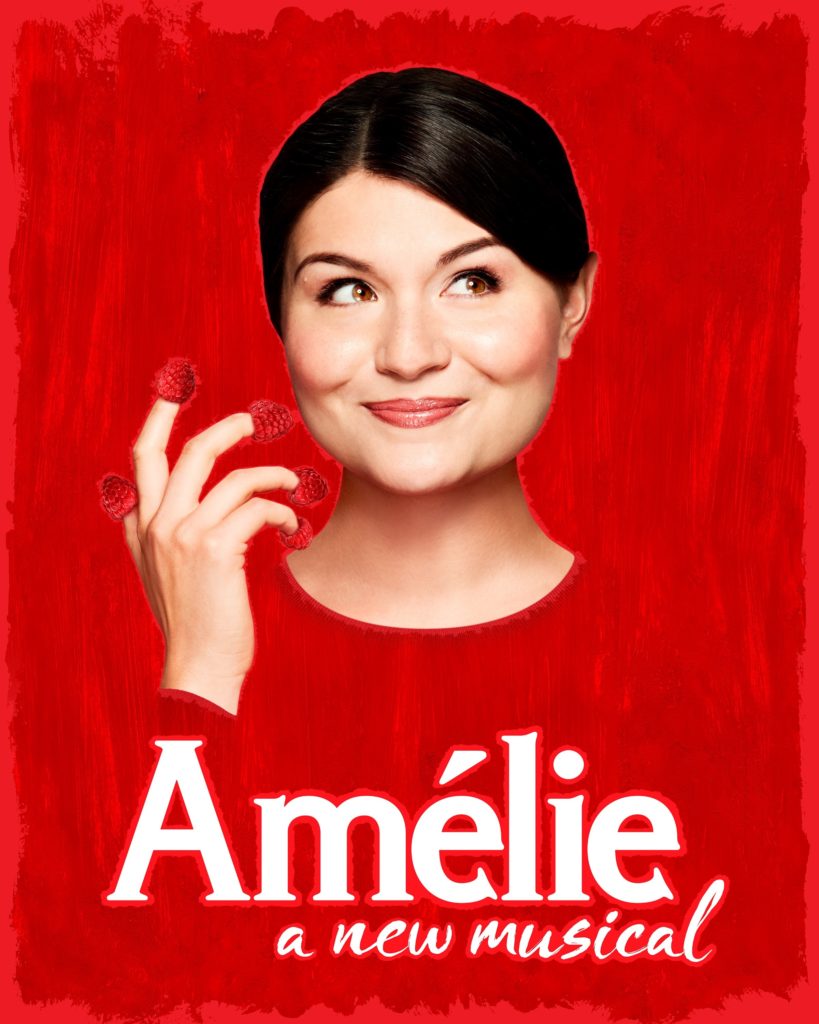 Sheldon credits his youthful, rested appearance to a strict diet. “I haven’t eaten dairy, flour, or sugar for quite some time,” he said with an aura of satisfaction. He also gave up two vices: drinking and smoking.  “I was completely addicted,” he confessed.  “The smoking went first when I was cast in the quick paced farce,  Noises Off. I knew I’d never be able to run up and down all those stairs without having a heart attack!”  In terms of alcohol, it gave him up.  “After being diagnosed with pancreatitis, my doctor said, ‘I would suggest that if you don’t want to go through that pain again, you won’t drink anymore.’”  “I was amazed to learn that it was simply a habit.  I never missed it and I never looked back. I was on self-destruct for a great many years. It wasn’t until I was close to 50 that I cleaned up my act. I think that I would have been dead rather quickly if I had continued down that path.  I certainly wouldn’t have been physically fit to do Priscilla.”

Now, he is enjoying his current Broadway run in Amelie and being back in NYC. His Australian based partner, who also happens to be named Tony, would be visiting him a few days after our interview. The pair have been together for 38 years. “We laugh nonstop and just thoroughly enjoy each other’s company,” he beamed—and like any musical theater actor worth his salt, he referenced Sondheim to describe the impending reunion, “At last my arm is complete again!”

Amelie is currently playing an open-ended run at the Walter Kerr Theatre on Broadway. For tickets and information, visit Amelie on Broadway.