You are here: Home / ENTERTAINMENT / Victoria Clark Seduces with Song in ‘Wanderland’

Stage and screen star Victoria Clark is like a prettier version of the energizer bunny. Between acting, writing, and directing, the Tony Award winner continues to reinvent and challenge herself with dynamic projects.

In her new film Wanderland, Clark plays an eccentric farmer who comes to the aid of Alex (Tate Ellington), a young man who ventures to the Hamptons to rediscover himself. When he asks her for a phone charger, she attempts to woo him with a folk song.

The live indie musical marks the second film in which Clark has her eye on younger men–a clear departure from her more conservative Broadway roles.

Manhattan Digest recently spoke on the phone to discuss the film and her upcoming projects.

MD: The last time we spoke, you were a newlywed. How is that going?

MD: Well, that’s good to hear. If you had told me you were divorced, it would’ve been super awkward.

VC: (Laughs) Everything is good. We just adopted a new dog—a Golden Retriever.

MD: Cool! Was that via Bernadette Peters’ Broadway Barks charity?

VC: Yes it was…yes it was. She put me up to it by throwing her magic spell on me. Next thing I knew , I was driving up to Massachusetts to look at two beautiful dogs from a shelter. We had success with our other Golden Retriever so we stuck with that breed. Rescues are different because they thank you every day.

MD: So…. I just watched Wanderland.

VC: What did you think?

MD: Well, it’s quite a film! It’s got such a David Lynch quality about it.

VC: It really does, doesn’t it?

MD: The movie comes from the mind of Josh Klausner who was once an assistant to The Farrelly Brothers (Directors and producers of Dumb and Dumber and There’s Something About Mary) Were you able to find out from Klausner what inspired the film?

VC: Yes. He had been working so hard grinding out scripts and felt that life was just passing him by. He wanted to write a film about someone who is totally swept up by contemporary culture. There are so many screens in this film that eventually all go away. The main character, Alex, is left communicating only with speech. Music plays such an important role in the film too. It’s something we’ve heard and seen before, but I love how spare this is.

MD: It’s got the same idea as Broadway’s  The Band’s Visit—only this has a zither!

VC: Actually, it’s an auto-harp. Dude, I had to learn to play that for real!  We shot that scene on election night in 2016. It was so surreal. It was really a crash course in learning how to play that. When the director asked me to do it, I said, “Of course!” It was no big deal and kinda fun. I must say, I loved working with our music supervisor, Wendy Parr in this film. She is so smart and brilliant. I just wanted to give her a shout out.

MD: Between this role and your role in Archaeology of a Woman, you are becoming quite the cinematic cougar for a millennial age. What is it about these roles that are so appealing?

VC: That’s hilarious! I’ll play just about anybody who doesn’t have early onset dementia in a wheelchair. I’m too old to play moms and too young to do those parts. But those are the scripts I’m getting now. I just reject all of those roles. There is a whole gap of women’s roles out there and I think it’s because we have a dearth of women screenwriters and directors.

That’s really why I’m branching out to direct more now. I need to stop talking about it and actually do something about it. So, I’m turning my bossy opinions into action–which is a lot of fun.

MD: That’s great. Proactivity is definitely better than no activity or complaining.

VC: I think that everyone needs to be writing now. That’s what I love about Josh. He was so proactive and so sweet on the set. His direction was so encouraging and kind. The whole experience was really magical. This movie is really about changing your destiny. 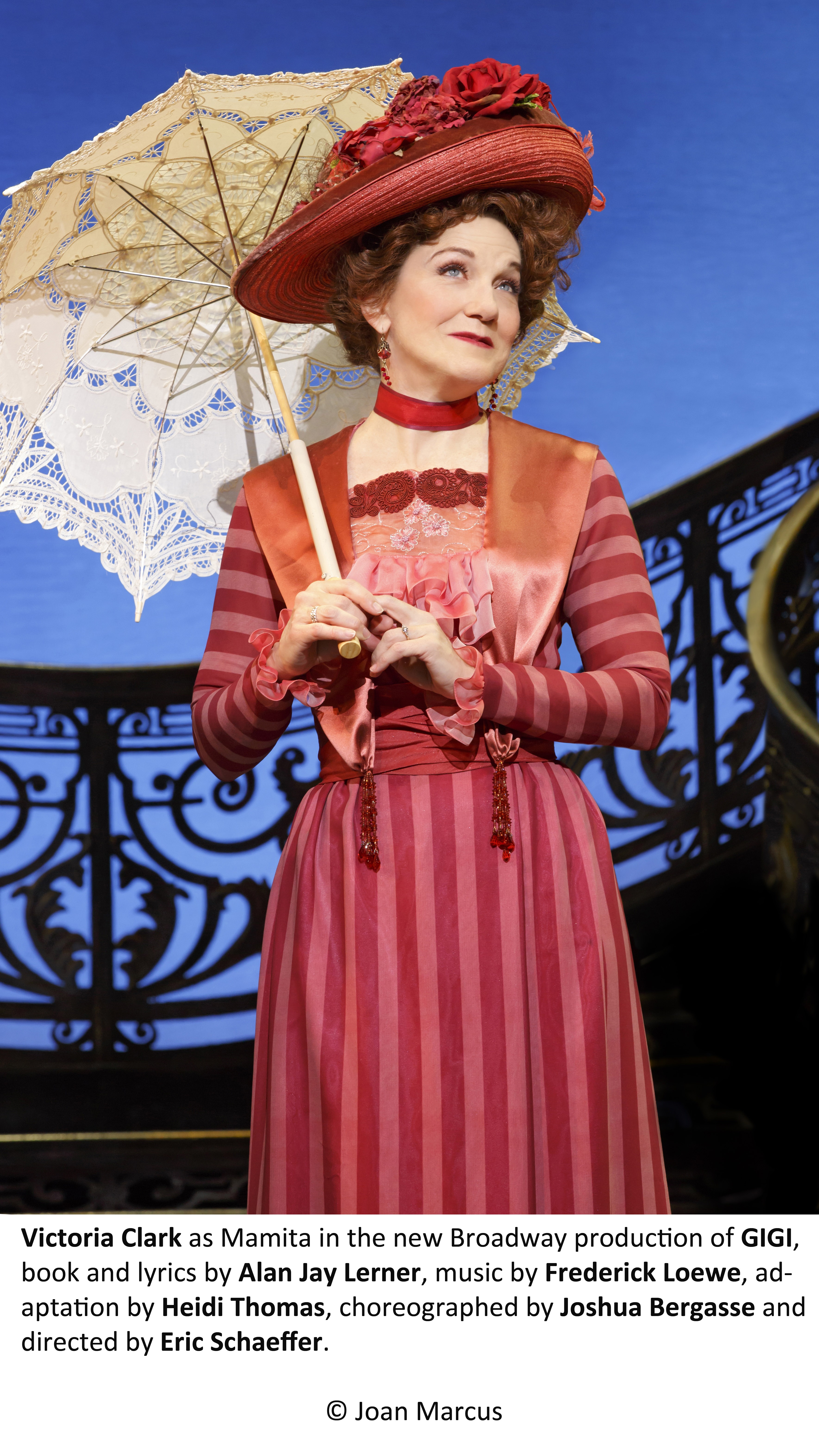 VC: I am. Yes. I have The Truth About the Harry Quebert Affair coming to Epix in the fall.

MD: How does live performance differ from camera work?

VC: I’m still pretty new to film, even though people assume that I have all of this experience. But it’s not old hat for me. In a way, it’s like going back to school. With film, I think about changing things after the shot. The great thing about theatre is that you learn every night and then you can tweak it as you go.  I’ve done theater for so long that I want to direct and be in the sandbox with everyone. Then, I’m happy to pass it off to the actors, let them continue to make the work bloom and grow. Then I can come home and…lie down (laughs). I feel so lucky that I’ve been able to do both. I’m going to be directing a short film this summer but I can’t really talk specifics about that yet. It’ll be my first time behind a camera and  I’m really looking forward to that.

VC: Thanks! It feels like a really creative, combustible energized time

MD: You’re in a constant evolution which is what you need to keep your sanity, survive, and be an artist.

VC: It’s really true. And, it keeps me young, keeps me from getting bored and makes me a perpetual student.

MD: I understand that you’re developing your own show called The Blessing Ring?

VC: Yes. I can’t really divulge the specifics, but I’m working with a theater here in town. It’s an auto-biographical piece with a lot of singing. It’s been a joy to work on it.

MD: Between that, your 2007 album Fifteen Seconds of Grace, and the gratitude section on your website, you have such a spiritual essence about you. What is the source of that gratitude?

VC: Oh my gosh! That’s such a good question! I talk a lot about that in my show. A lot of it is my family and my ancestors. My mom and dad met in church and their whole childhoods were about church and choir singing. I think it comes from looking for miracles and always looking for purpose and meaning. It’s always been a part of my life. It goes by so fast so a lot of it is just being grateful for the moment that we’re in, which will hopefully lead to the next moment. We’re so blessed.

MD: Now that the Tony nominations have been announced, do you have any personal favorites from this season?

VC: I’m completely obsessed with Latin History for Morons.  It totally deserved a nomination for best play. If I had been smart enough to see it before the last week, I’d have gone back and taken everyone I love. I just thought it was the most moving piece of theater I saw this year. I’m really pulling for John (Leguizamo). I can’t say enough about it and the Public Theater for supporting and backing him.

MD: Oh yeah. I think he’s one of the best solo artists around. Well, thanks so much for your time.

VC: Thank you so much. It’s always so great to talk with you. We’ll talk again soon!