“The true New Yorker secretly believes that people living anywhere else have to be, in some sense, kidding.” -John Updike.

It’s a quote that I’ve found myself accepting more often than not, but amidst the information age that we now live in, geography seems to be coming less and less relevant towards prominence. Take for example Kansas City, Missouri, our nation’s 37th largest city in terms of population, yet its midwest location has often led to people believing the misnomer that it is a fly-over spot. Yet, so many products and businesses in Kansas City reach out across America, and even internationally, plus they have a far more thriving arts culture than outsiders might believe. Last week, the city brought some its unique flavor to New York with its sixth annual Cultural Renaissance event, and they confidently showed that New York isn’t the only refuge in America that still matters. 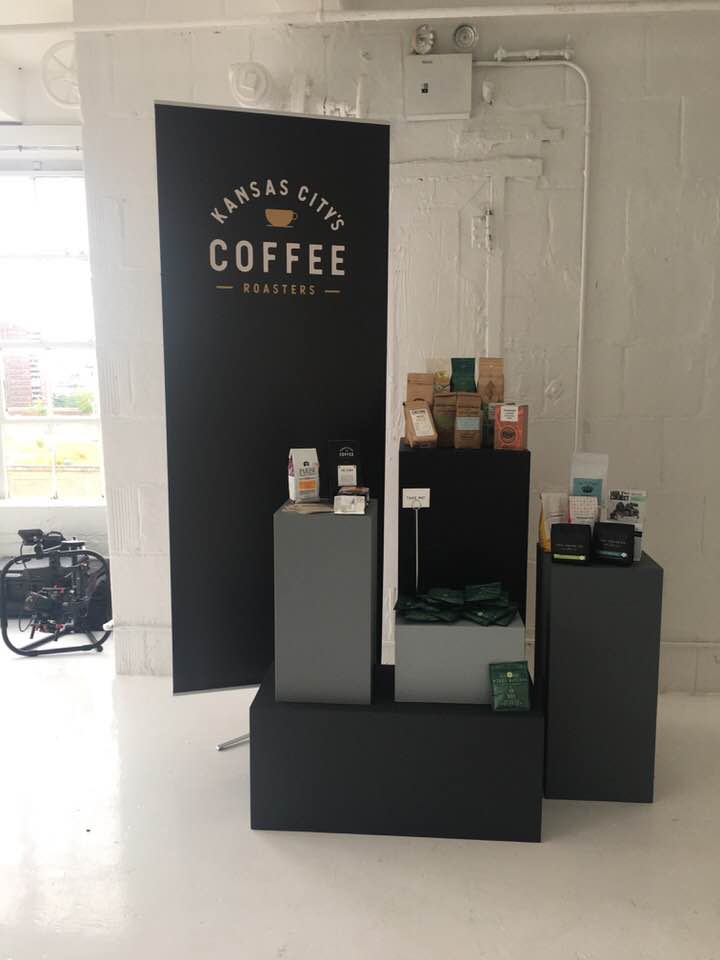 Clearly meaning to put attendees in a comfortable social sphere, the event offered a wide range of food and drink for the evening. There were specialty blended coffee from renowned roaster Bo Nelson, as well as expertly distilled cocktails from award-winning bartender Ryan Maybee. Also present was the Boulevard Brewing Company, a Kansas City Brewery that has made a special brand of unfiltered wheat beer for almost 30 years, and now sell their product in 38 different states. Food options were also delectable, with the evening’s fine group of Kansas City chefs offering patrons everything from succulent salads, to sweetly crusted pork-chops. 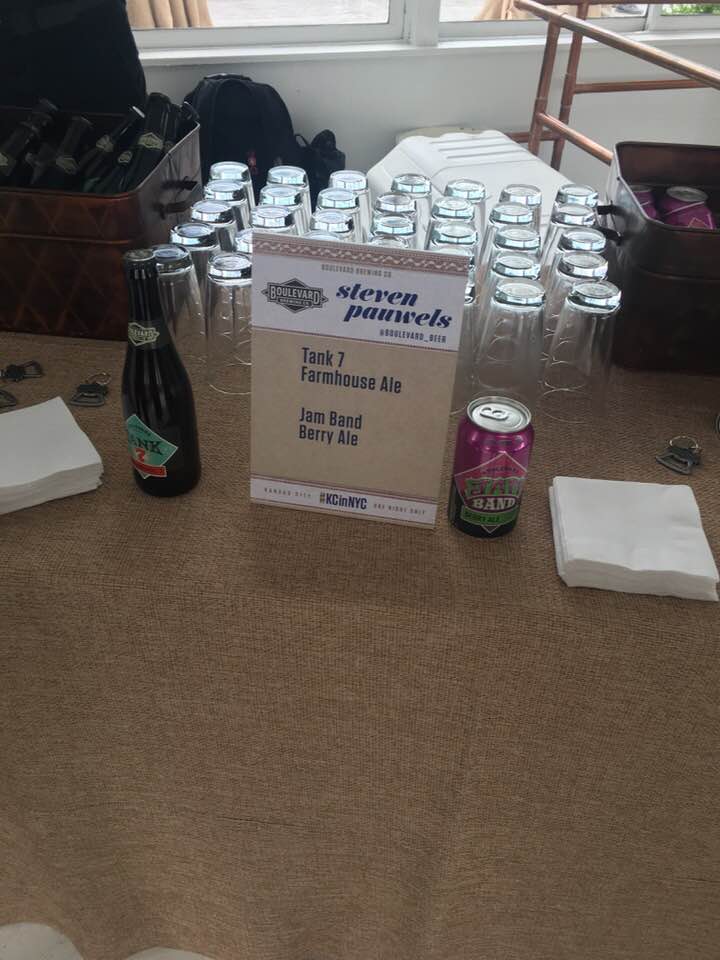 Those interested in the arts would also find plenty attractive visuals at the Hammerpress table. A letterpress show with a 24-year history, Hammerpress has made designs for cards, ephemera, and even show posters for notable musicians like Washed Out, Wilco and Swans. Brady Vest, the company’s founder, has stressed that Hammerpress’ success has relied on them finding clientele outside of Kansas City, and he makes an effort to come to New York at least once a year for trade shows. He was even quick to show one of his most recent jobs was a custom design project for Allied Maker, a lighting design and manufacturing studio based in Brooklyn.

“We saw that Kansas City was getting a lot of new attention,” explained Ashlie Hand, the Vice President of the Kansas City Area Development Council, and organizer of the event. “We wanted to bring that story to New York.” Hand claims that media outlets have been quick to write stories about Kansas City, as there’s been an enlarged interest in cities off the beaten-path in recent years. She’s spoken to prominent New York magazines about Kansas City, including Time Out New York, The New York Times and The New York Post, which partially inspired this year’s Kansas City Cultural Renaissance to have a music-based theme to it. The city has a long history with jazz, dating back to the 1920’s when jazz musicians took a liking to how the city had such an admonishment towards prohibition, and in recent years the city has housed a number of bands from varying genres such as blues, indie rock, and funk.

That said, the organizer really lucked out in booking Hembree, one of the city’s most aspiring bands for the evening. The five-piece indie rock band, that has appeared on NPR’s slingshot list, and performed a set at South by Southwest that was acclaimed by Rolling Stone, are no strangers to New York. In the three years that they’ve been a band, they’ve performed at several venerable music venues in New York City, including Rockwood Music Hall and Pianos. Citing a wide-range of influences (from 80s stadium rock like Tom Petty and The Police, to more diverse artists like Beck and The Gorillaz), Hembree has a fitting indie rock sounds, but their light divergences into other genres (namely electronica) go a long way. The band played three 20-minute sets throughout the evening, performing mostly original songs, but they also included a high-spirited cover of The Gorillaz song “Dare”.

It was a fully satisfying evening for all involved, and it definitely points for an even more progressive future for the city. The city has plans to build new street cars and hotels in an attempt to increase tourism, and a new airport is even set to come into being by either 2021 or 2022. “The Boulevard has been booming since the the Royals won the World Series. Young people have been moving into lofts,” explains Ashlie, who has called the city her home for over 15 years. “People need to take a look at Kansas City. It’s Been fly-over country too long.”