You are here: Home / uncategorized / Edinburgh Fringe Parodies: ‘One Woman Sex and the City’ & ‘Hamilton (Lewis)’

One Woman Sex and the City: A Parody on Love, Friendship, & Shoes: Carrie, Samantha, Miranda, and Charlotte are coming back to New York City. No. Not on the big screen. At least not after Kim Cattrall and Sarah Jessica-Parker‘s public disdain for one another. But that isn’t necessarily a bad thing  After all, how can we forget the mildly tolerable movie version of that hit television series?  Anyway, I’ll get to the point.

Writer TJ Dawe has managed to take all 6 seasons of HBO comedy and roll it into an endlessly funny 60 minutes. Kerry Ipema stars in One Woman Sex and the City: A Parody on Love, Friendship, & Shoes. Ipema has been performing the show at festivals around the world, most recently at the Edinburgh Fringe Festival where I had the good fortune to catch it. Afterward, I was thrilled to learn that it’s coming to New York next month.  Stay tuned for more details! The timing is ideal, too, as the cultural phenomenon appeared on our tv screens twenty years ago. As I audibly gasp to type this, I feel like it’s time to mix my evening Metamucil cocktail. 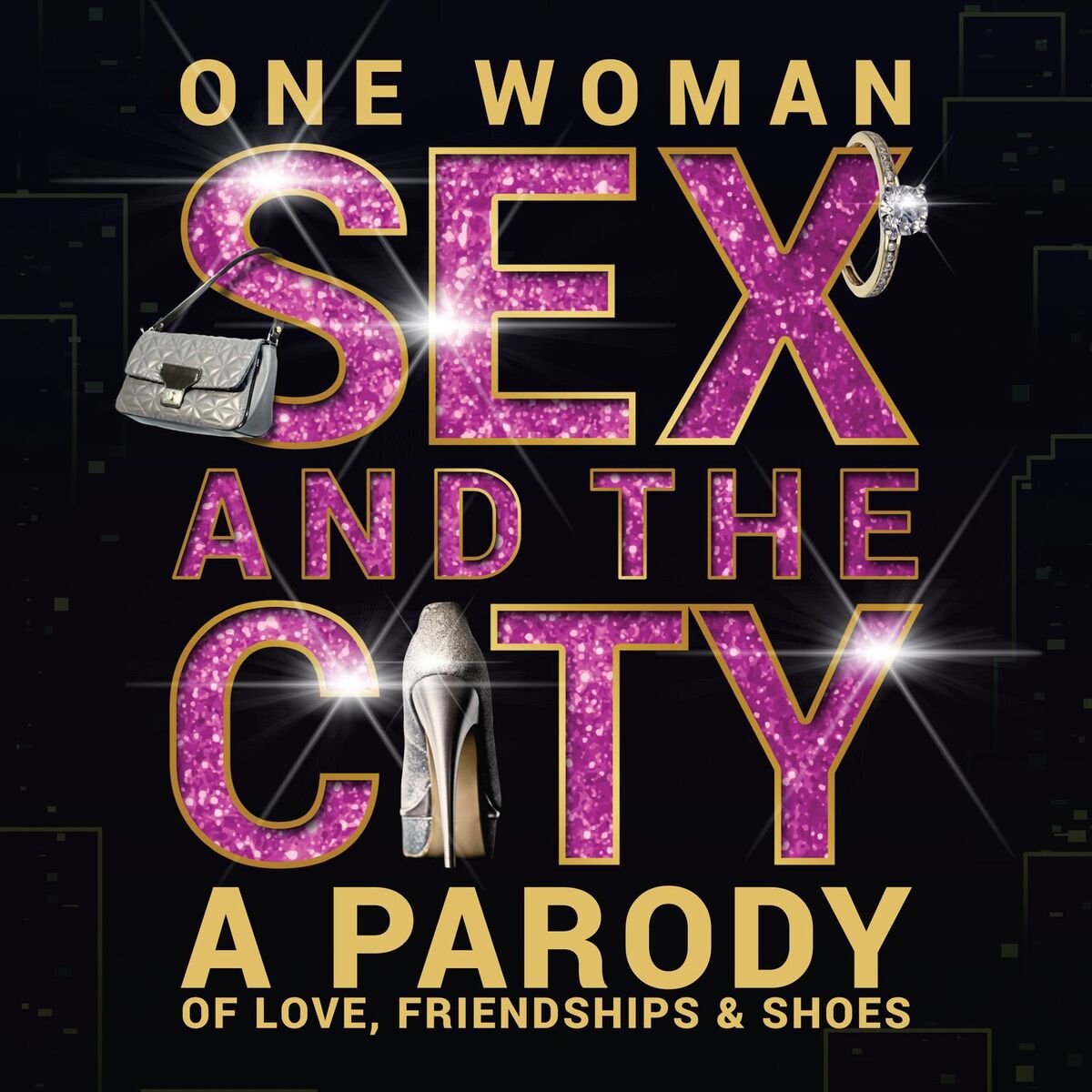 “Brilliant” is a word that I rarely use to describe performances and theatrical events. in this case, it is the most fitting descriptive for Ipema. As she whips between several characters–both male and female– delivering spot-on impressions and embodiments, she has the audience eating from the palm of her hands and picking themselves off the floor in hysterics.  Like a vocal swiss army knife, one wonders what other voices or talents she can show off. Mr. Big is here, along with Aleksandr Petrovsky, Trey, Steve, and Harry.  Ipema leaves no stone unturned.

Within minutes, her crowd endears themselves to her. But she wins them over even more by engaging with them. After each series, Ipema addresses her audiences with questions like, “Which character are you?” & “What was your craziest date?” She then shares some crazier responses from previous audiences.

It’s clear that Ipema is a fan of her source material, but that doesn’t stop her from poking fun at the unrealistic portrayals of New York City or the show’s lack of diversity and representation. Yet she does so without vitriol or contempt and instead, delivers some light-hearted punches that will amuse and enlighten.

Fans of the show will lose their minds when Hurricane Kerry touches down in Manhattan. Grab your pals, clutch your cosmos and deck yourself In Dior. These tickets will go faster than you can say, “Dolce! Dolce! Dolce!”

Hamilton (Lewis): Though not as intelligent as the original material (Hamilton), nor as campish as Gerard Alessandrini‘s take-down (Spamilton) Fiona English & David Eaton‘s Hamilton (Lewis) offers some hearty laughs and satire. 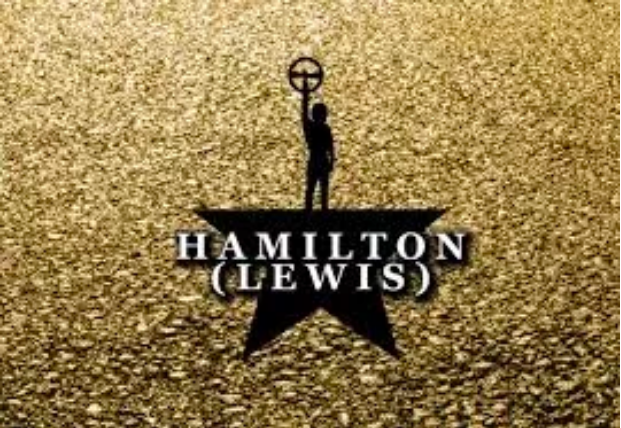 Director Benji Sperring and his creative team were inspired to write the 4 person show after it was announced that Hamilton would be playing the West End. “Why would someone write a show based on Lewis Hamilton?” someone tweeted.

For the uninformed (myself included), Hamilton is a Brit born, four-time formula one world champion race car driver. Apparently, the tweet came from a race car fan who had not been familiar with the Lin-Manuel Miranda sensation.

Behind four toy race cars placed downstage, this quartet spoofs the F1 industry. What it’s really trying to tell us is that it’s not the car engine or the driver who turns the wheels. It’s the marketing machine. With commercial endorsement, anyone can become a manufactured champion. “Driving is easy, it’s branding that’s hard,” one character observes.

Hamilton’s relationship with Nicole Scherzinger is also fodder for mockery here. Hamilton briefly dated the real-life Pussycat Doll, many of whom felt it was strictly a publicity stunt.

Sperring and his casting directors should pat themselves on the back for their multi-racial cast. With all too many fringe shows, the people on stage whiter than ivory. Not so with Hamilton (Lewis).

F1 fans will surely glean more from this show, but it’s still delightfully goofy enough to be enjoyed by the masses.