You are here: Home / ENTERTAINMENT / ‘Wonders At Dusk’ Allures and Proves the Cynics Wrong

Scott Silven likely bristles at the term “magician.” Presumably, he considers himself a genuine mentalist. According to Wikipedia, “Mentalists generally do not mix “standard” magic tricks with their mental feats. Doing so associates mentalism too closely with the theatrical trickery employed by stage magicians. Many mentalists claim not to be magicians at all, arguing that it is a different art form altogether. Mentalism plays on the senses and a spectator’s perception of tricks.”

After watching his latest show, Wonders at Dusk, at the McKittrick Hotel, it’s nearly impossible not to believe that he has tricks up his sleeve.  Last year, the Scottish native gathered strangers in the hotel’s Heath Room for an evening entitled At the Illusionist’s Table, where he spun tales of his childhood and his early infatuation with mysticism. Now, he’s gathering new vagabonds each night into the same room and doling out similar fare-this time with more “tricks” and interaction.

Silven is no stranger to holding an audience captive. Having performed around the UK, across the United States, and on television, he is a master at casting enchanting spells.  From guessing images, numbers, initials, and words, Silven conjures a night that is truly remarkable. 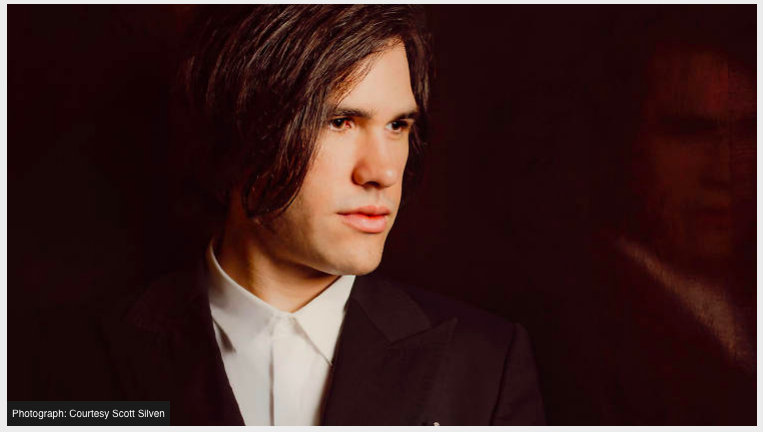 There are moments when you think he has made an error. But wait a few seconds more and his rationale will be revealed, leaving you breathless with query.

In the final analysis, does it matter whether Silven is a magician or a mentalist? Not really. Sometimes yielding to the unanswered questions of life is the joy within the spiritual journey. With Silven as your guide, it’s a path worth walking.

Wonders at Dusk plays through January 19th in The Club Car at The McKittrick Hotel, 542 West 27th Street. For tickets and information, click here.