You are here: Home / uncategorized / Summer Jam Is The Biggest Concert Of The Year

We get so many signs and clues that inaugurate the start of something. When we see certain commercials we know fall is upon us and when we start to see the leaves grow we know spring is here. For the Hip Hop community when the 1st Sunday in June rolls around we know Summer is right around the corner, cause Hot 97’s Summer Jam concert says so!!

Hot 97 WQHT is the #1 station for hip hop music and has been an elaborate part of history within this culture. There should be no surprise that the biggest hip hop concert in the country is affiliated with this station. For the past 26 years Hot 97 has managed to create a frenzy with Summer Jam by having the hottest acts of the time there to entertain.

Every June MetLife Stadium becomes a meeting ground for all music fans to cultivate and congregate as they relish in the chosen performers. And this year will be no different! Expect to see Bronx native Cardi B as a headliner along with Meek Mill, Migos, Tory Lanez and A-Boogie. If that doesn’t get you excited then the potential of surprise guests should. 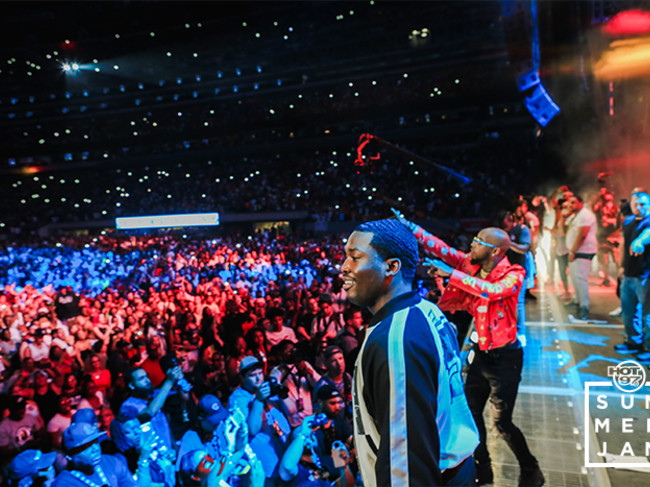 Aside from the main stage performances is the pre-show or as the guests know it: The Festival Stage. It’s the beginning of the Summer Jam festivities. This is where artists get to perform and prove that they are worthy of making it to the big stage in the future. This year expect to see City Girls, Blueface and more as they get the crowd warmed up.

The talents who perform are not the only ones who contribute to the craziness that is Summer Jam. How can we forget the radio personalities who interact with the tri-state everyday in preparation for Summer Jam.

Peter Rosenberg, from the Ebro in the Morning Show, Miabelle, the overnight on-air personality and TT Torrez, the music director, are three Hot 97 affiliates and it made perfect sense to pick their brains about their Summer Jam experiences.

Peter has been with the station for over 10 years, so we can imagine the amount of craziness he has witnessed throughout his venture. According to him nothing tops his 2012 experience where a comment he made on air caused Nicki Minaj to back out of her Summer Jam performance last minute. The predicament is now water under the bridge however at that moment  it was talk of the station and social media. The show didn’t stop and she was replaced by Nas and Lauryn Hill. 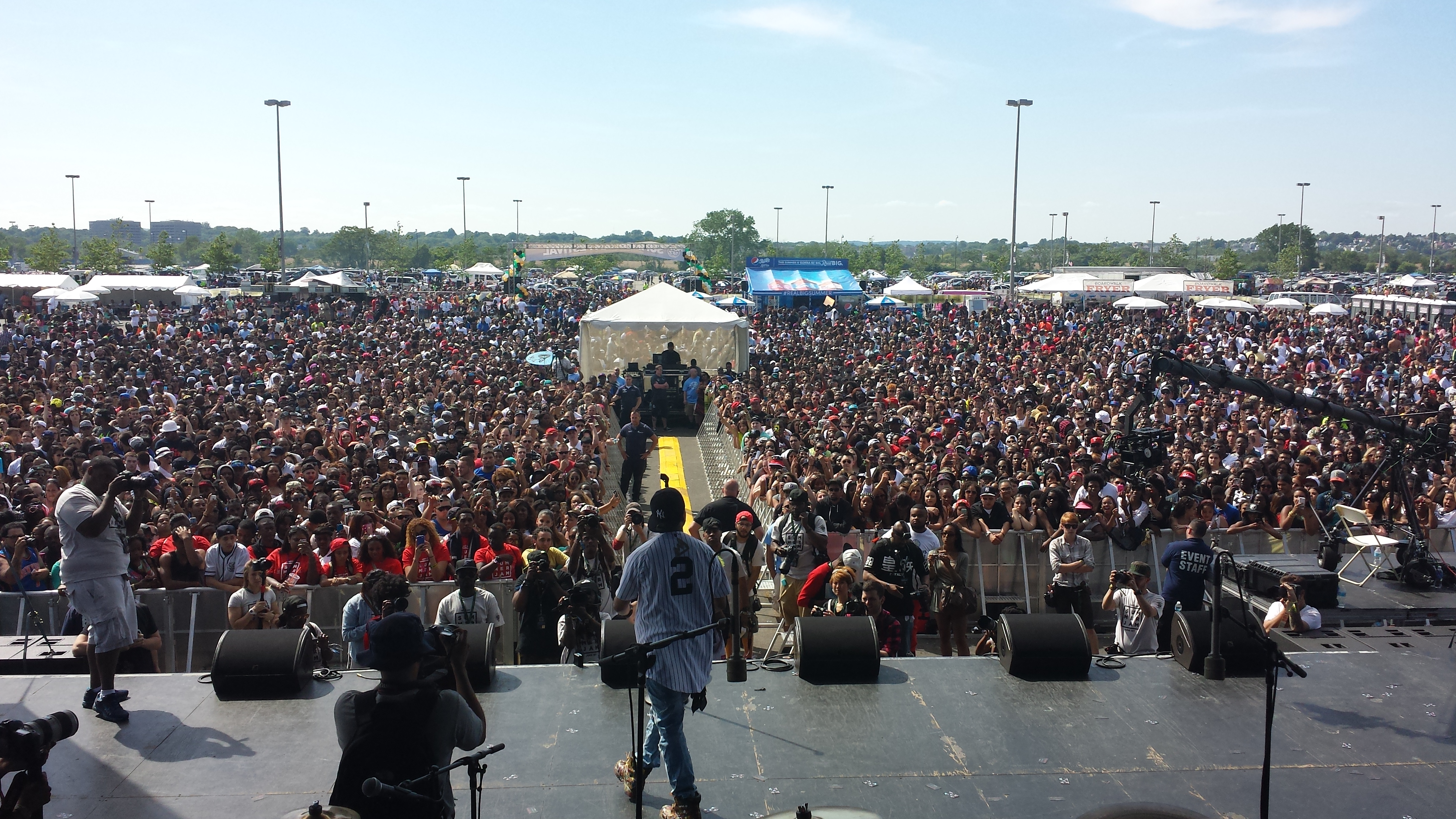 If you ever been to Summer Jam and enjoyed the festival stage then thank TT Torrez. She is the one responsible for booking the artists who perform on that particular platform. Understanding that performing in front of 50,000 fans versus 20,000 is like comparing apples and oranges, they’re both fruit yet don’t taste the same.

“When you think of a festival there are certain artist that come to mind. I also think about what artists you would want to see in a festival environment, more like a laid back sip and chill atmosphere. I also keep in mind some artists who are big in the streaming world”, says Torrez as she explains the process.

Miabelle started with the station as an intern and worked her way up. When it comes to the production aspect of Summer Jam she knows a thing or two. With her starting out on the street team she handled the placement of the speakers for the festival and as she grew with the company so did her responsibilities.

Summer Jam is the one day where the radio personalities and the fans collide to create music history that will be talked about for years to come. 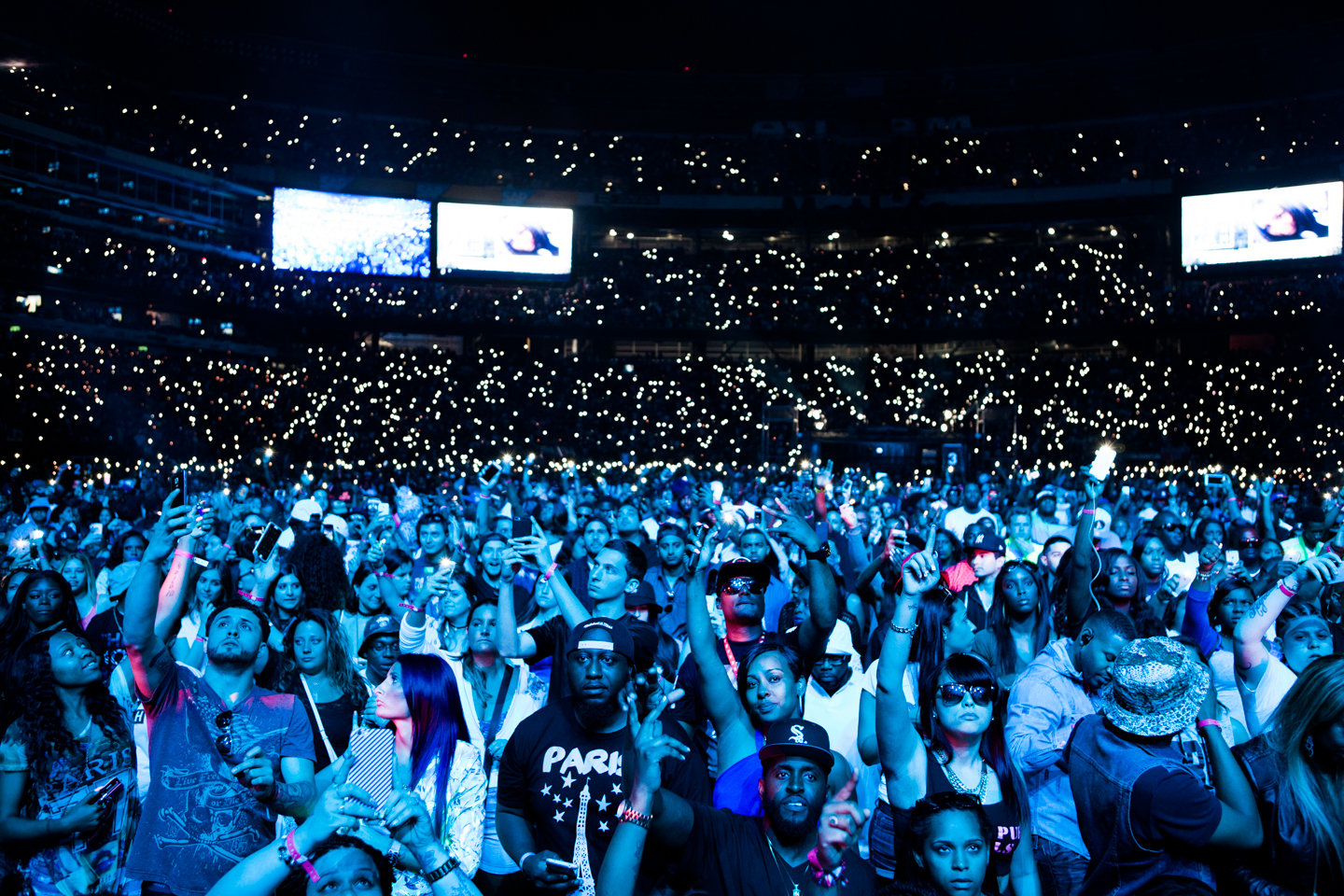 Tickets are still available for this year’s event. Be sure to tell us if you’re going and who you’re most excited to see!