As Broadway keeps on turning, jukebox musicals keep on churning. The latest? Tina: The Tina Turner Musical, a West End import that is also enjoying a successful run in Hamburg, Germany.

The glitzy New York production recently opened at the Lunt-Fontanne Theatre, bringing with it Adrienne Warren who originated the title role in England.

Like so many other jukebox musicals, Tina suffers from cookie-cutter dialogue and lack of focus. It also can’t resist the urge to stuff every single one of the star’s hits into its 2.5-hour running time. Thankfully, we have Warren at the helm, who delivers each number with show-stopping energy and finesse. Although she’s on stage for a majority of the show, she still manages to raise the audience to its feet with a mini 15-minute concert after the curtain call. 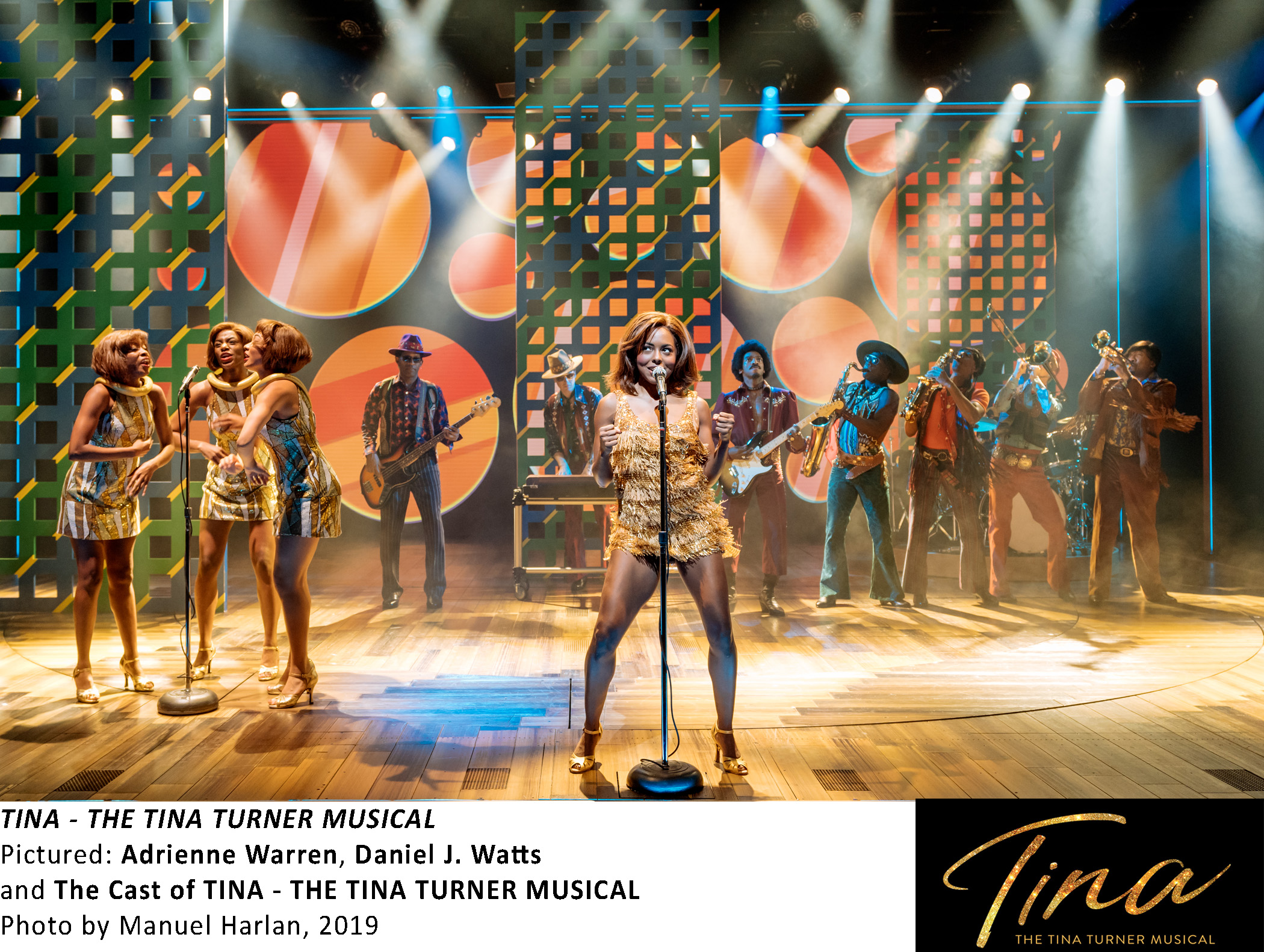 Despite its flaws, however, Tina tells a tale of struggle and determination. In that sense, the level of female empowerment is -pardon the pun- mountain high. The real-life Turner has trudged through the valleys and soared to the highest peaks, all while fighting a male-dominated industry and abusive personal relationships. 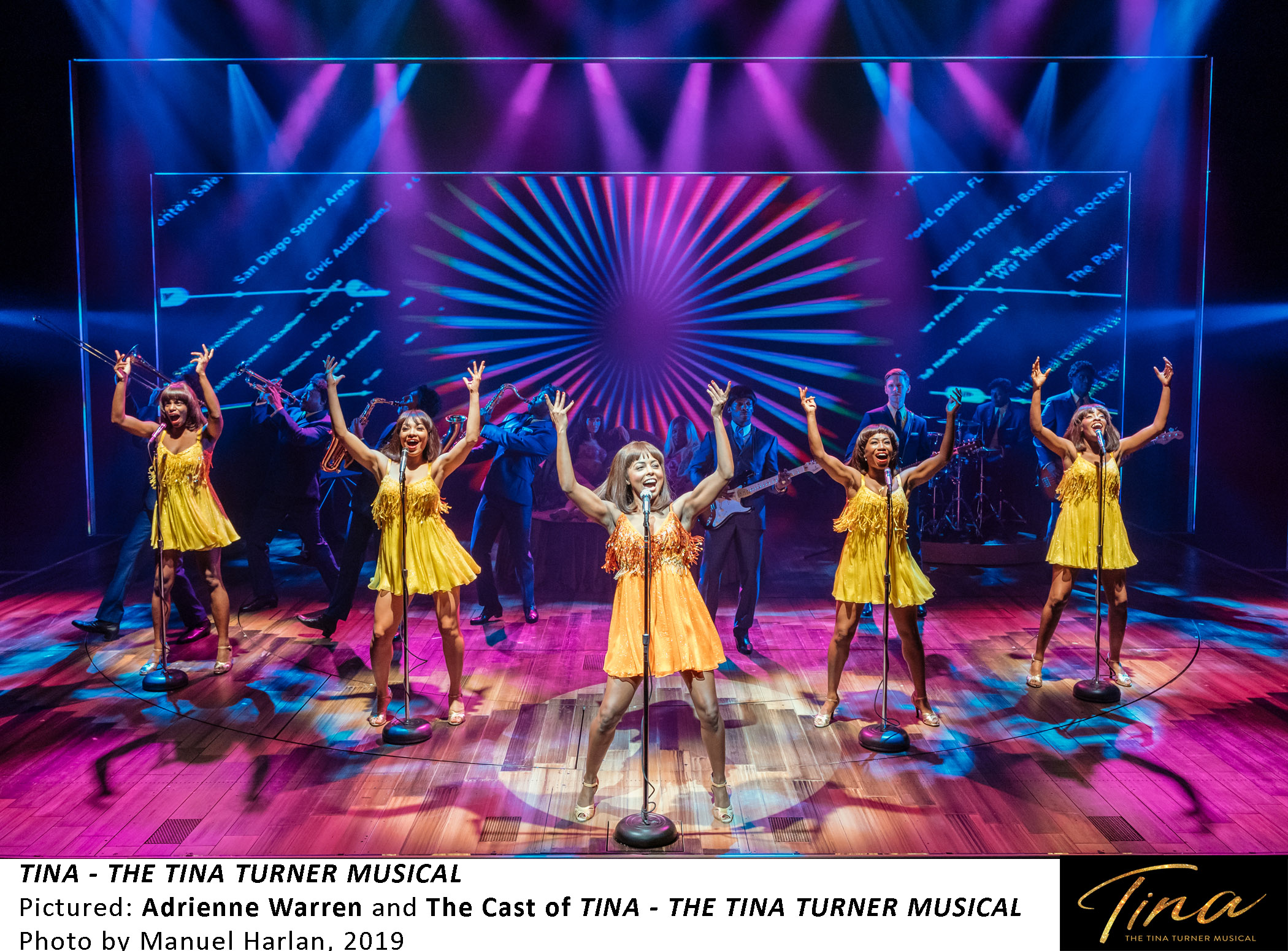 At its core, Tina gives the audience exactly what it wants: a heavy dose of nostalgia and one spectacular number after another, accompanied by conductor Nicholas Skilbeck‘s red hot orchestra.

Tina is now playing on Broadway at the Lunt-Fontanne Theater (West 46th between Broadway and 8th). For tickets and information, click here.