Carnegie Hall has been one of New York’s most reputed music venues for over a century now, and now attendees of the revered event space have even more of a reason to come to the area: legit dining!

Opening just last week, right on the northwest corner of 57th Street and 7th Avenue, patrons of Carnegie Diner might immediately see it as an anachronism. Adorned with jazz photos, and an aesthetic that recalls the 50s + 60s (the golden age for American diners, if you would), Carnegie Diner truly wants to delve into history in order to function. “We want people to feel at home here, and comfortable,” explains Stathis Antonakopoulos, the establishment’s Executive Chef and Culinary Director. “Still we want to move past old traditions, and be a 2020 diner.”

Antonakopoulos (who has an extensive history working in hospitality, both in the U.S. and his home country of Greece) has set strict guidelines for the staff at Carnegie Diner. He strongly opposes butters and fat used in the dishes, instead putting a strong emphasis on oils, and organic eggs. “I want this diner to serve only what I eat in my house,” he explains. “I also want customers to brag to others about how good and affordable it all is.” 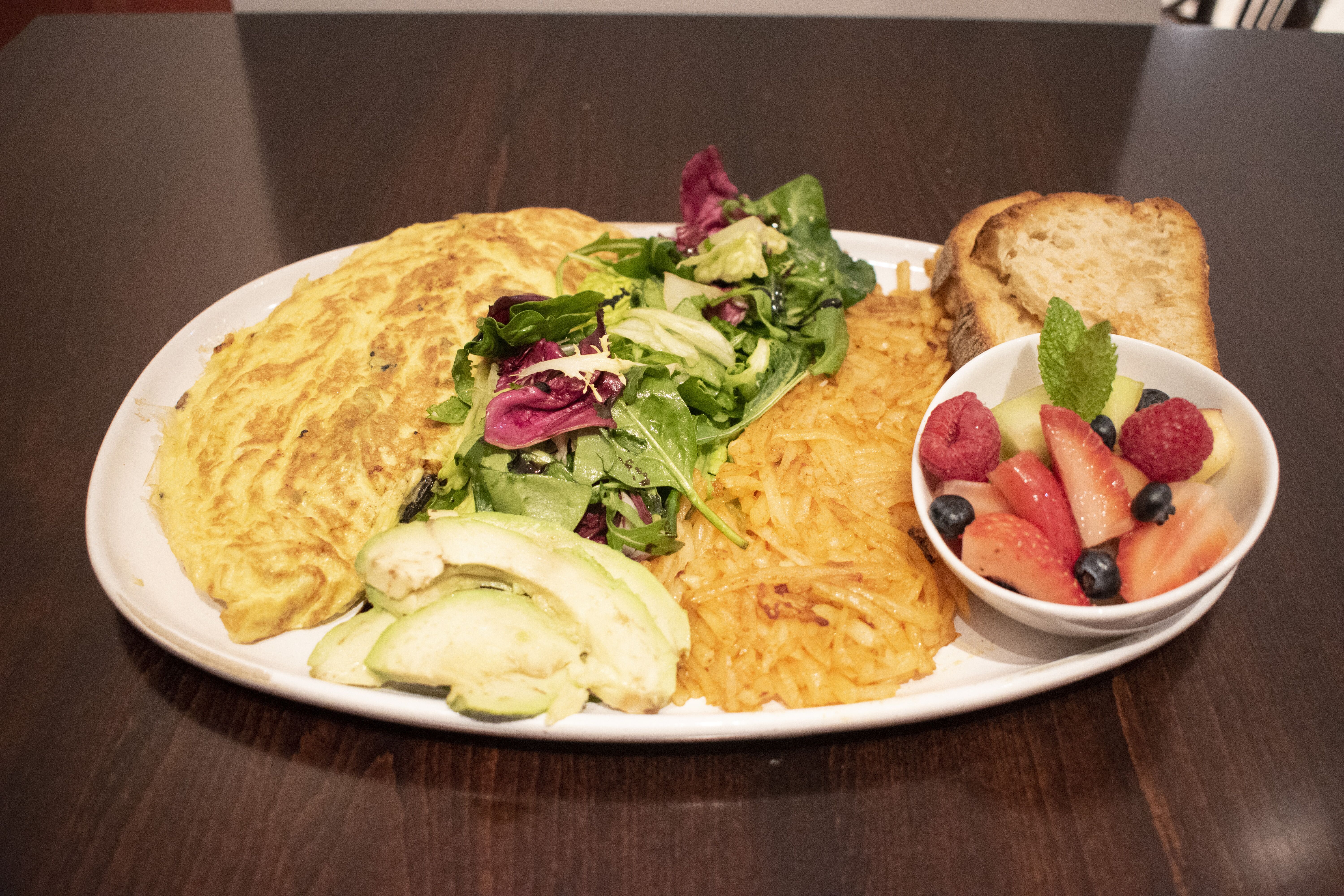 So far though, it’s hard to argue with Antonakopoulos’ logic. The food Carnegie Diner dishes out is just scrumptious, offers an array of egg, pasta, and sandwich dishes that high in quality, and low on calories. Also, equipped with a 24-hour breakfast regulation, there’s never an inopportune time for people to come, regardless of their preferences. 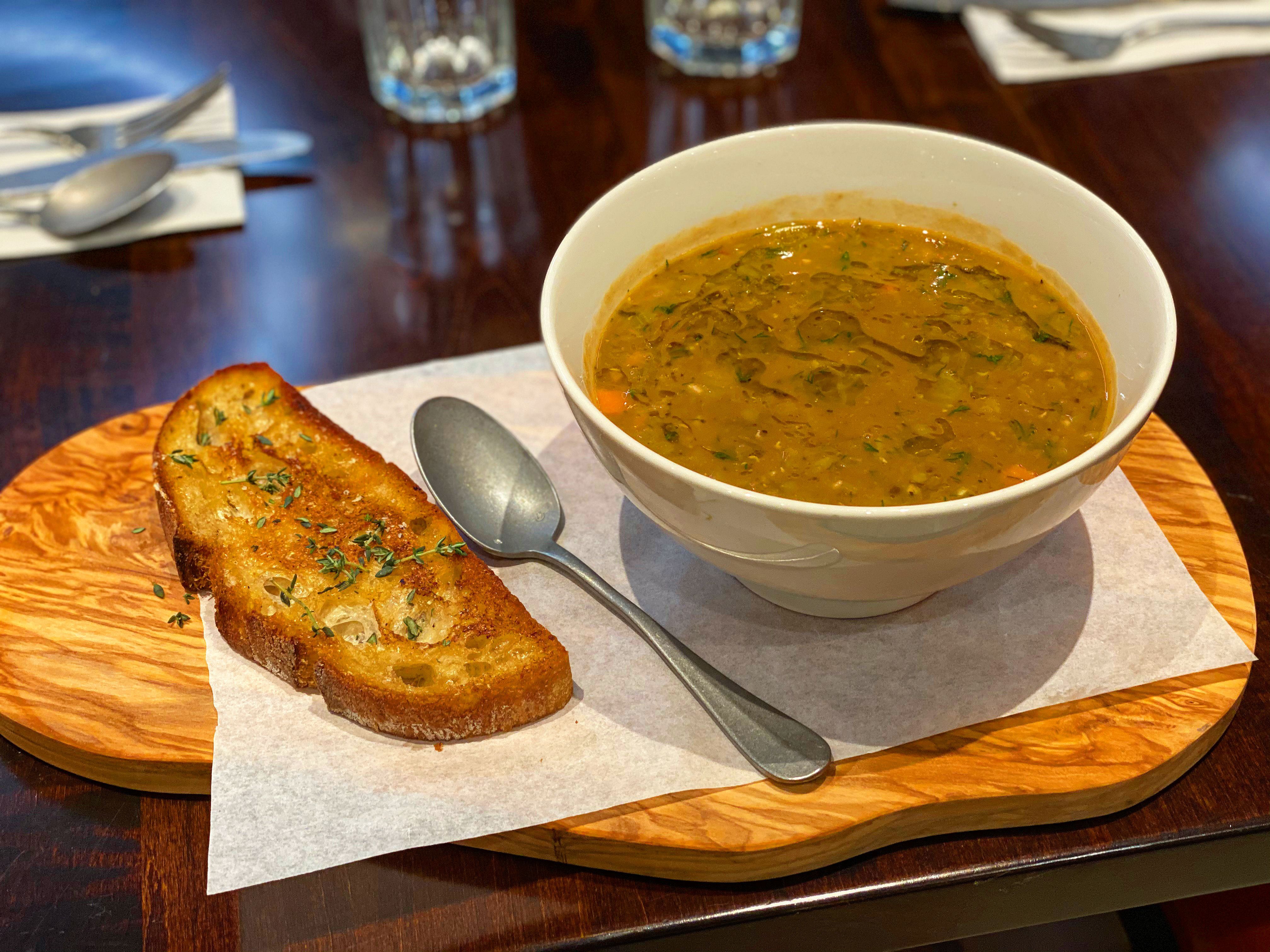 That said, as committed as Carnegie Diner is towards serving quality food, it’s also fully engaged in spreading the appeal of its namesake. Since Antonakopoulos moved to America 30 years ago, he fell in love with the music of Carnegie Hall. He hopes Carnegie Diner will act as a respite for struggling musicians, and frequently have acts perform there.

When asked if there are plans to expand on Carnegie Diner, Antonakopulos gave an answer both relevant and resonant: “The future is always today. Want to open more, but the first one has to be successful.” That shouldn’t be too difficult, with the diner already amassing much favorable press. In a time where New York is flooded with rampant gentrification, it’s always satisfying to find an idiosyncratic diner come around, especially one as delicious as this one!

More information on Carnegie Diner can be found here.