Fewer things suggest a New York Christmas more than the Rockettes at Radio City or twirling nutcrackers at Lincoln Center. But for metropolitan folks who have proverbially “been there and done that”, the West Village holds a new  way to celebrate the holidays.

This month, the Lucille Lortel theater hosts Tinsel: A Global Holiday Celebration. From now through December 31st, performers from around the world will celebrate holiday traditions through live music and dance.

On Monday night, Reed Luplau’s Crikey…It’s Christmas! opened the series with Australian natives  Ricky Rojas and Mig Ayesa.  Rojas is currently starring in Broadway’s Moulin Rouge! The Musical  while Ayesa has starred in London’s We Will Rock You and The Bridges of Madison County in Manila. With Rojas on guitar and Ayesa at the piano, the pair put their own spin on Christmas classics including “I Saw Mommy Kissing Santa Claus”, “Mele Kalikimaka”, and “River.” Between numbers, they shared delightful and silly Aussie banter.

The duo was joined by several dancers from Broadway’s Moulin Rouge! The Musical, Hamilton, The Lion King, and Hello, Dolly.

The line-up continues Thursday with Everett Bradley’s Holidelic, a funk infused celebration. Other artists with roots from Mexico, India, and Brazil will take to the stage for the month long event.

This holiday season, do something unique: Celebrate global by staying local.

All performances will be held at the Lucille Lortel Theatre at 121 Christopher Street, NY NY.  Show calendar is below. 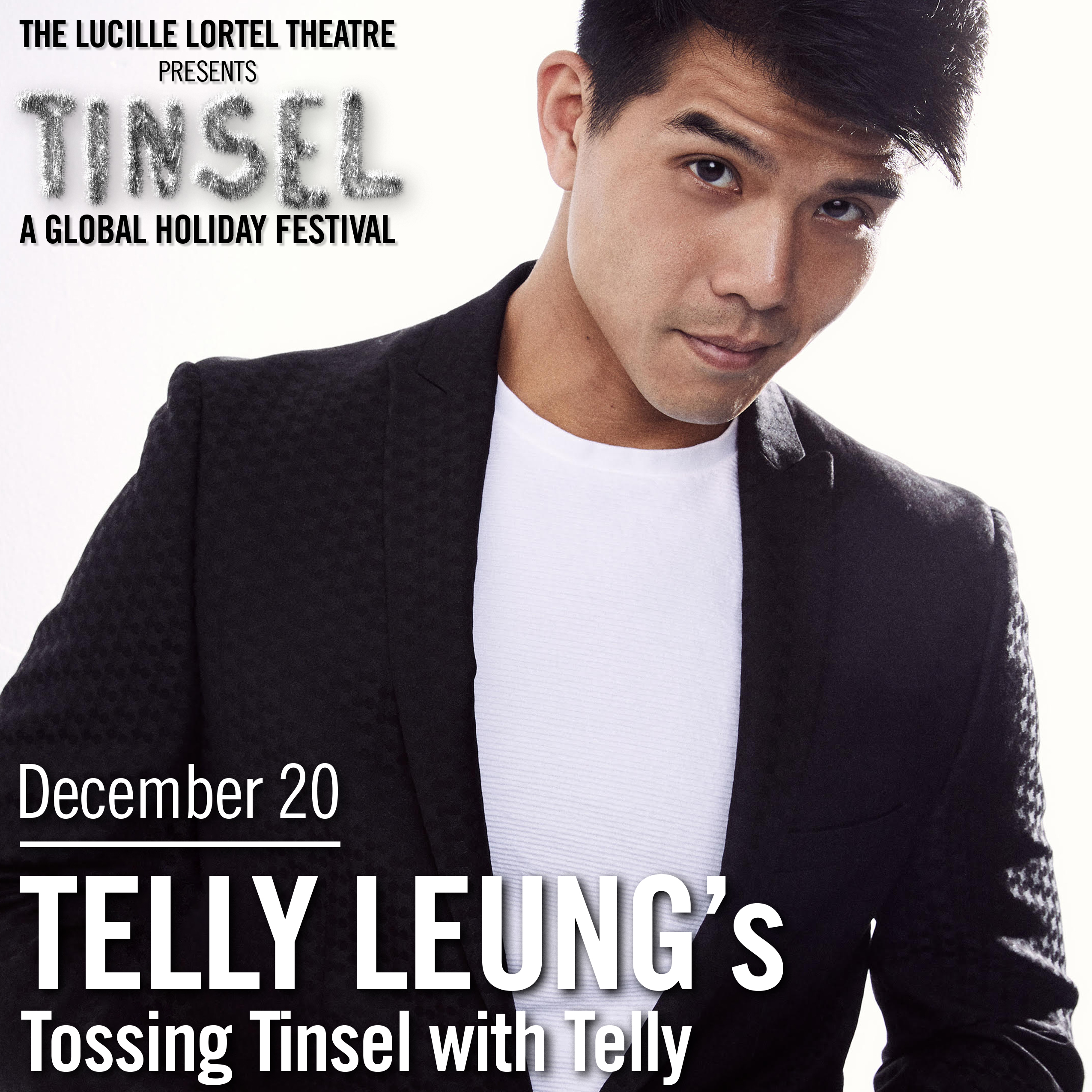