You are here: Home / BREAKING NEWS / Chatty Talk with Elise 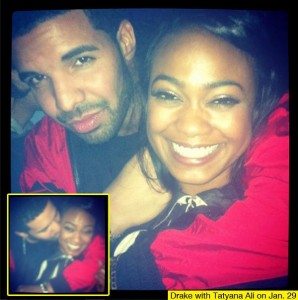 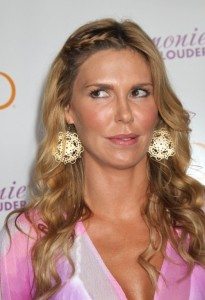 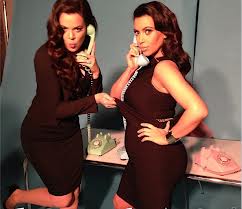 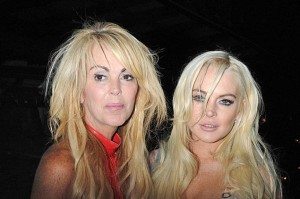