You are here: Home / ENTERTAINMENT / The Wolf of Wall Street – The Boy Who Called…Wall Street! 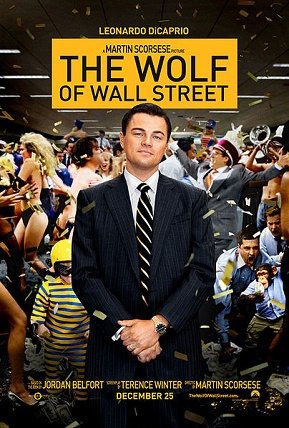