With the fall season approaching, many Manhattanites are finding ways to travel and enjoy the cool and brisk weather before the impending winter hits at a rapid rate and we are trapped inside our apartments in front of the furnace.  One location that I have grown to love, as I went to college about 45 minutes away from it, is New London, Connecticut, which is a mere 90 minute train ride from Penn Station.  Take a look as to why you should visit this fall.

The autumn season is about more than just colorful landscapes and picturesque seascapes in historic New London, Connecticut. It’s also about celebrating the city’s storied maritime heritage and rich cultural diversity. From a maritime festival on the waterfront to an outdoor food stroll downtown to eclectic art exhibits to world-class symphony performances, this storied seaport community is stepping out this autumn to pay homage to its significant presence in American history, as well as to celebrate the fruitful contributions of its diverse community.

The 4th annual Celebration of the Sea sails into the New London waterfront Friday, September 9 through Sunday, September 11.  This year’s Festival is dedicated to Connecticut’s Submarine Century, the yearlong commemoration of the 100th anniversary of the Naval Submarine Base.  Navy ships, schooners, whaleboat races, a parade of sail and the Great New London Chowder Challenge highlight this year’s Festival.  www.ctmaritimefest.com

Selected as one of the “Best of the U.S” beaches by National Geographic, New London’s famed public beach welcomes autumn as sizzling summer temperatures cool, providing breathtaking views and opportunities to keep the summer fun alive well into autumn.  Among the highlights are the 4th annual Bump Out Breast Cancer volleyball tournament on Saturday, September 10 and the Walk to End Alzheimers on Saturday, September 17 and www.ocean-beach-park.com.

Enjoy a ride on the open water and learn about some of New England’s most famous lighthouses.  The Customs House Museum/New London Maritime Society provide Sunset and Full-Moon tours where visitors can see up close Race Rock Light, Ledge Light and Harbor Lighthouse, all three of which are under the care of the New London Maritime Society.  The museum also features a permanent exhibit on the historic ship Amistad, and the museum will host a special evening with Peter Yarrow, of Peter, Paul and Mary on Friday, December 2.  www.nlmaritimesociety.org 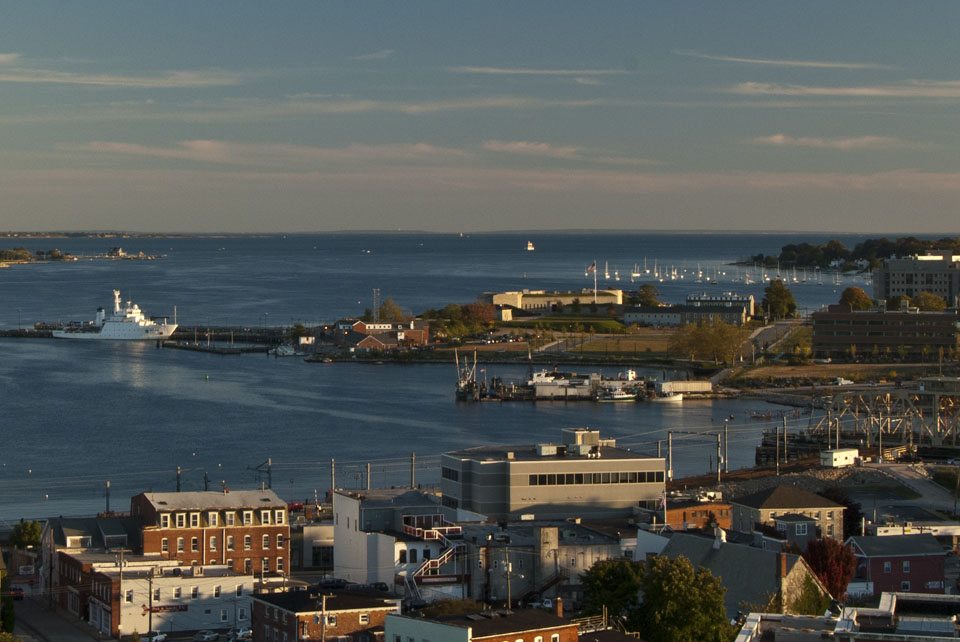 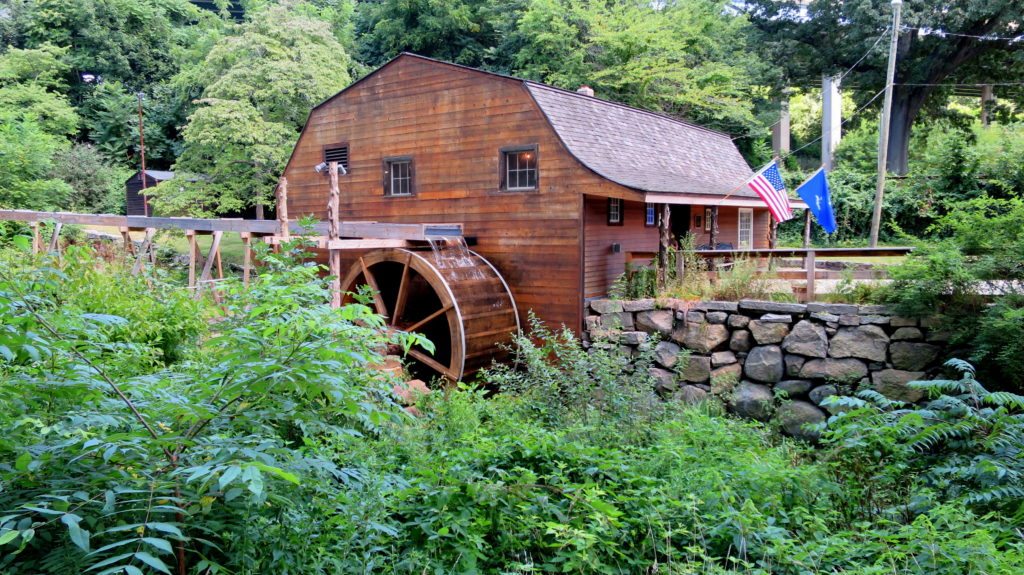 Nestled in a small cove just northeast of the Historic Waterfront District is the original site of The Old Town Mill. The water-powered grist mill was commissioned by Governor Winthrop in 1650. The mill was rebuilt after being burned down with the rest of the city by Benedict Arnold’s soldiers during the American Revolution. The mill has been lovingly restored and hosts several art and music festivals in season, including an Open House on Saturday, September 10.

Hygienic Art is a non-profit arts organization dedicated to creating an enriching cultural experience in the City of New London.  Known for its annual “Salons Des Independents” event every January, Hygienic offers a schedule of autumn exhibitions and events including the “Beyond Labels” art exhibit from September 10 through October 8, and musical entertainment included a performance by the Mark Mercier Band on Saturday, September 24.  www.hygienic.org.

The Garde Arts Center is nationally recognized for its unique architecture and multi-faceted programming serving Southeastern Connecticut. Built in 1926 during the golden era of the motion pictures and vaudeville theatres, the restored Moroccan interior, along with the expanded lobbies and function spaces, provide a very audience-friendly theatre venue in a warm and beautiful atmosphere. Highlights of the Garde autumn schedule include the Broadway at the Garde Series, performances by the Eastern Connecticut Symphony Orchestra, the annual Short Film Festival on Sunday, September 25, and the annual performances of The Nutcracker.  www.gardearts.org.

For a full calendar of events in New London this fall, please visit www.newlondonmainstreet.org.