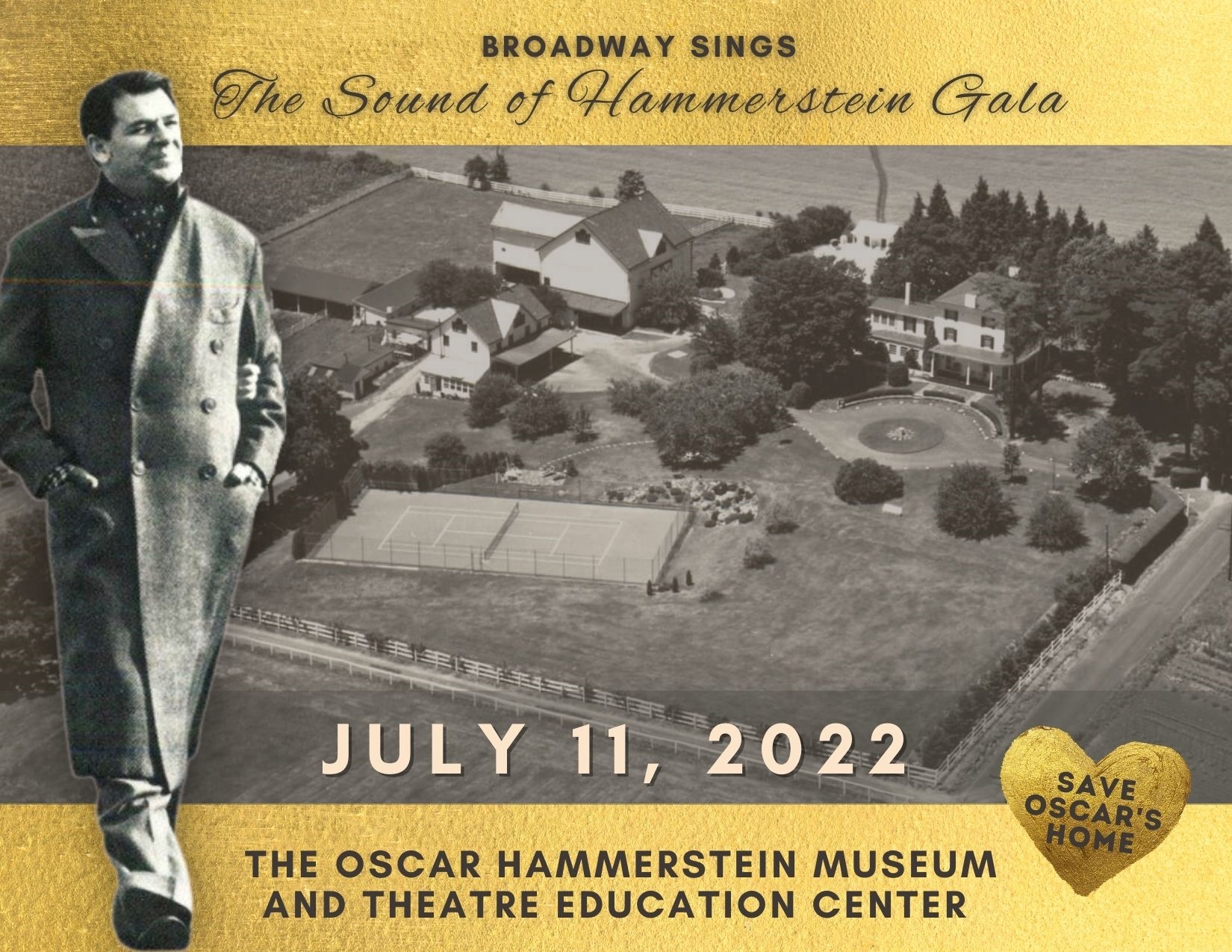 “Our veranda will command a view of meadows green. The sort of view that seems to want to be seen.”

Oscar Hammerstein II penned these lyrics for the song “The Folks Who Live on the Hill” from the 1937 film High, Wide, and Handsome. Perhaps he was prescient.  Just three years later, the famous lyricist would own a plot of land offering such a scene in Doylestown, Pennsylvania, an affluent suburb of Philadelphia. It would soon take on a different moniker: Highland Farm.

Now, there’s a literal song and dance effort to preserve the property where Hammerstein would write Oklahoma! Carousel, South Pacific, The King & I and The Sound of Music. 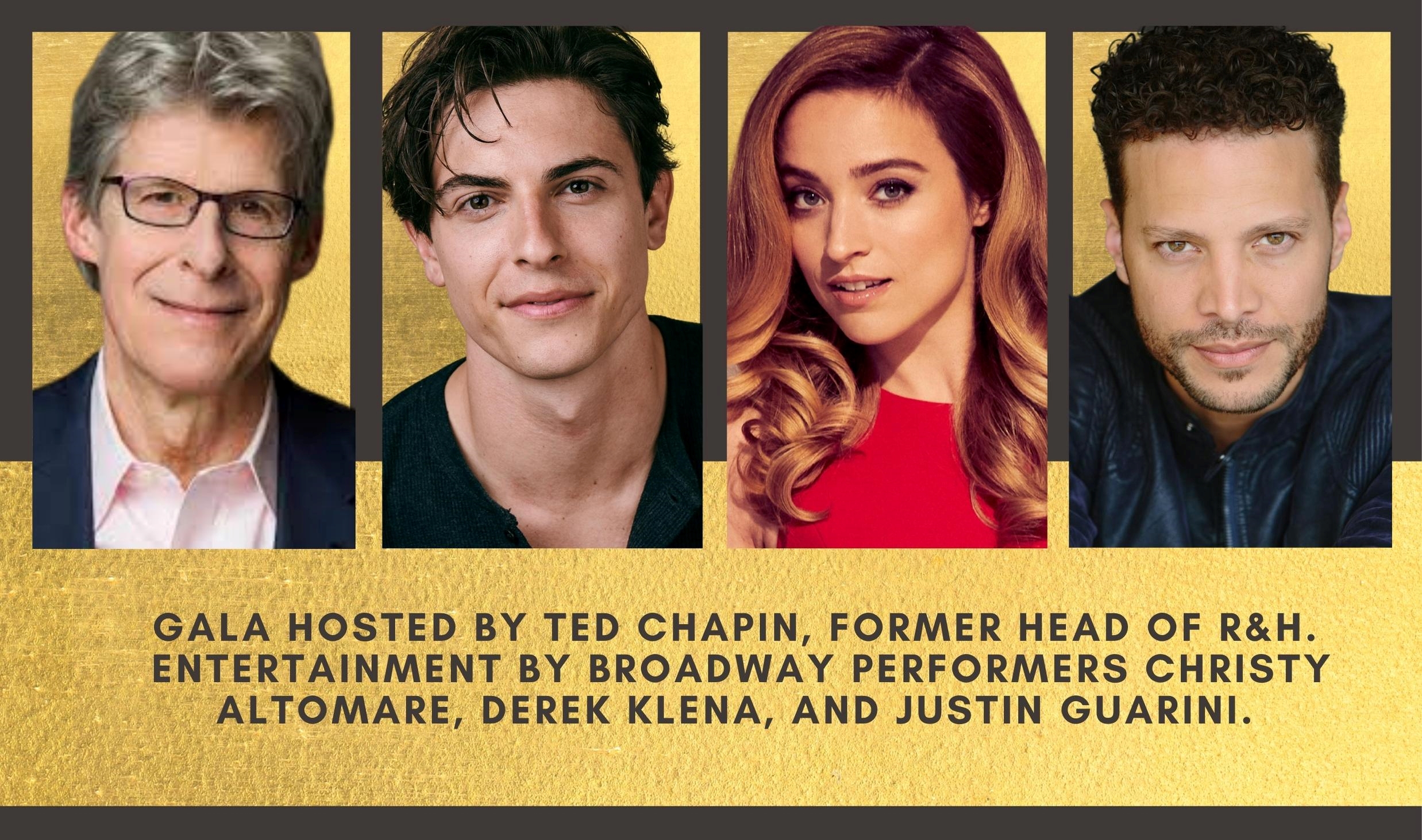 On Monday, July 11th, Broadway stars will unite for “The Sound of Hammerstein: A Gala to Support the Oscar Hammerstein Museum and Theatre Education Center.” The event will feature Derek Klana (Moulin Rouge!), Christy Altomare (Anastasia), and Justin Guarini (In Transit).  Ted Chapin, former president of the Rodgers and Hammerstein Organization, serves as host for the evening. The concert is part of an ongoing series of fundraisers that nonprofit group Oscar Hammerstein Museum and Theatre Education Center (OHMTEC) has arranged.

Since 2007, the property has been privately owned and operated as a bed and breakfast by Christine Cole, but Cole is ready to sell and is keen to offer the $2.1 million estate to OHMTEC.  It features a tennis court, an in-ground pool (the first ever in Bucks County), and a barn that once housed an elephant. (The Hammersteins reportedly purchased it from a family of circus performers.)

Not only did Hammerstein write his finest works at Highland Farm, he also mentored another young local who would grow up to be theater royalty: the late Stephen Sondheim.

“The Sound of Hammerstein: A Gala to Support the Oscar Hammerstein Museum and Theatre Education Center. Monday July 11th from 6-9:30 PM at The Inn at Barley Sheaf Farm in Holicong, PA. For tickets and information, click here.

For more information on Highland Farm and how you can help contribute to the cause, click here.