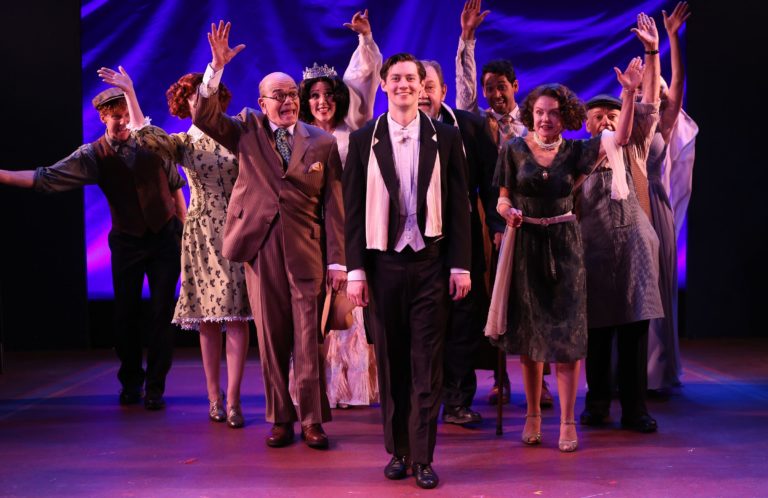 So there was this 1958 semi-autobiographical book called “Enter Laughing”, written by funny man Carl Reiner. The book got turned into a 1963 play written by Joseph Stein, then turned into a 1967 movie, with both Reiner and Stein on screenplay. Later, the play inspired a 1976 Broadway musical entitled So Long, 174th Street, which played a dismal 16 performances. It seems incredible that a recording of the show was made in 1981. END_OF_DOCUMENT_TOKEN_TO_BE_REPLACED